After an oppressive silence, Sony finally confirmed: There will be an event for the PS5 on June 4. The company made this announcement through its profile on Twitter. On the next Thursday, June 4, PlayStation fans will know the first details about the first exclusive titles coming for the PlayStation 5. Unfortunately, the event clearly states that the event will be focused on the games. However, there’s an image of the DualSense, PS5 controller. For that reason, we’re not discarding any chance of a possible design reveal.

According to the company, the games coming to PS5 represent the best in the industry from innovative studios that span the globe. Studios, that are both larger and smaller, those newer and those more established. All these studios have been hard at work developing games that will reveal the full potential of the next-gen console hardware. While any surprise may come from these small and newer studios, we are curious about the more established ones. Rumors have it that Guerilla Games, one of the most important PlayStation 1st party studios will be attending the event to reveal Horizon Zero Dawn 2. Moreover, Bluepoint Games is also working on a project for the PS5. 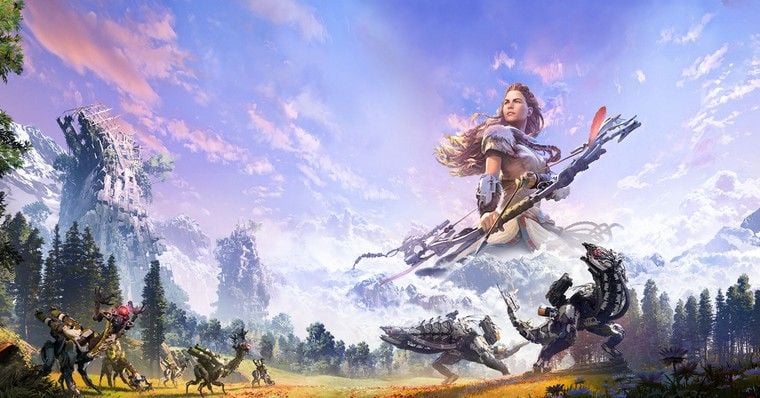 The digital showcase will run for more than an hour. Interestingly enough, the company is excited about the fact that it’s an online stream. According to Sony, this will allow fans to be virtually close to them, experience the new PS5 games together.

This is only the beginning for PS5 campaign

The company has been quiet for a long time, but apparently, this will finally change. According to the statement made on PlayStation Blog, next week’s event will be only the beginning of a long marketing campaign for the PlayStation 5. Although the company decides not to reveal anything about the design of the new console, this could happen in the next weeks following the event.

Join us Thursday, June 4 at 1:00pm Pacific time for a look at the future of gaming on PlayStation 5: https://t.co/Yr8fafcOVd #PS5 pic.twitter.com/F0yBbDmOtC

Worth noting that the teaser shared by the company reveals the PlayStation 5 controller, DualSense, in the black color. We’ve seen it before, but only in a white/blue colored version. We also get a glimpse of the buttons and the LED light shining in the left and right parts of the touch-pad.

We’ll be covering the entire event in the next week. For that reason, stay tuned for any possible detail regarding the PlayStation 5 and its games. As aforementioned, the event will be happening on Sony’s YouTube channel next Thursday, June 4 at 1:00 pm Pacific Time.