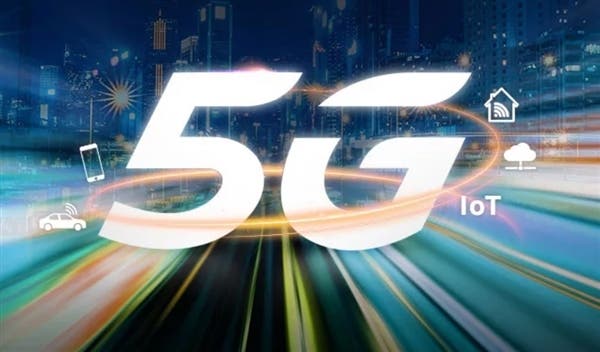 Our protagonist uses BWP and networks wisdom optimization technology. It not only can automatically adjust the network bandwidth but also improve the overall battery life by 30%. For the specific scenarios of 5G use, the Honor Play 4 has also been optimized to automatically select a more suitable network. 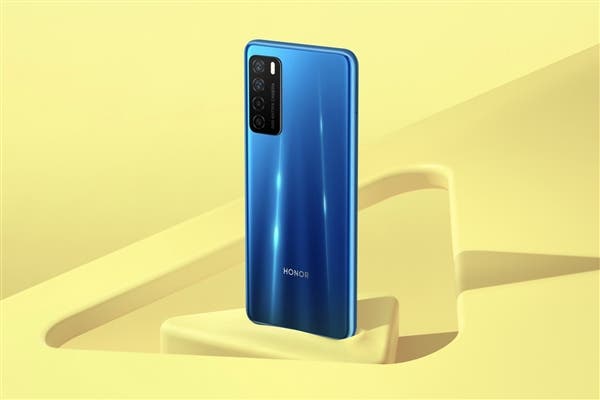 The Honor Play 4 uses the 7nm process 5G SoC chip from the Dimensity 800 series. It comes with a high-performance 8-core architecture as well as APU 3.0. For gaming scenarios, it also adapts a definite delay engine. The latter can centrally schedule all CPU performance to the game while carrying Game Assistant 2.0 that allows you to get more immersive gaming experience.

The Honor Play 4 uses the industry’s VC liquid-cooled heat dissipation and 12-layer heat dissipation structure to systematically solve the heat dissipation problem and quickly dissipate the heat. It also comes with the AI ​​temperature control technology of the shell. So the shell is adjusted according to the temperature. There is also a large 4300mAh battery and 22.5W super-fast charge support.

On the back, the Honor Play 4 sports a 64-megapixel ultra-clear main camera. It has a 1/1.7-inch large size and supports four-in-one technology. It also supports AIS handheld super night scene 2.0 and self-developed owl algorithm. Apart from the main camera sensors, there are an 8MP anti-distortion wide-angle lens, a 2MP macro lens, and a 2MP depth of field lens.

Anyways, the Honor Play 4 Pro features the Kirin 990 flagship chip. The CPU has a maximum frequency of 2.86GHZ, a 16-core GPU and Huawei’s self-developed Da Vinci architecture NPU. In addition to the strong 5G performance, there is also a 40W super-fast charging and NFC smart card selection.

The Honor Play 4 Pro comes with Sony’s deeply customized 40 million RYYB super-sensitive main camera, which increases the amount of light entering by 40%. The 40MP RYYB super-sensitive camera is the Sony IMX600 CMOS with a 1/1.7-inch large sensor and an AI super clear mode intelligent algorithm upgrade. Moreover, the 8MP telephoto lens captures every small detail. It also supports 3 times lossless optical zoom and up to 30 times digital zoom, OIS and fast laser focusing, etc. And it can completely cover the 80-810mm equivalent focal length. There are also dual front camera sensors with a resolution of 32MP and 8MP.

Previous ENERGIZER® scoops some "Product of the Year, Gulf 2020" awards

Next Canalys: Global PC shipments will decline by 7% in 2020