In 2020, it is difficult for Chinese smartphone brands to grow as fast as in the previous two years. This is also true for VIVO, which has been showing a stable rate of growth in the past. But today, it has issued an amazing statement. It officially announced that the VIVO S6 series has been sold for only two months and the sales volume has broken through one million. 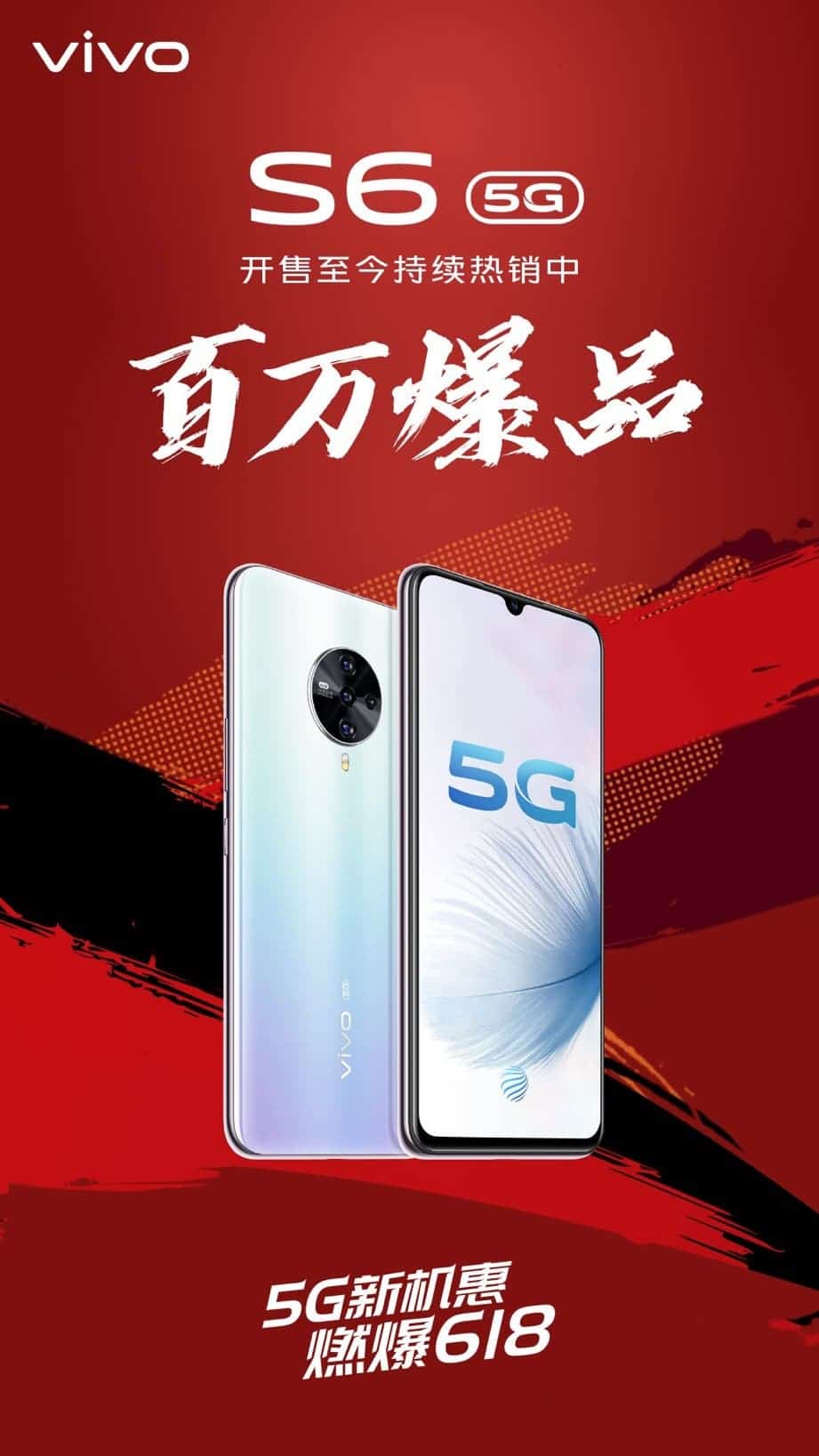 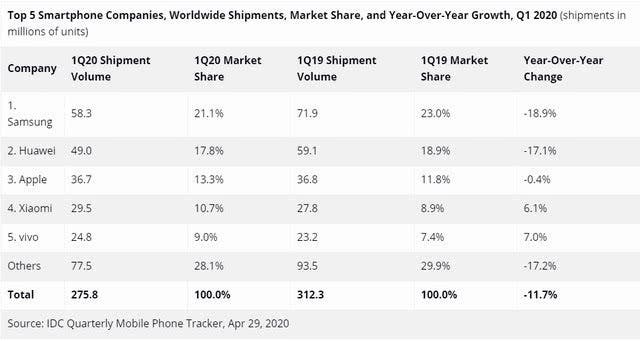 Since the end of 2019, VIVO’s NEX series, X series, and Z series all have launched 5G products. In this sense, the VIVO S6, as a new product released in early 2020, is equipped with the flagship Exynos 980 5G chip jointly developed by VIVO and Samsung. This chip supports NSA&SA two networking methods. The SoC provides a theoretical peak download speed of up to 3.55Gbps.

However, the biggest selling point of the VIVO S6 is the night-time selfie experience. The phone is capable of taking outstanding selfies due to the 32MP front-facing soft-light camera. 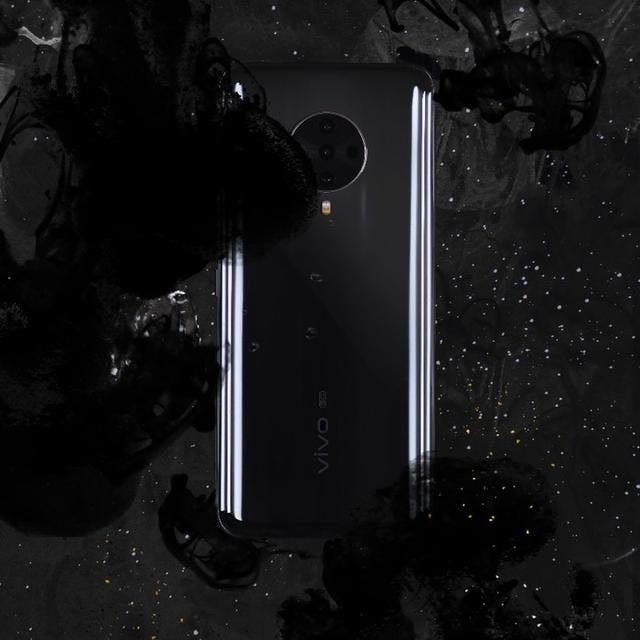 In addition, the VIVO S6 supports the screen soft-light ring fill-light technology, which can illuminate the user’s face when taking selfies. In the case of low light, the soft ring of the screen can automatically adapt to the cold and warm light taking into account the ambient color temperature. At the same time, it provides a number of real-time self-portrait beauty effects. 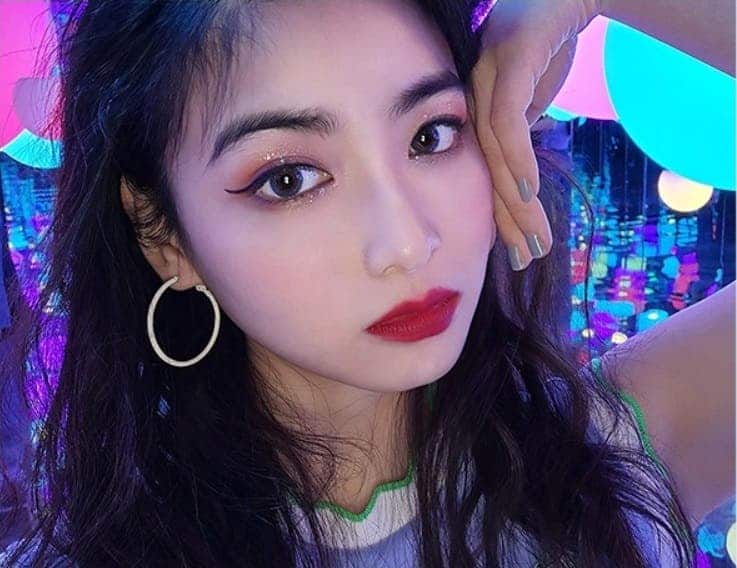 The specifications are built around a 6.44-inch AMOLED display of FHD+ resolution which sports a waterdrop notch. The display also boasts an in-display fingerprint scanner. Moving around to the back, there’s a circular camera’s island comprising a main 48MP camera. Along with it, we have an 8MP ultra-wide module, 2MP macro shooter, and a 2MP depth sensor. 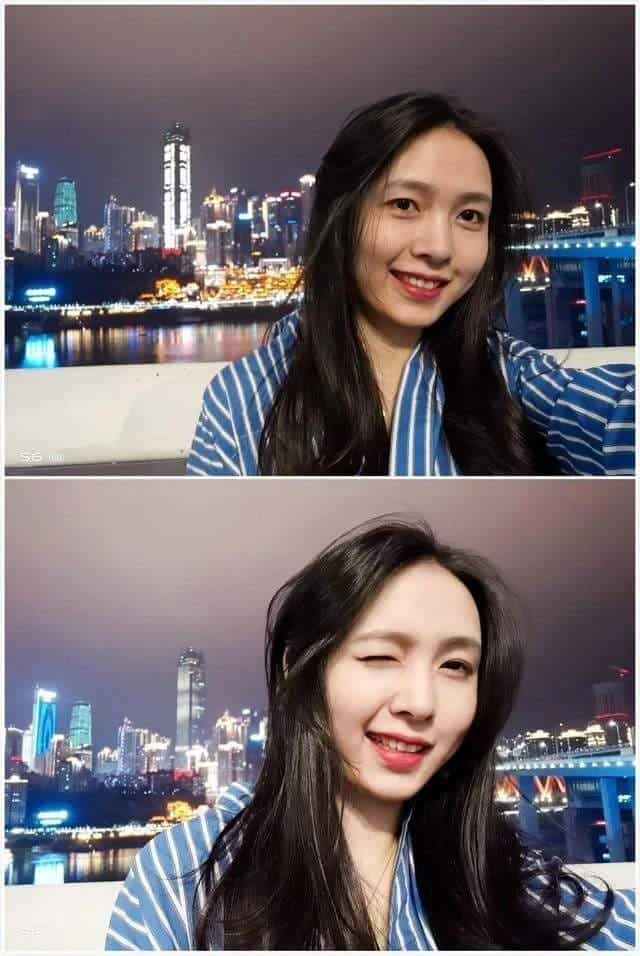 As you see, VIVO has done its best in 5G development. Also, the VIVO S6 is a creation of unique cooperation with Samsung and other top companies. So the success of this phone is not accidental.

Previous Why players should use online gaming marketplaces like Eldorado.gg?

Next For The First Time, Huawei Officially Talks About Huawei P50