WhatsApp messenger has been repeatedly criticized by security experts for its attitude to user data and the lack of encryption in the conversations. Now, the study, conducted by the cybersecurity researcher Athul Jayaram, revealed a new vulnerability in the function of creating chat using an invitation QR code. 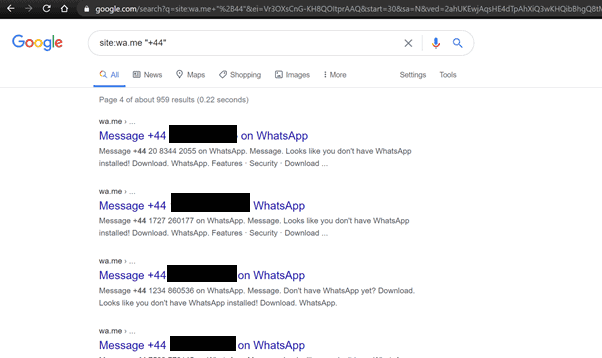 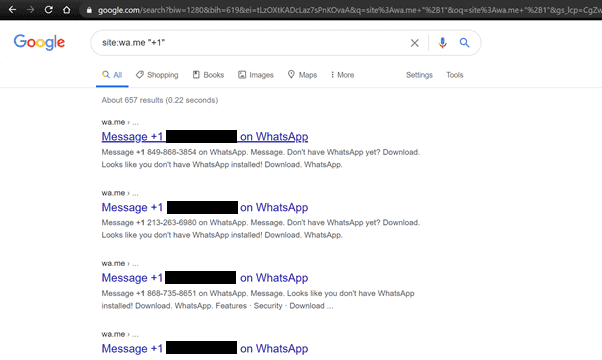 It turned out that as a result of using this function, the contact number is leaked, and in some cases even the message text. URLs packed in redistributable QR codes are automatically indexed by search engines and pop up in search results. The researcher was able to detect more than 300 thousand mobile numbers of users in the search results, and this number will certainly grow, because WhatsApp is aware of what is happening and does not consider this a data leak. 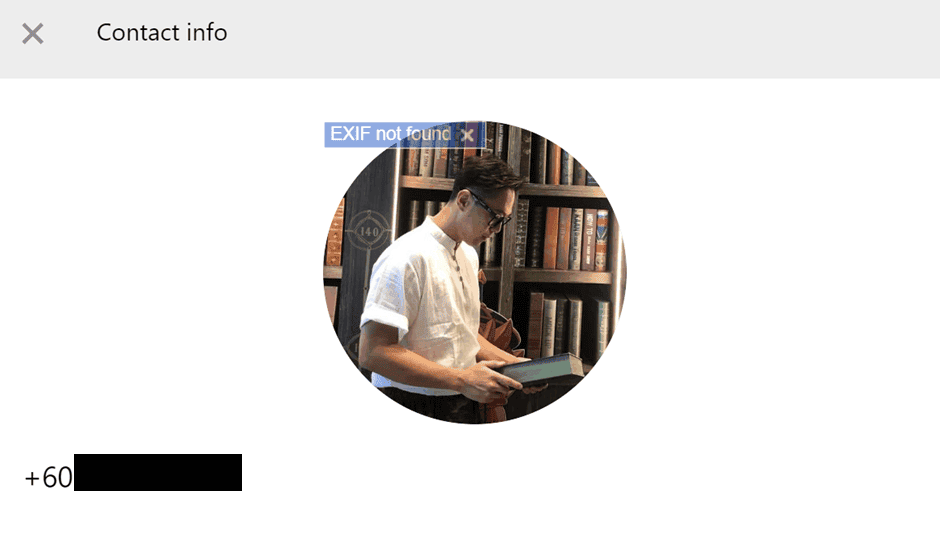 According to Athul Jayaram, the best way to avoid the leak is to delete the WhatsApp account and opt for a more secure solution. Recall that in the past few days, Telegram messenger has received a big update, which brought many useful features. 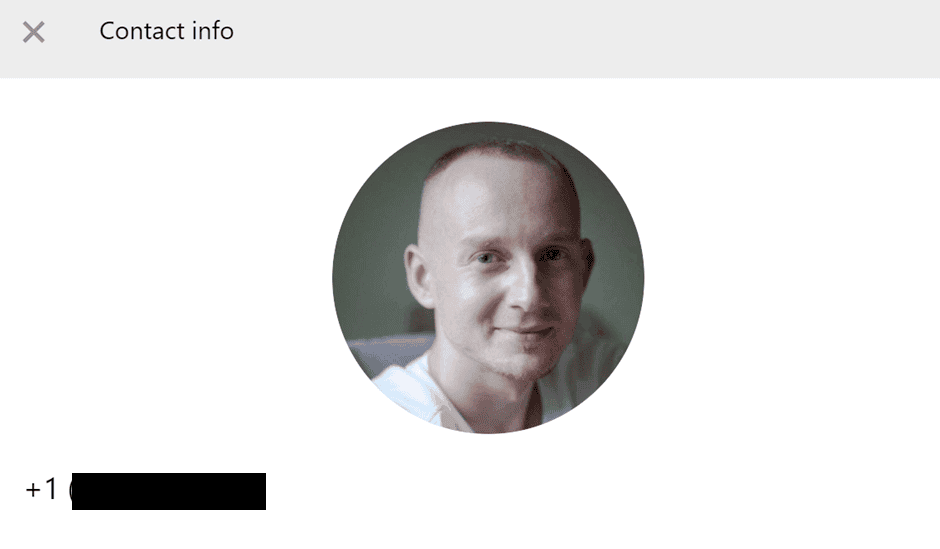 The most noticeable change is perhaps the addition of its own built-in video editor. The new feature will connect to the photo editor, which is available in the application for a long time. In addition, the developers have simplified and expanded the functionality of using animated stickers and gifs.

Telegram has recently exceeded 500 million downloads from the Google Play Store in the midst of the COVID-19 pandemic. This is an incredible step for the app.

Read Also:  WhatsApp will stop working on older iPhones this fall, including the iPhone 5

The app also has cool features like cloud storage, folders and cross-platform support. Telegram has also won the loyalty of some users thanks to its desktop application. It does not require a permanent connection of users’ phones.

Previously, Telegram said it was working on setting up a secure video calling feature to compete with Zoom and Houseparty, but there are currently no details on when the feature will launch. Earlier, the Telegram team announced a new record – 400 million people worldwide use the app. But, given the current pandemic, this number may have gone up much more.