Guo Minghao said that the new Apple Mac models will no longer lose the best time to market due to delays in Intel processor shipments. Benefiting from processor replacement is expected to reduce processor costs by about 40%-60%. Thus, this will help Apple to modify the cost structure and product selling strategy.

Guo Minghao also said that Apple Mac can have more hardware differentiation from Windows PC due to the use of Apple processors. In the long run, it is estimated that Mac annual shipments are expected to increase. From the current 20 million units, it should reach to 25 million-30 million units. 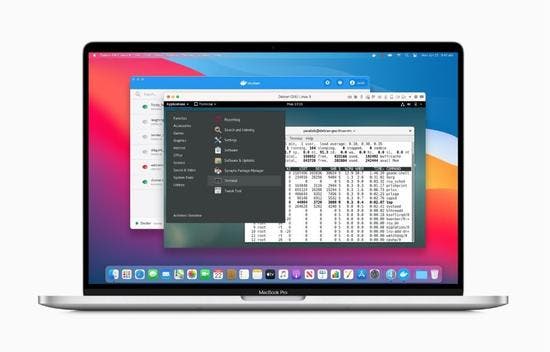 As you remember, Apple announced in its opening speech at WWDC20 yesterday that the Mac chip architecture will change. From the current X86-based Intel processor, it will switch to the ARM-based Apple self-developed processor. After switching to the self-developed chip Apple Sillicon, it can not only run modified Intel applications on Mac devices but also natively run existing iOS and iPadOS applications.

TSMC Has A Key Role

Taiwanese media said that TSMC has invested in 300 R&D teams to help Apple laptop bid farewell to Intel. Moreover, the TSMC team has not retired and is still assisting in subsequent research and development.

The source also quoted industry insiders as saying that Apple can get rid of Intel X86 architecture processor and easily cut into ARM architecture, and TSMC has played a big role.

Well, Apple has announced it plans to launch the first Mac with Apple chips by the end of this year. And the it will complete the transition within two years. But in the future, Apple will continue to provide support for Macs with Intel chips and new versions of macOS. New Macs with Intel chips are also under active development.