As the largest and most important wafer foundry in China, SMIC returned to the A-share market in just 18 days, creating the fastest record in the country. This shows how this company is valued in China, after all, it is the only A Chinese fab that mass-produce the 14nm process. However, when compared with TSMC, Samsung, and other companies, SMIC’s 14nm is 4 – 5 years late. There is still a big gap in the 7nm and 5nm processes. It is still very difficult to make up for the technology gap. SMIC seems late in everything, technology, talent, equipment, capital, and so on. The threshold to meet is very high. 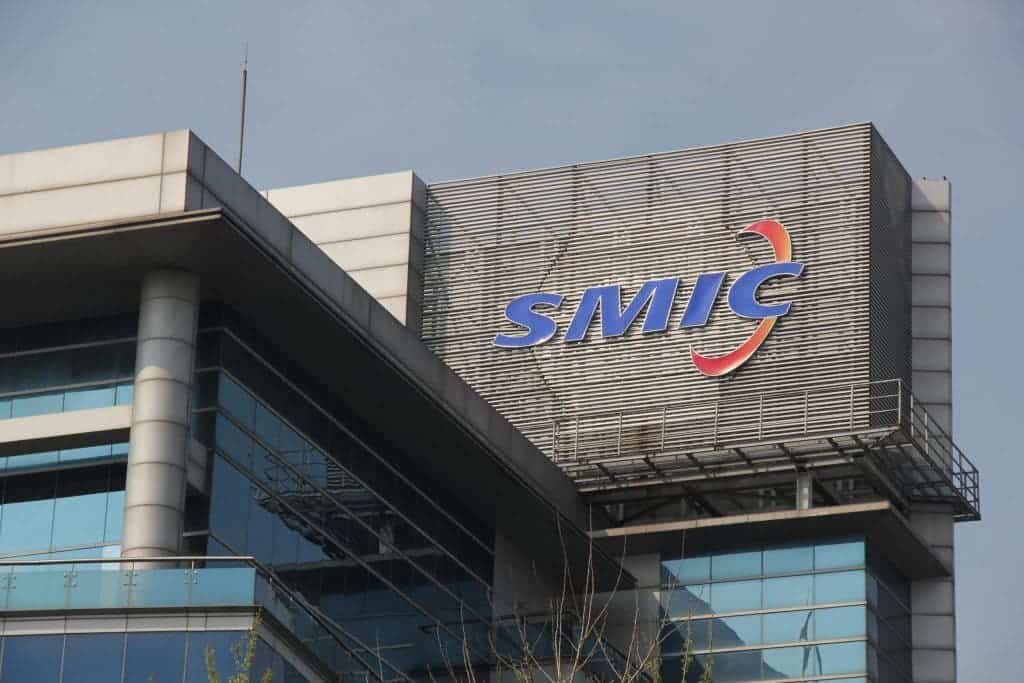 Even after catching up with the 7nm and 5nm processes, there is still a key question. Will SMIC be able to develop more advanced 3nm and 2nm processes? Regarding this issue, analysts of Guosen Securities are not very optimistic.

According to their report, the 7nm chip design costs more than $300 million dollars. This means it is not a cheap process and there are very few companies that can use the 7nm process. Therefore, there will not be many chip design companies migrating to 7nm/5nm, nor will there be OEMs to do processes below 7nm/5nm. For example, GlobalFoundries and UMC have abandoned 7nm R&D.

According to their analysis, SMIC will not do the process below 7/5nm in the future. The development of the 3nm design could reach $1.5 billion. The fund is huge not to mention the technical problems, mainly because there is no market. There are few companies that need this kind of process. These processes are not cost-effective especially when TSMC and Samsung are already leading. It is not easy to catch up with the early comers.

Of course, without making processes such as 3nm and 2nm, it does not mean that SMIC’s development prospects will not work. In fact, their position will only be strengthened. Guosen Securities expects its market value to reach 650 billion yuan. This data is currently 6% of its market value.

Technically, what SMIC needs to go below 7nm is finance. If they have the financial support, they can make some “unbelievable” recruitments, invest in R&D and get things down. Something can happen especially now that the largest smartphone manufacturer in the world, Huawei, can not use chips from TSMC. Samsung is not also an option because its production capacity is too small. SMIC may just get the funds somehow and surprise the world as Chinese companies like to do.

Next Samsung Galaxy S20 Lite to come in October