Xiaomi has begun distributing a stable version of MIUI 11 update, this time based on the Android 10 operating system for the Redmi 8 smartphone. The update takes place under the MIUI version number 11.0.1.0 QCNCNXM.

In addition to upgrading Android, this update contains security fixes released in June 2020, as well as regular bug fixes and performance improvements. The update began to spread in China, and in the coming days, it should be released in other countries. Redmi also plans to upgrade the smartphone to MIUI 12, but later.

Redmi 8 has arrived last year with a 6.22-inch screen at HD+ resolution, covered with Gorilla Glass 5, a Snapdragon 439 SoC, as well as a dual main camera with image sensors with a resolution of 12 (Sony IMX363) and 2 megapixels. The front camera has a resolution of 8 megapixels.

The equipment includes an infrared port for controlling household appliances, an FM-receiver, an impressive 5000 mAh battery with support for 18 W fast charging. A fingerprint sensor is located under the main camera. 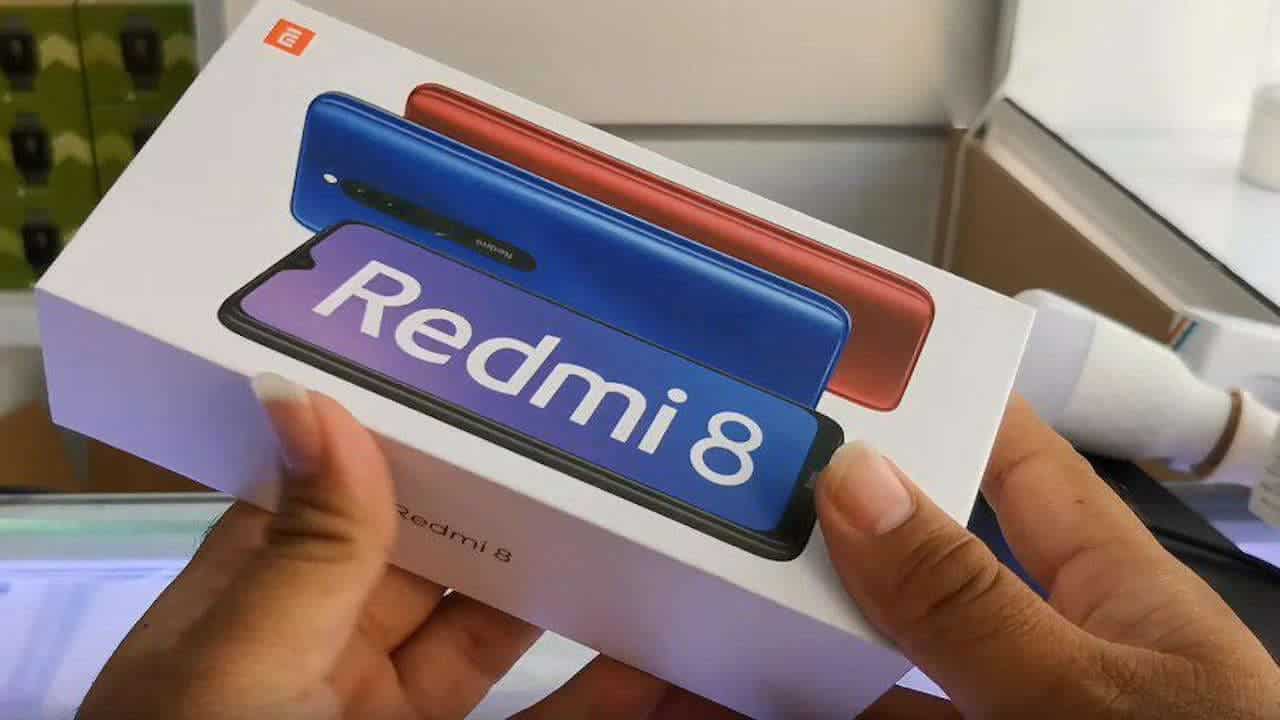 Recently, Redmi brand leader Lu Weibing has published a teaser picture on the Weibo social network dedicated to the next milestone in sales of Redmi 8 smartphones. As it turned out, currently the sales of the series models have exceeded the mark of 19 million units. This includes Redmi 8, Redmi 8A, Redmi 8A Dual and Redmi 8A Pro models.

In his message, the head of the company noted that a full upgrade of the Redmi line, marked with a five-star rating for high quality, will be released soon. This seems to contain a hint of a local announcement of Redmi 9. The global version of the model has introduced in the past weeks. It received a quad camera, a MediaTek Helio G80 platform, NFC and a 5020 mAh battery.

Redmi Note 8, Redmi 8 and 8A prices increased in India