Chinese manufacturing giant, Xiaomi, will release its new Xiaomi TV Master Series at 2 pm on July 2. This is a new high-end product series from Xiaomi and it comes with some amazing features. The latest poster for the Xiaomi TV OLED Master Series mentions four major features. They include OLED, 120Hz, Gaming, and Dolby Atmos. However, these are not the only top features of this TV series. 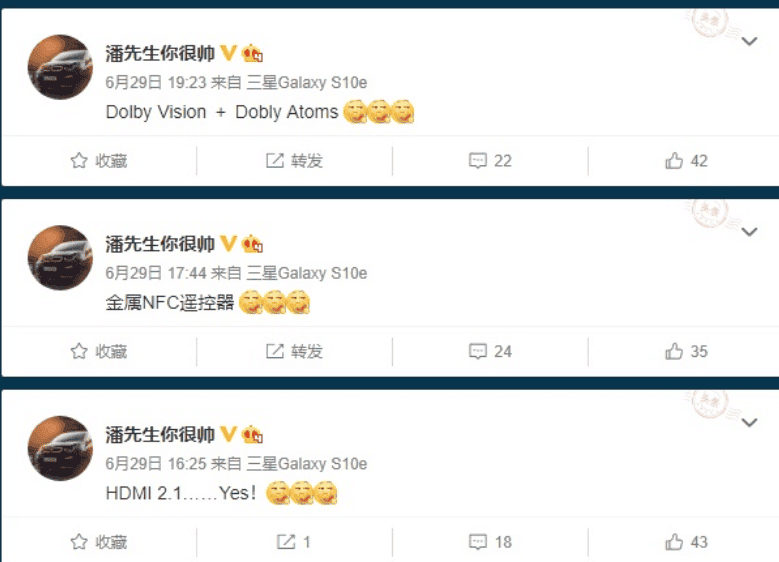 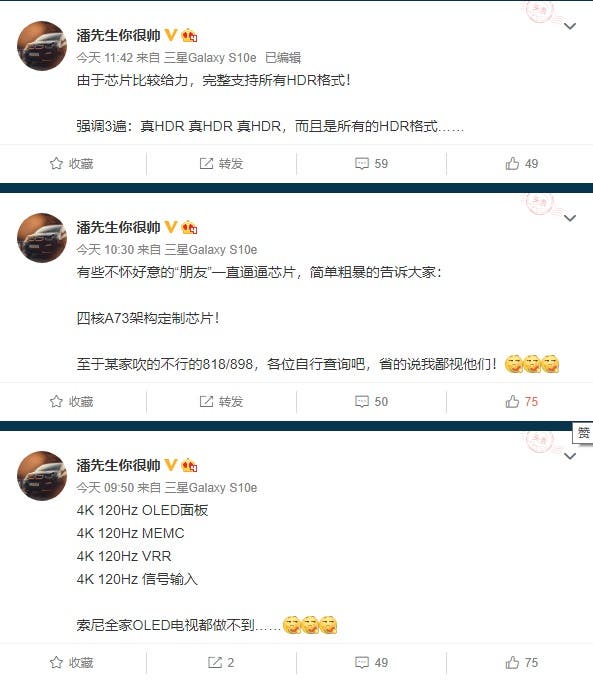 The performance of Xiaomi TVs in China and India is overwhelming. In 2019, Xiaomi shipped over 10 million smart TVs in China alone. The company was also the top TV manufacturer in its homeland. According to reports, in 2019, for every 5 TVs sold in the Chinese market, there will be one from Xiaomi. The company’s annual sales market share for 2019 is 19.25%.