Xiaomi has finally broken the covers for the global launch of its smart system products for the year 2020. The company via its official global handle, has tweeted that it will launch new members in the already existing ecosystem family on July 15th.

Get ready to meet the newest members of the Xiaomi ecosystem family!

Set your alarms for the #SmartLivingForEveryone online launch event on July 15th! ⏰ pic.twitter.com/B0A36CQxRK

Though the tweet didn’t mention the specifics of the product, the poster has a 2020 logo with many hints. The first is a tyre of a scooter and this could mean the arrival of either the Mi Electric Scooter Pro or the recently launched MIJIA Electric scooter 1S from China.

The next zero in the logo is in the shape of a fitness band which more likely coincides with the recently launched Mi Band 5. At a price of CNY189($27), the fitness band will offer seven significant upgrades over the predecessor.

Moving on, the third hint seems to have four cameras with a fingerprint and reminds us of the Redmi 9 that launched in China a few days back. The last zero of the 2020 poster has an interesting titbit. We can spot a monitor that is similar to the Mi Surface Display that launched in China back in October.  That’s it for the total Xiaomi Ecosystem Product that could launch at the global event.

Priced at $283 during the launch, the monitor had features like an immersive curved screen, a 34-inch bigger WQHD display and more. That being said, Xiaomi hasn’t confirmed any of this yet, and these are our speculations based on the observations from the poster. 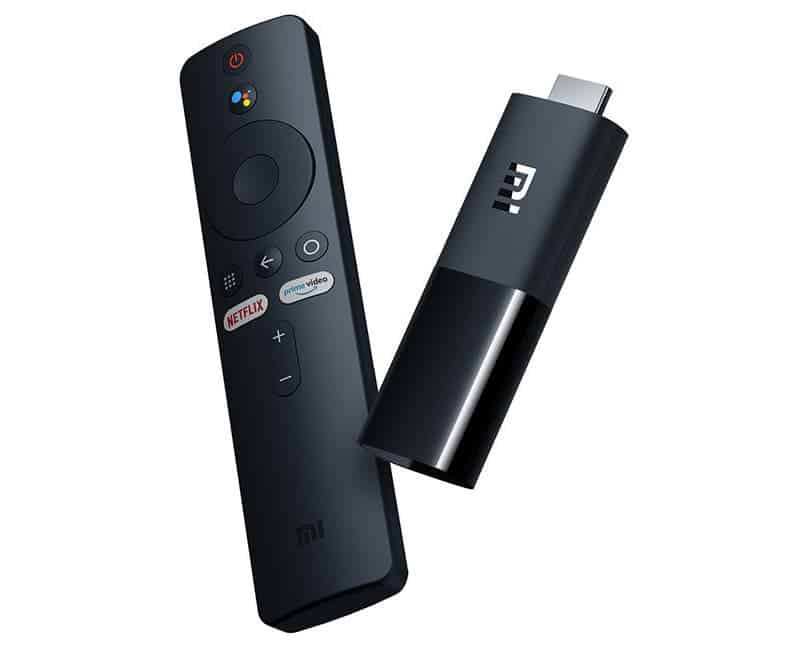 Additionally, a hint of an HDMI connector and remote control in the posters let us believe that the long-rumoured Mi TV Stick could accompany the other products. The portable dongle is expected to sport an Amlogic S905 Y2 CPU and Mali-G31 MP2 GPU, 2GB DDR4 RAM, 8GB ROM, and Wi-Fi 5. IT will have HDMI 2.0, Type-C ports and run Android 9.0 and support 4K streaming with Dolby, DTS HD audio out-of-the-box.

Further, an Indian tipster has said that the Mi Band 5 will launch soon in India via a Smarter Living 2020 event. That being said, we wouldn’t have to wait more than four days to know about global pricing.