Technically, all is set for the official release of the Sony PlayStation 5. However, we will have to wait a few months for the official launch. This is enough time for us to get more speculations regarding this device. The latest rumor is that the PlayStation 5 may come with a detachable cover. Just imagine, if your PS5 supports removable shell panels, would you spend money on subsequent accessories? 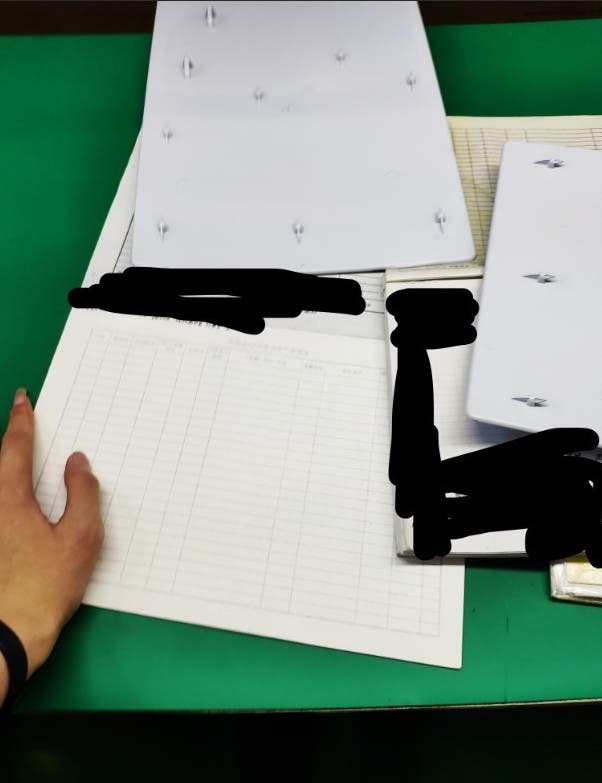 Recently, someone shared a set of images suspected to come from an assembling factory. The images reveal that the cover panel of the PS5 console will be easily disassembled and replaced. For those players who do not like the default “white or black” color scheme, this will be excellent news.

From the picture, the covering of PS5 is not fixed with screws, but some kind of wedges or hooks. This suggests that they may be easier to remove. This design means that Sony may plan to sell replaceable shells. Also, it may be that Sony wants to make it easy for players to remove the shell to view the inside of the machine. Even if Sony does not sell replaceable shells, there will probably be a third-party version. If the covering is easily detachable, then there is a high probability of third-party covers. These covers will probably use non-official colours to make them attractive.

Of course, heat dissipation is also a major consideration for the PS5 console. With an easily detachable cover, if the device gets heated, the easiest way to reduce the temperature is to remove the shell. However, this is only a speculation and there is no official confirmation from Sony on this design.

We already know that the Sony PS5 is a large and heavy device, The images also show that truly, this device is massive relative to its predecessors. If the size of the paper placed on the table is the standard 8 1/4 × 11 3/4 inches, it just confirms the early 14-15 inches (35-38 cm) forecast.