Realme has introduced a new Realme C15 smartphone, which, at a low price, offers a four-module main camera, a very large battery and supports fast charging.

Realme C15 received a case with dimensions of 164.5 x 75.9 x 9.8 mm and weighing 209 grams. The device has a 6.5-inch IPS display with an aspect ratio of 20:9 HD+ resolution. The screen is protected by Corning Gorilla Glass and has a small teardrop-shaped cutout for the front camera with a resolution of 8 megapixels with an aperture of f/2.0.

Realme C15 is official: budget with huge battery and quad-camera 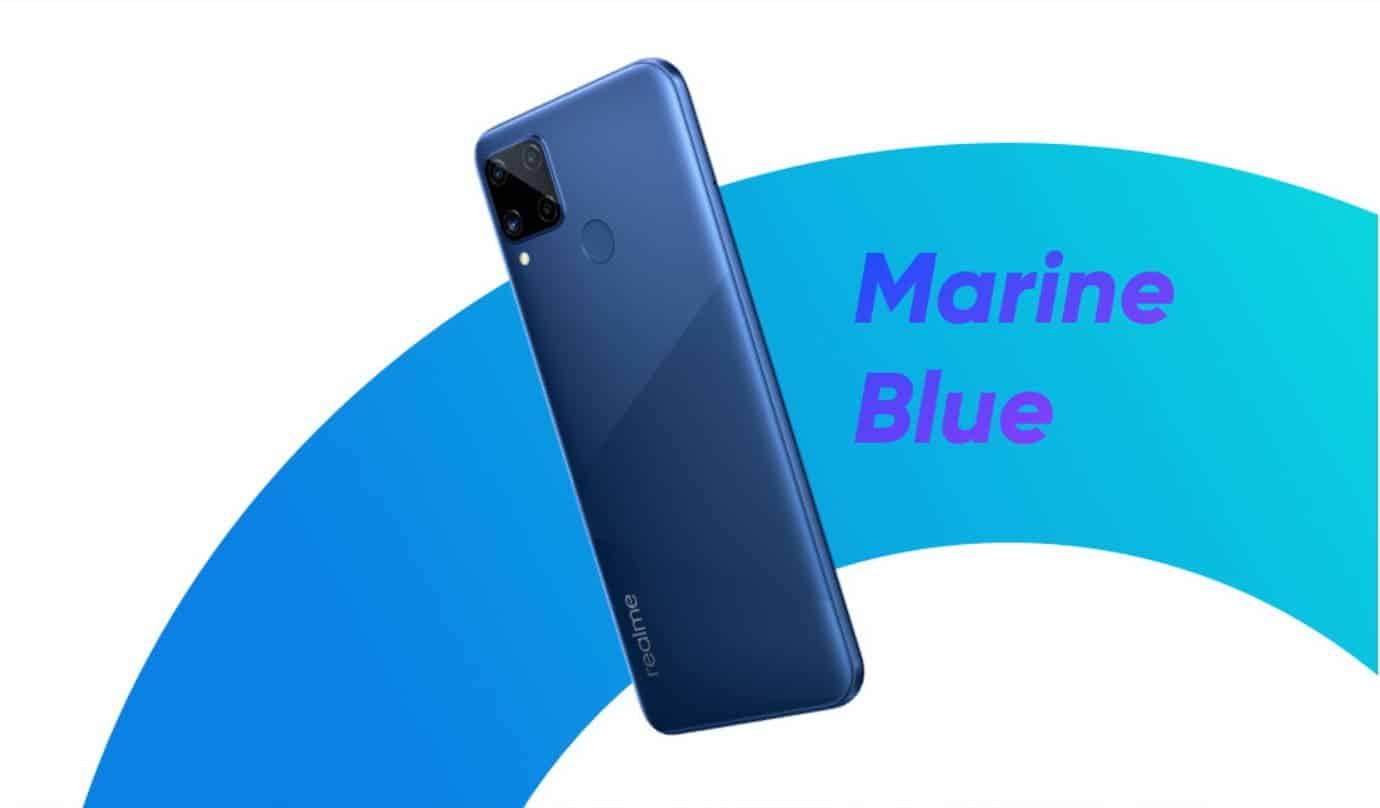 The main camera is equipped with image sensors with a resolution of 13, 8, 2 and 2 megapixels, as well as lenses with apertures f/2.2, f/2.25 and f/2.4. The camera has support for high dynamic range, video recording at 1080p at 30 fps, Super NightScape, slow motion and so on. 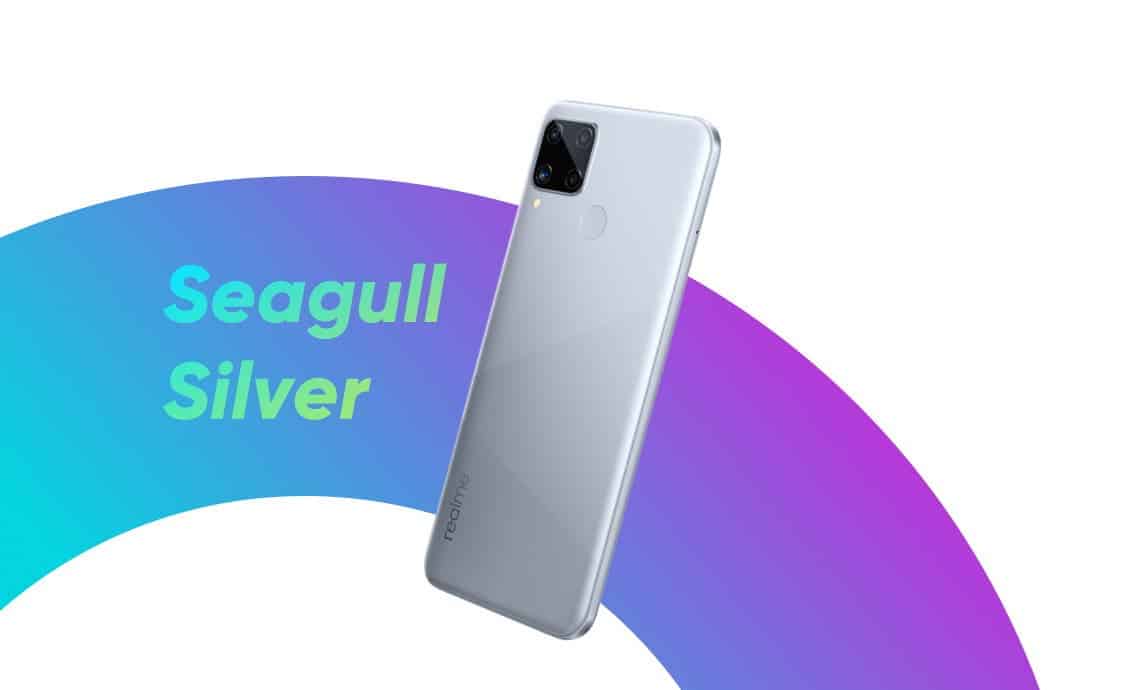 Realme C15 has a 6000 mAh battery, the smartphone supports fast 18-watt charging. The operating system is Android 10 with the proprietary Realme UI. 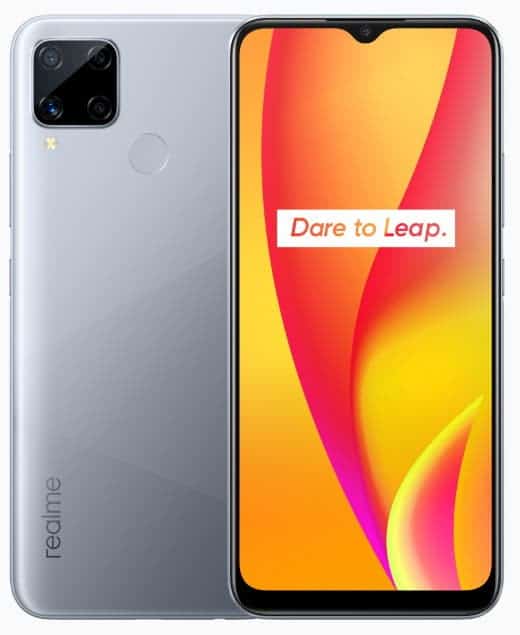 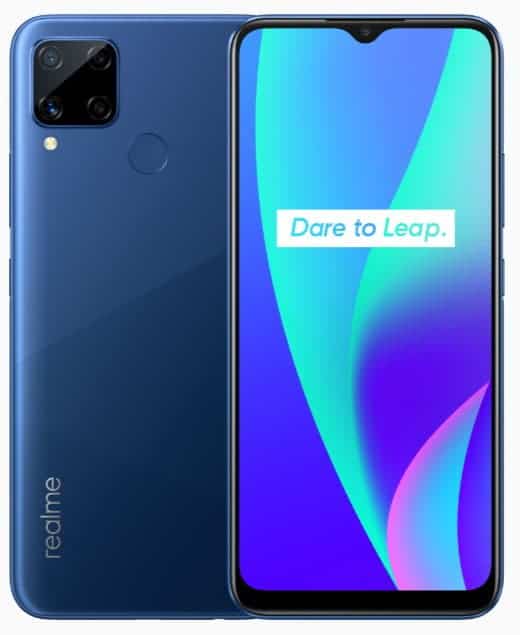 Realme C15 pricing is as follows:

Recall that Realme has recently announced that Realme’s global users have exceeded 40 million. It took 6 months to grow from 25 million to 40 million. It has entered 59 markets around the world and has grown into 9 market TOP5 as well as global TOP 7 smartphone brands.

This brand was established by OPPO in 2018. With just two years of existence, OPPO’s subsidiary Realme has become quite a hit. Last year (and probably, this year as well) this smartphone brand was the fastest-growing company in the world, reaching the top 10 of the most popular smartphone brands with just two years of existence. While Realme operates fairly independently from OPPO, it still shares its resources.