It is expected that Samsung will upgrade its 5nm process in order not to lose major customers like Qualcomm. The new production capacity of this process will be released by the end of this year.

Prior to this, there was news that Samsung’s 5nm process had problems. So there was every reason to think, for insurance purposes, Qualcomm would transfer the corresponding processor orders to TSMC. 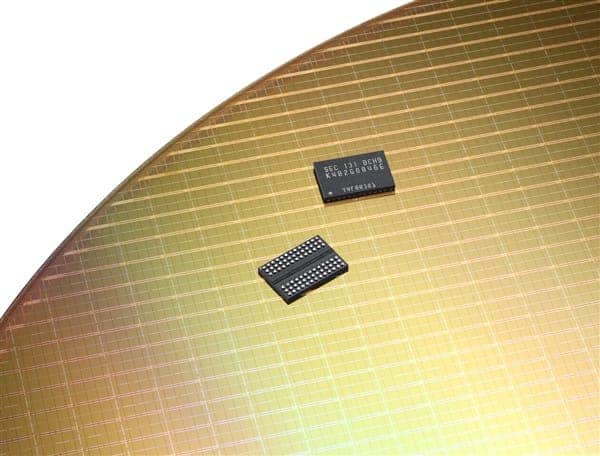 The news at the time showed that Qualcomm had asked TSMC for emergency assistance last month, hoping that the latter would be able to manufacture X60 basebands and Snapdragon 875G processors because of some problems with Samsung’s 5nm process. According to Qualcomm’s previous plan, the preliminary orders for the Snapdragon 875G are mainly to Samsung. But now, it turns out some will be transferred to TSMC in the future.

This is not the first time such news has come out. But at present TSMC’s 5nm production capacity is very saturated. As you understand, it’s mainly done by the Apple A14 processor and Huawei’s new Kirin chip.

Previously, DigiTimes reported that Samsung’s latest 5nm EUV process has encountered trouble again. Also, it said the yield rate is not up to standard, which will affect the normal launch of Qualcomm Snapdragon 875G and Snapdragon 735G.

The Snapdragon 875 may introduce the combination of the Cortex-X1 super core and the Cortex-A78 core for the first time. The newly designed X1 core has 30% and 23% higher energy efficiency than A77 and A78 respectively. Snd its machine learning ability is also higher than that of the A78. It is expected to integrate the 5G baseband on Qualcomm’s flagship platform for the first time, saying goodbye to plug-ins.

Samsung had first announced the development of its 5nm process last year and started investing in production lines earlier this year. However, the COVID-19 pandemic made everything in this world change. Samsung couldn’t skip this as well. A couple of months ago, the South Korean company added a new 5nm foundry line in Pyeongtaek, South Korea, to accelerate production.