Huawei should soon unveil its new smartwatch – Watch GT2 Pro. From the name, it is clear that this will be a flagship model, but at the same time, it belongs to the current generation, not the next. 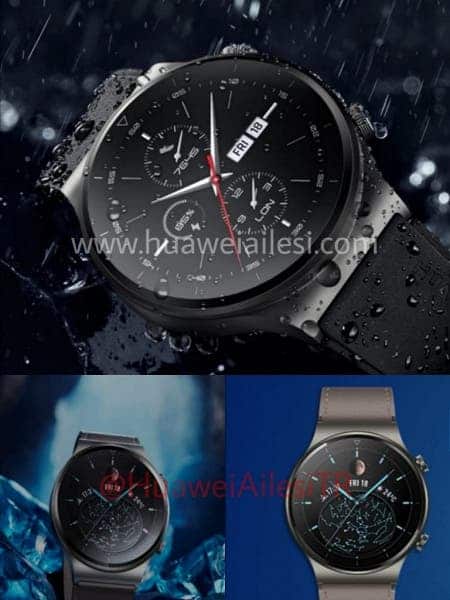 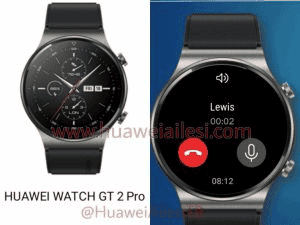 The source also talks about a number of watch capabilities. We are talking about a pulse oximeter function, “professional health monitoring”, protection from water (5ATM), two-week autonomy, titanium case (not necessarily in all versions), wireless charging and built-in GPS module. 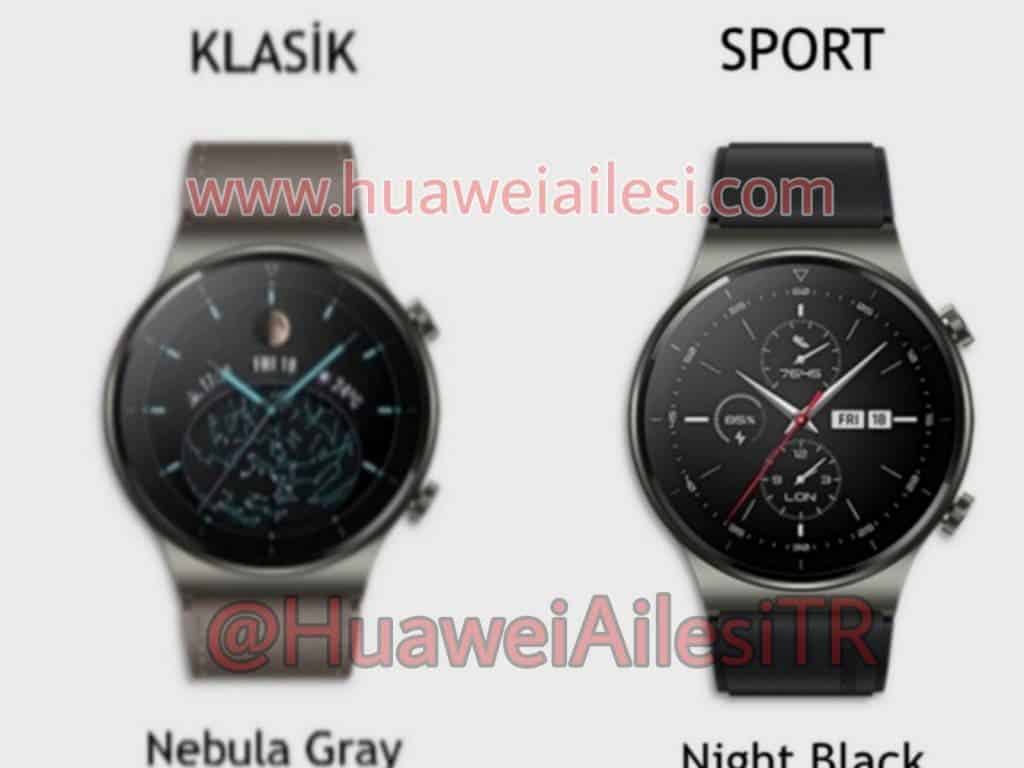 Chinese manufacturing giant, Huawei, is passing through a very difficult phase of its development. The company has to cope with multiple bans from the U.S. In addition to bans from the U.S. government, many allies of the U.S are also banning Huawei. Nevertheless, the company is still releasing new products. Its flagship Huawei mate 40 Series will arrive in a few months. However, it appears that the company will also have new smartwatches. The latest report shows that Huawei Watch GT2 Pro and Honor Watch GS Pro now have EEC certification.

Unfortunately, there is no information on the configuration of two “Pro” watches from Huawei and Honor. However, the Huawei Watch GT2 Pro and Honor Watch GS Pro will probably arrive soon. Earlier this year, the company released the Huawei Watch GT2 42mm Frost White, Chestnut Red, and Watch GT 2e.

It is worth to mention that in September, last year, the Huawei Watch GT2 smartwatch was launched, and here is a reminder of its specifications: