OnePlus has been making the headlines a lot lately. After all, this year has been quite remarkable for the company as it finally entered the mid-range market with the release of OnePlus Nord. Now, the company is set to expand the Nord family with several mid-range and entry-level devices. Meanwhile, the company is also ready to debut new accessories like a smartwatch. Today, the company announced it is recruiting testers for OnePlus accessories.

According to the information of the official OnePlus Forums, the company is recruiting users to become official Oneplus Accessory Testers. Those selected will get the chance to test at least three products over the course of a year. Those who wish to become an OnePlus Accessory Tester will need to post a review of an accessory you own in the Accessories subforum. This is not a review you have posted before and it should be written by you. Moreover, every user has only one entry. If you have more than one OnePlus Accessory, then pick the one that will generate the best possible review. If you’re interested you can read more about the requirements here. The recruitment campaign will go on until September 15. 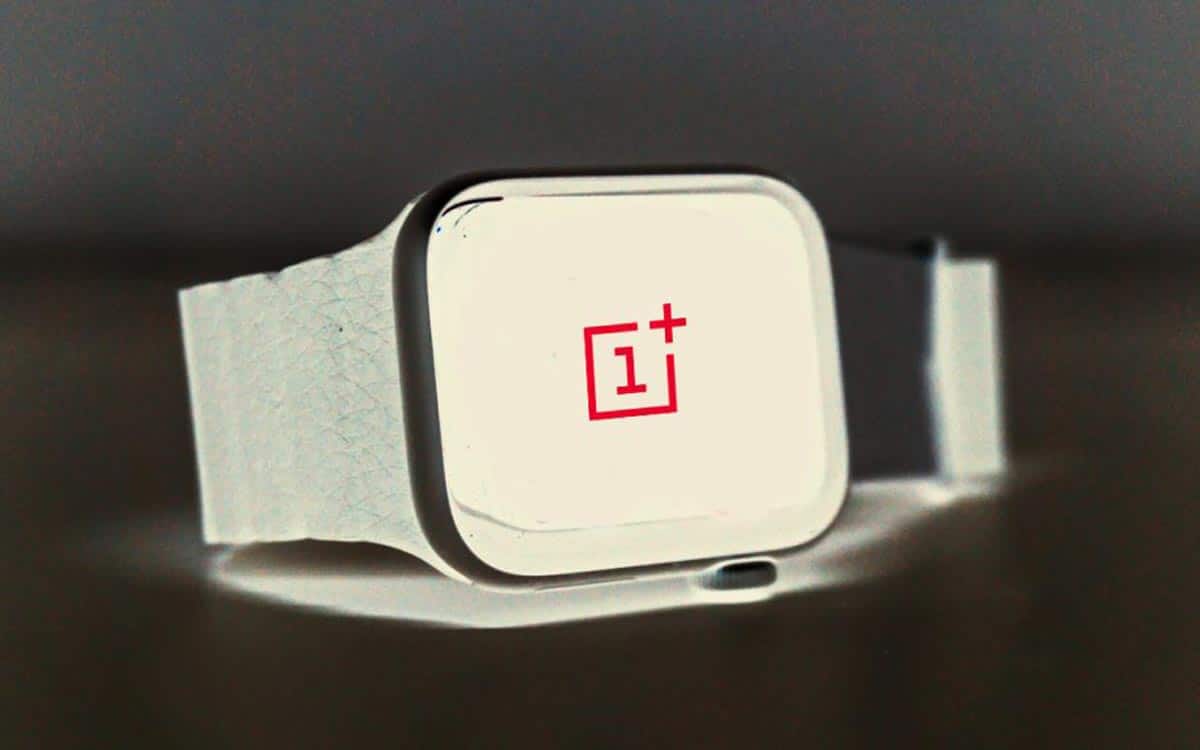 The market of smart wearables that usually comprise a large portion of these “Accessories” is one taking the best results even amidst the COVID-19 pandemic. For that reason, several companies are targeting this segment to bring an additional portion of revenue. OnePlus is no exception as the company announced its first TWS earphones this year and now reports talk about the arrival of a smartwatch. The need to recruit “real-user-testers” means that OnePlus is planning to take this aspect of its business more seriously. Perhaps the company wants real feedback for its products based on user experience.

Apparently, OnePlus is starting to think in making accessories that are not only for OnePlus devices but that can be used by all users in general. For example, the upcoming OnePlus Watch may offer support for all Android devices and even iPhones. Moreover, there are reports suggesting the arrival of a Power Bank. Earlier this year, Carl Pei, OnePlus’ Co-Founder suggested the launch of a Power Bank with fast-charging. Six months have passed and we’re yet to see such products. However, the constant wave of rumors regarding OnePlus may tease us with the fact that the company still has a lot to reveal in this year.

Previous OnePlus Nord will not launch in China after all