The Samsung Galaxy M31 was released beginning this year with Android 10 and the February 2020 security patch. Several months later, Samsung released the April 2020 security patch for the smartphone. Now, the South Korean firm has started rolling out a new software update for the device with the latest security patch and some new features while carrying the firmware version M315FXXU2ATI4.

Finally, the Single Take function has now been passed on to camera on the Galaxy M31. Along with it, the Galaxy M31’s One UI 2.1 update for is now available in India and would soon be available in other regions. This is a stable build and not a beta, and hence so we recommend users to update their device to this build as soon as possible. The update is based on Android 10 Q and similar to all the other updates,  this OTA update is rolling out over the air. This is a planned rollout so it may take some time to be available in all handsets. 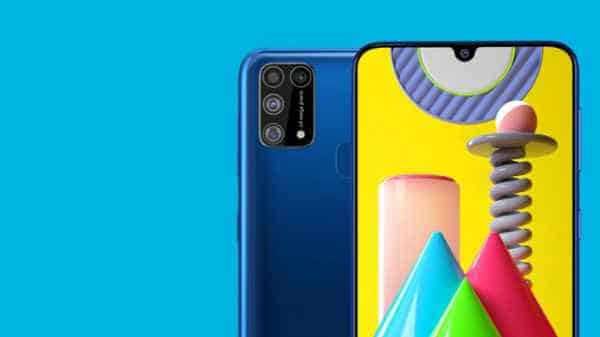 For changes, The update brings software optimization and promises to provide a better user experience. Along with all the optimizations, it also improves the security and performance of the device while bumping up the software version. It also addresses many bugs which were reported in the previous build.

As usual, users should ensure that they back up their data before attempting the download. Also, this update will not arrive on all units at the same time. Thus, if you have not gotten this update, just exercise some patience. Alternatively, you can go to settings to check for available updates manually. (Galaxy M31 Update)

Next Samsung Galaxy M01 Starts Receiving OneUI 2.1 Based on Android 10