Recently, Huawei’s consumer business CEO Yu Chengdong revealed the latest news about the release time of the new flagship Huawei Mate 40 series. In the personal log video of the HDC 2020 conference, he said, ‘Please wait a moment. Everything will be there as scheduled.’ According to the release time hinted by Yu Chengdong, the machine will hit the market in early October, if nothing accidental happens. Recently, @Huawei Mobile UK took the lead in opening the official warm-up of the phone. 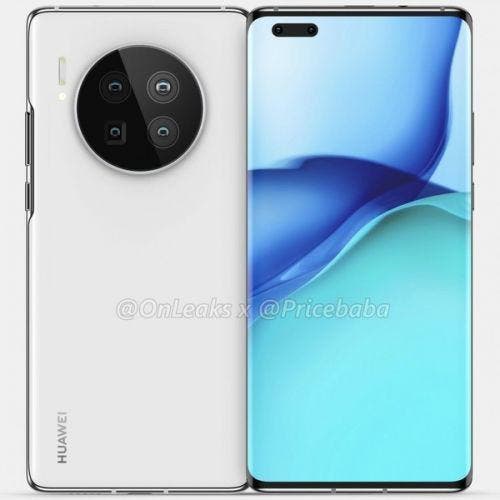 As the Huawei UK’s Twitter channel says, ‘We’ve got some exciting news for you… The next-generation #HuaweiMate is coming soon – Stay tuned!’ This is the first time that Huawei’s official account has talked about this handset. Although there is no certain launch date, we can say for sure the phone is on the way and will meet with us quite soon. We guess it should basically not exceed a month. In other words, it is very likely the Huawei Mate 40 will be released before the end of September and early October. This is basically consistent with previous revelations.

In other aspects, according to previously exposed news, the new Huawei Mate 40 series will basically continue the design concept of the previous generation. Thus, it will still adopt the front dual-camera hole-punch waterfall screen solution. The screen curvature will be further increased. On the side, we will find a physical volume button, which makes user operation more convenient. 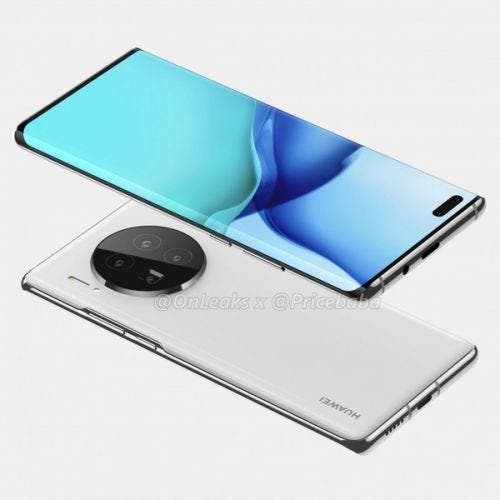 In terms of configuration, the machine will sport the new Kirin 9000 series processor. It is built on the 5nm process and adopts the Cortex A77 or A78 architecture. It is the world’s first 5nm SoC that integrates a 5G modem. In addition, the enhanced version of the phone will come with a newly upgraded super-sensitive quad-camera. Earlier, we learned that the main lens of the machine may use a 50MP CMOS. At the same time, the zoom and movie lenses will also be upgraded. A periscope telephoto lens will get a 5x optical zoom and 55x digital zoom support.

We guess the Huawei Mate 40 will have at least three models – Mate 40, Mate 40 Pro and Mate 40 Pro+. All models will be outstanding in terms of appearance, performance, and photography.