Due to the new US sanctions, Huawei is prohibited from purchasing or manufacturing chipsets if it uses American technology and equipment. Now there is good news.

Chinese sources familiar with the matter said that Intel has received a license from the US to continue doing business with Huawei. This means the Chinese giant will be able to order chips from Intel for its hardware.

Recently it became known that AMD received a license from the United States to continue doing business with Chinese companies included in the prohibited list of legal entities. However, AMD has yet to disclose the names of the companies with which it is allowed to do business.

This confirms that the United States is still issuing licenses to companies to do business with Huawei and other Chinese manufacturers. Therefore, sooner or later Huawei can re-establish relationships with the necessary suppliers. 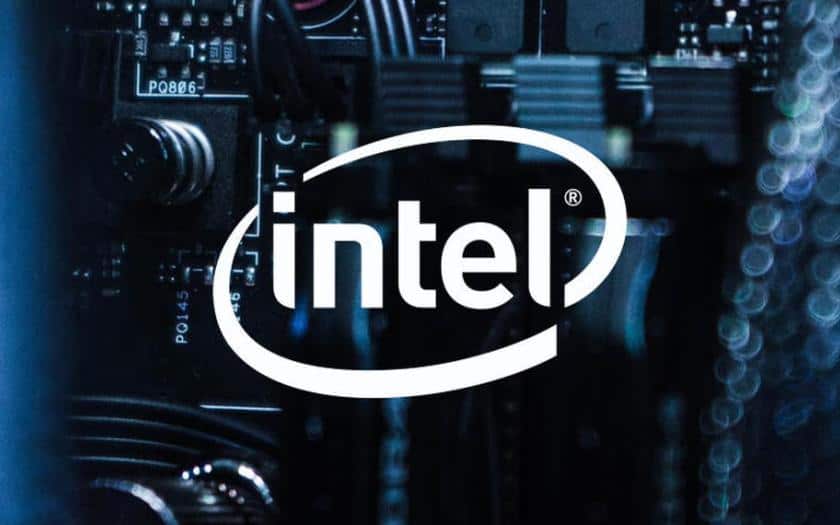 The Chinese are massively buying Huawei devices despite the price rise

Against the background of what is happening in China, the price tags for Huawei smartphones have risen. Prices for selected models have already increased by 40% compared to January this year. For example, the cost of the already expensive Huawei Mate 30 RS Porsche Design increased by $443.7. On average, the cost of the company’s devices increased by $60-74. Wholesale consignments of devices are bought up in minutes. Electronics retailers have to rush as prices for Huawei devices are rising almost hourly.

The high demand for the company’s devices in China is because many decided to have time to buy smartphones before they disappear from stores. Consumers understand that Huawei will not have enough stock of processors for a long time. So in the future, they will not be able to purchase gadgets from this manufacturer. Because their release will be discontinued.

Analysts say that the company’s stock of components will be enough until the middle of next year. Naturally, much will depend on the pace of production Huawei will adhere to. Most likely, it will follow the path of reducing its own model range. And will also introduce restrictions on the number of gadgets produced.

I must say that Chinese users, driven by patriotic feelings, all the time since the imposition of sanctions in May 2019, have been actively supporting Huawei, actively purchasing its smartphones. It is on the patriotism of the Chinese that the company’s success in the mobile market this year is based. And we must pay tribute to them that now they have not turned away from Huawei; But continue to actively buy its smartphones.