A higher refresh rate is the theme of smartphones in 2019. Back a year or so, the feature was limited to gaming phones only. But now a 90Hz panel is very common. A $200 smartphone which I recently unboxed comes with a 90Hz refresh rate, that’s insane! But now, Xiaomi has come up with its highest refresh rate yet. It is a 144Hz refresh rate. Not only that, there a lot of things about the Mi 10T and Mi 10T Pro to talk about. I have covered the specifications, features, pricing of Mi 10T, and 10T Pro below.

The two major highlights of the Mi 10T series is its display and the camera. First of all, talking about the display the Mi 10T series sports a 6.67-inch LCD with a resolution of 1080p. The display ticks the basic boxes including HDR10, up to 650 nits, and Corning Gorilla 5 protection. And to make it special, the Mi 10T series flaunts an adaptive higher refresh rate display. 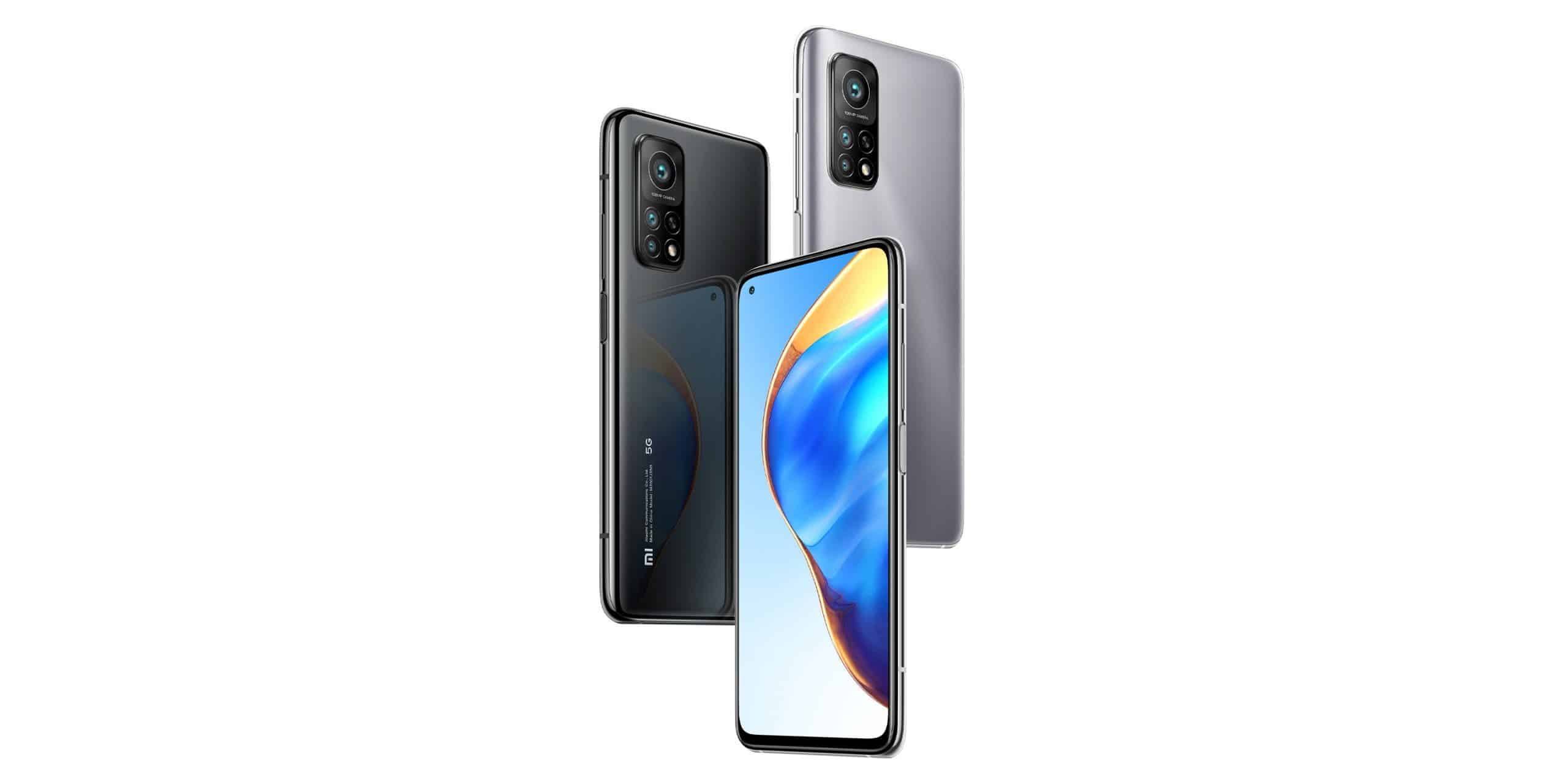 The display comes with a 144Hz adaptive refresh rate. What it means is that it can go as low as 30Hz and as high as 144Hz. It switches between 30Hz, 48Hz, 60Hz, 90Hz, and 144Hz. The phone changes the refresh rate according to the content you are viewing. For example, you are viewing a movie, it will switch to 48Hz. For minimal tasks, it can go at 30Hz to make use of the battery.

Fast forward to the next biggest highlight which is the camera. The Mi 10T Pro uses a 108-megapixel primary, 13-megapixel ultra-wide, and a 5-megapixel macro sensor. For videography, it can shoot at 8K resolution with 30fps. For selfies, Xiaomi has opted for a 20-megapixel front-facing camera in a punch-hole notch. It is capable of 120fps slow-motion video. Also, there is a night-mode and HDR for better selfies. 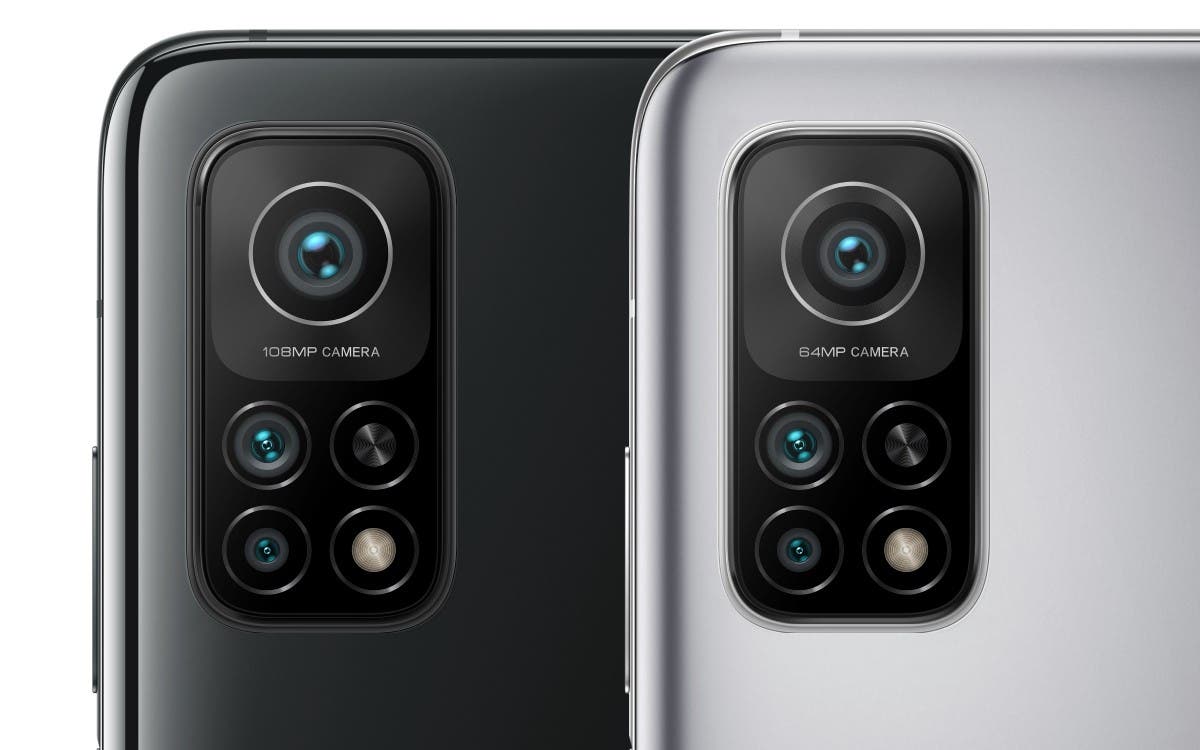 Talking about the vanilla Mi 10T model, it uses a 64-megapixel primary sensor instead of a 108-megapixel shooter. Whereas, the other two ultra-wide and macro lens remains the same. The vanilla model is still capable of 8K recording however you will have to comprise on OIS.

Powering up the phones is the Snapdragon 865 chipset. No surprise that the tech giant didn’t use the 865 Plus in this smartphone. They still have to keep the Mi 10 series relevant. The 5G network uses more battery hence Xiaomi implemented a 5000mAh battery in Mi 10T series. It comes with a 33W fast charging support.

The phone comes out of the box with MIUI 12 based on Android 10 OS. Other interesting features include stereo speakers, Hi-Res Audio certification, and X-axis linear vibration. In a nutshell, the two smartphones are really identical however the camera and storage options for each device are different. 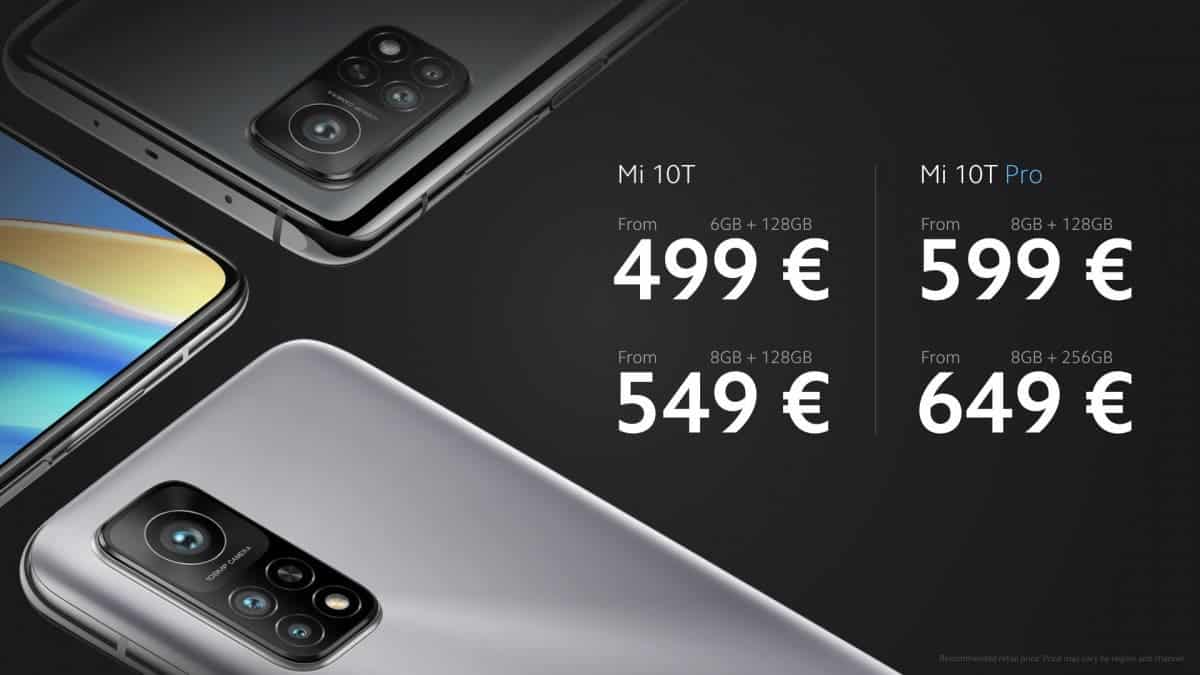