It is believed that Google Pixel devices are among the most sophisticated Android smartphones in terms of software, because it is Google that develops the Android OS. However, practice shows that this is not totally true. This is confirmed by the October Android security patch; which also brought several fixes to Pixel devices that have annoyed owners for a long time.

First of all, it is worth noting a problem affecting all models, starting with the Pixel 2. A loop when turning on the smartphone (also known as a bootloop), which does not allow you to log in until the smartphone is discharged to 0%. Also, prior to the release of the update, all Pixel devices suffered from “unintentional mute calls” and a non-working overview gesture in the launcher.

Finally, models from Pixel 3 to Pixel 4a received a fix for the auto-rotate function; and the latter received an increase in sensitivity when using screen protectors and an improvement in the auto-brightness system; which was not working correctly. As you can see, many of the above problems are not at all insignificant and almost certainly do not correspond to the status of smartphones with the most flawless software. 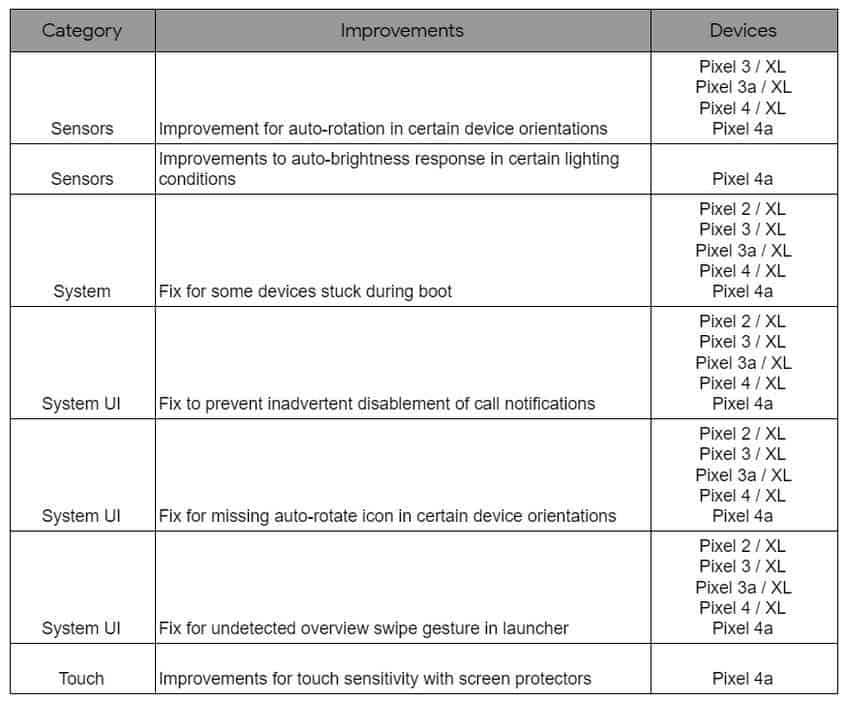 Google Pixel 4 XL smartphone users have noticed a battery problem with this model. There have been complaints on the network that the back panel of the smartphone is beginning to peel off; which, in turn, is caused by a swollen battery.

Read Also:  Oops! Someone has forgotten a Google Pixel Watch at a restaurant

On Reddit, there is a message from the general manager of uBreakiFix, a major repair shop network. The note confirms that the back panel is drifting away precisely because of battery problems caused by “poor quality connectors”.

The head of uBreakiFix also highlighted that this is a common big problem across the Pixel 4 XL series; and he “doesn’t understand why Google isn’t supporting it properly”. He noted that the battery connectors on many Pixel 4 XL smartphones are fragile. They get damaged even with normal use. 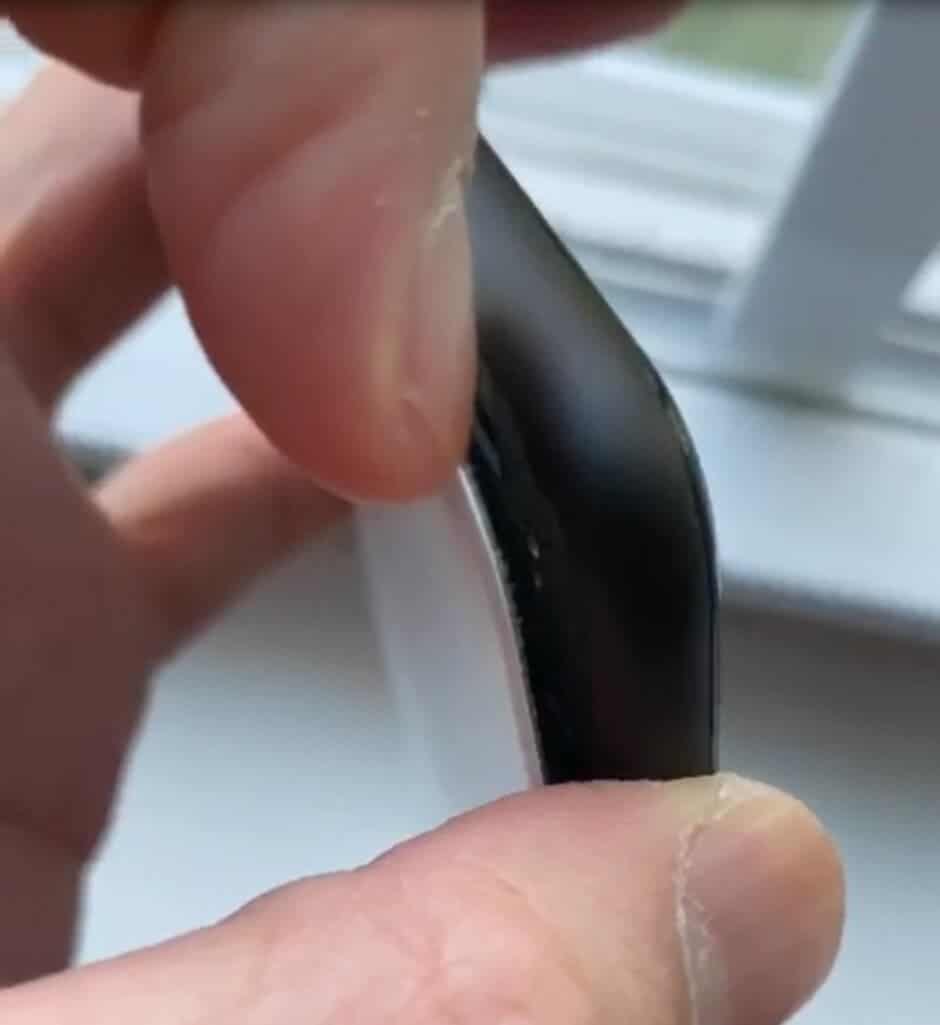 It is noted that not all owners of the Pixel 4 XL with a peeled back panel were able to get a replacement under warranty. And some of those who have received a replacement complain that the problem also manifested itself in the new Pixel 4 XL. Google has not officially acknowledged the problem yet.

This problem with batteries is quite dangerous and can lead to serious consequences, including fire.