Recently, the Xiaomi Mi 10T series was announced for many markets. But it is not available for purchase in China. To fix this, the company is going to release a similar model under the Redmi brand. Not surprisingly, this handset will belong to the Redmi K30 series. We have been guessing what a name it will come with. And today, a well-known Weibo blogger said that the phone will be called the Redmi K30S and it has already managed to pass the 3C certification with a model code M2007J3SC. 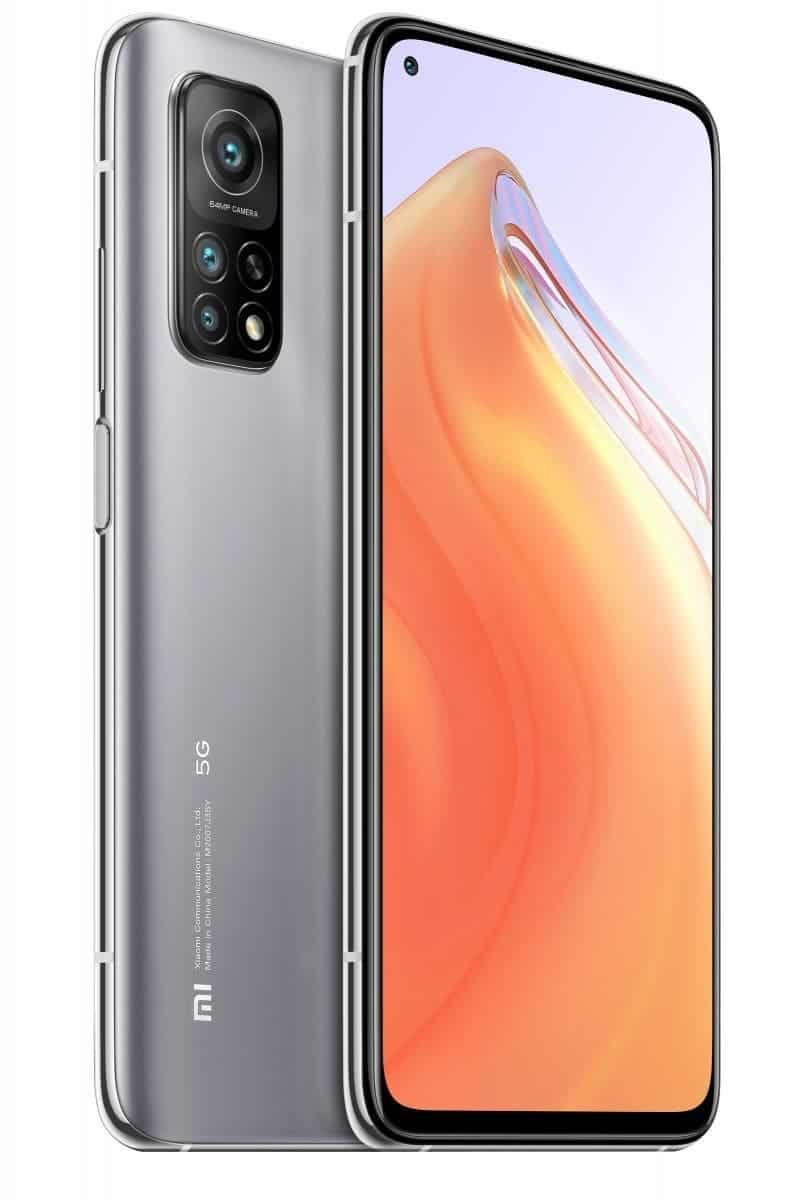 The model number shows that this will be the Chinese version of the Mi 10T series, which came with the M2007J3SG model code. The new member of the Xiaomi Mi 10T Chinese Version/ Redmi K30 series is confirmed to be released this month.

The source also said that the Redmi K30S is final product. And though for some users it may seem strange. But the Redmi K30 series smartphones were released during a long period of time (from Q4 last year to Q4 this year). In fact, with this move, the company covers the price range of 1000 yuan to 4000 yuan ($149 – $596).

However, we couldn’t state that the Redmi K30S will be the ‘genetic copy’ of the Mi 10T series. But at this moment, we don’t have much information about the key specs of the Redmi K30S. So as a reference, we should take a look at the features list of the Mi 10T.

Fast forward to the next biggest highlight which is the camera. The Mi 10T Pro uses a 108-megapixel primary, 13-megapixel ultra-wide, and a 5-megapixel macro sensor. For videography, it can shoot at 8K resolution with 30fps. For selfies, Xiaomi has opted for a 20-megapixel front-facing camera in a punch-hole notch. It is capable of 120fps slow-motion video. Also, there is a night-mode and HDR for better selfies.

Talking about the original Mi 10T model, it uses a 64-megapixel primary sensor instead of a 108-megapixel shooter. Whereas, the other two ultra-wide and macro lens remains the same. The vanilla model is still capable of 8K recording however you will have to comprise on OIS.