As early as September last year, Xiaomi launched the Xiaomi Mi 10T series smartphones including the vanilla version and the Pro version. These handsets were for the global market mainly. So these phones were available for purchase in a variety of markets and not surprisingly generated good sales. That’s why it is quite logical that many users are waiting for the follow-up models. And today we learned that the Xiaomi Mi 11T and the Mi 11T Pro variant are on the way and will hit the market as soon as next month.

Recently, a new Xiaomi smartphone was found in the SRIM database in Malaysia with the name Xiaomi Mi 11T Pro, suggesting that it will be launched soon. In fact, the same device has passed FCC certification, But until today, we had no official confirmation as its name is Xiaomi Mi 11T Pro. 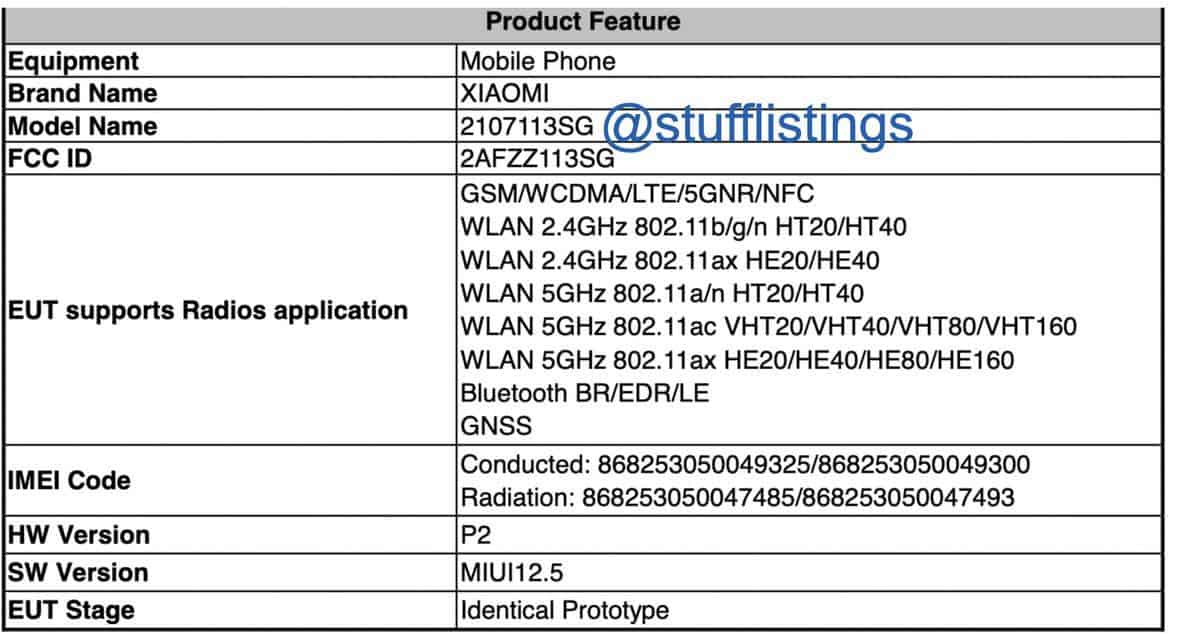 Though the Xiaomi Mi 11T Pro is today’s hero, it’s obvious that this handset will be accompanied by an ordinary Mi 11T model. They ought to come with identical features, except for the camera.

Moreover, when talking about a new Xiaomi smartphone, everyone is expecting that it will run MIUI 13 out of the box. But as Xiaomi said, the launch of MIUI 13 may take place later because of some reasons. And the presence of the MIUI 12.5 system on the Xiaomi Mi 11T Pro once again proves this. 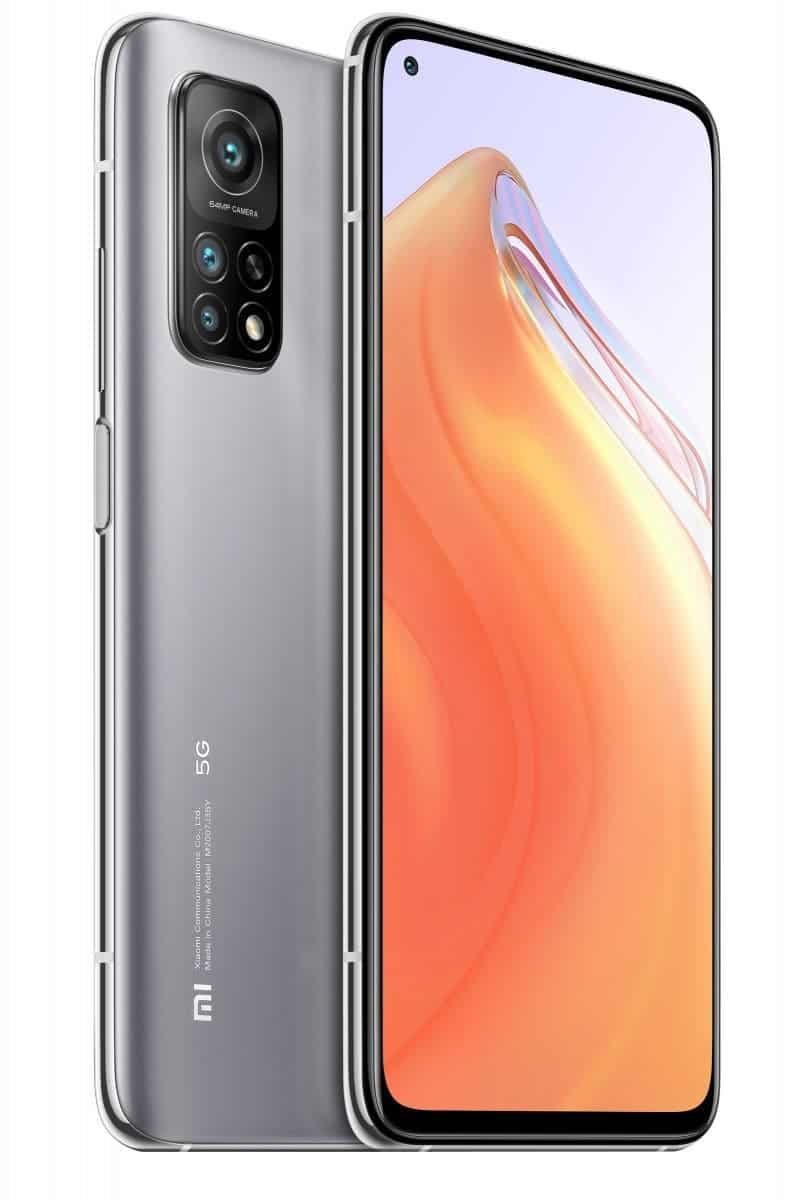 In addition, according to a Weibo tipster, the global version of the Xiaomi Mi 11T series is about to debut. But the Chinese version is still far from its appearance on the market.

Compared with last year’s Xiaomi Mi 10T (the Chinese version is the Redmi K30s), the screen will have reduced refresh rate but a better material – from 144Hz LCD to 120Hz OLED.

There is every reason to think that the phone will come with a Snapdragon 888 chipset. But this may appear on the Pro variant, while the vanilla version should sport a Snapdragon 870 or a Snapdragon 860 chip.

In addition, the Xiaomi Mi 11T can support ultra-wideband (UWB) communication technology. This technology is present in smartphones such as the iPhone 12 and Samsung Galaxy S21 Ultra.

We are also waiting for up to 12GB of RAM and up to 256GB of constant storage, batteries with a capacity of at least 4000mAh, fast charging technology and multi-module main cameras.

At the moment, this is all we have.

Next How to bypass iPhone SIM lock with ease