The new generation of the foldable smartphone Huawei Mate X2, whose fate has long been in question, is nevertheless approaching release despite all the difficulties that the Chinese tech giant had to face. 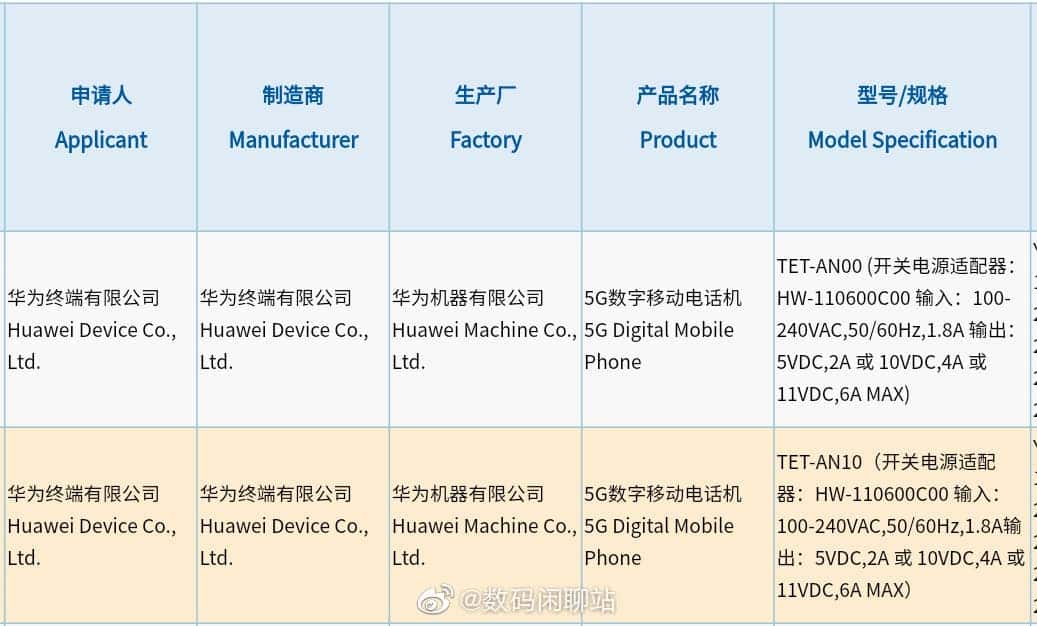 This is evidenced by the device passing certification in the 3C regulator database; as reported by the well-known leak finder Digital Chat Station. Based on the description, the Mate X2 will receive 66W fast charging support, just like the recently introduced top models of the Mate 40 line. 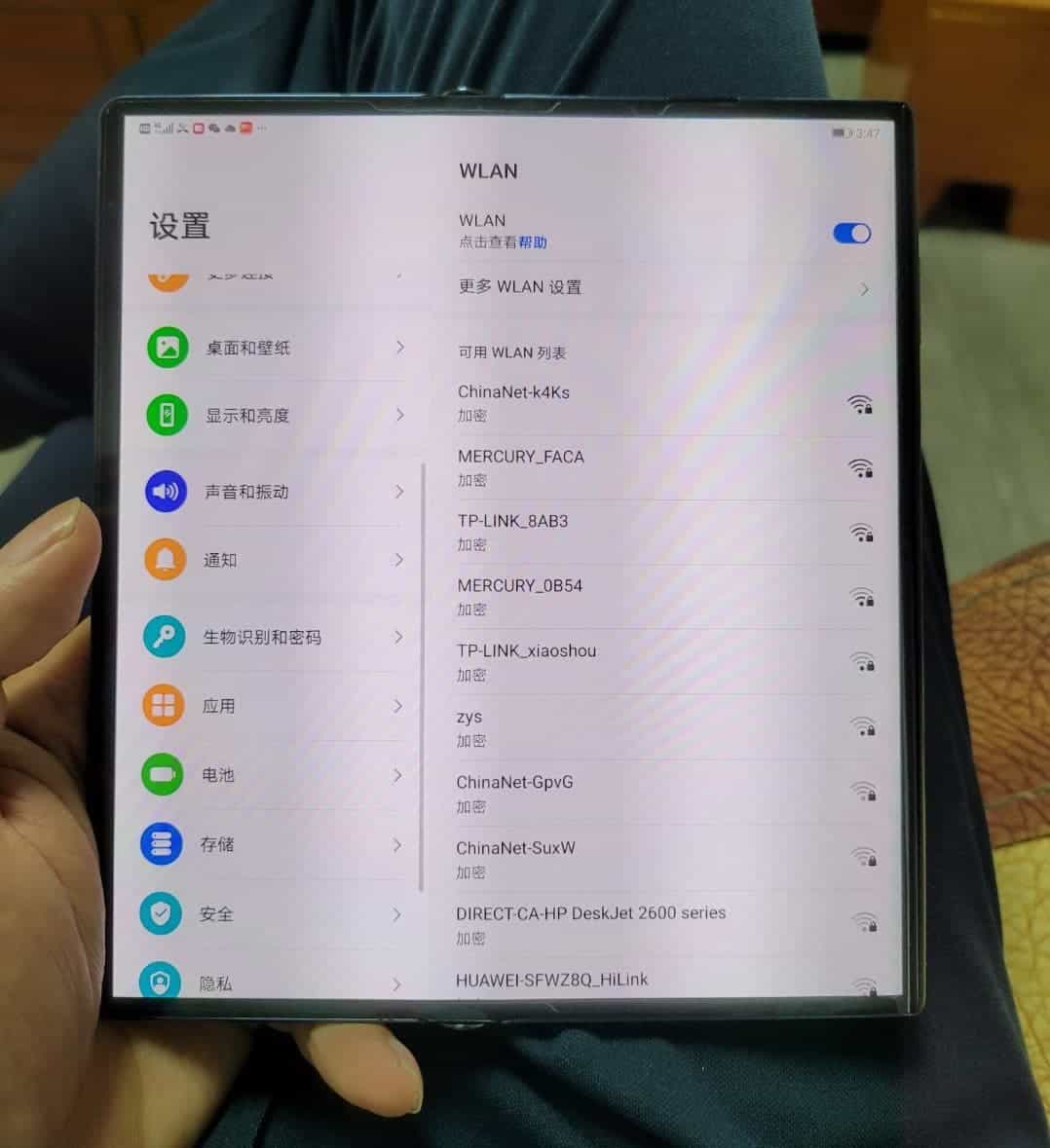 According to reports, the device will be equipped with an 8.03″ main OLED screen, 6.45″ additional; and the flagship 5nm Kirin 9000 chipset will be responsible for the performance. Huawei Mate X2’s debut date is still unknown; but its registration in the database regulators can talk about an imminent announcement.

The Chinese company is now in a very troubling situation on the global market. And everyone already knows the reason. But in some market, other than the US, the brand has a lot of fans and is a leader in the smartphone market. The recent sanctions of the brand by White House officials, who set themselves the goal of making the United States a leader in the 5G technology sector, has contributed to the recent popularity of Huawei devices. 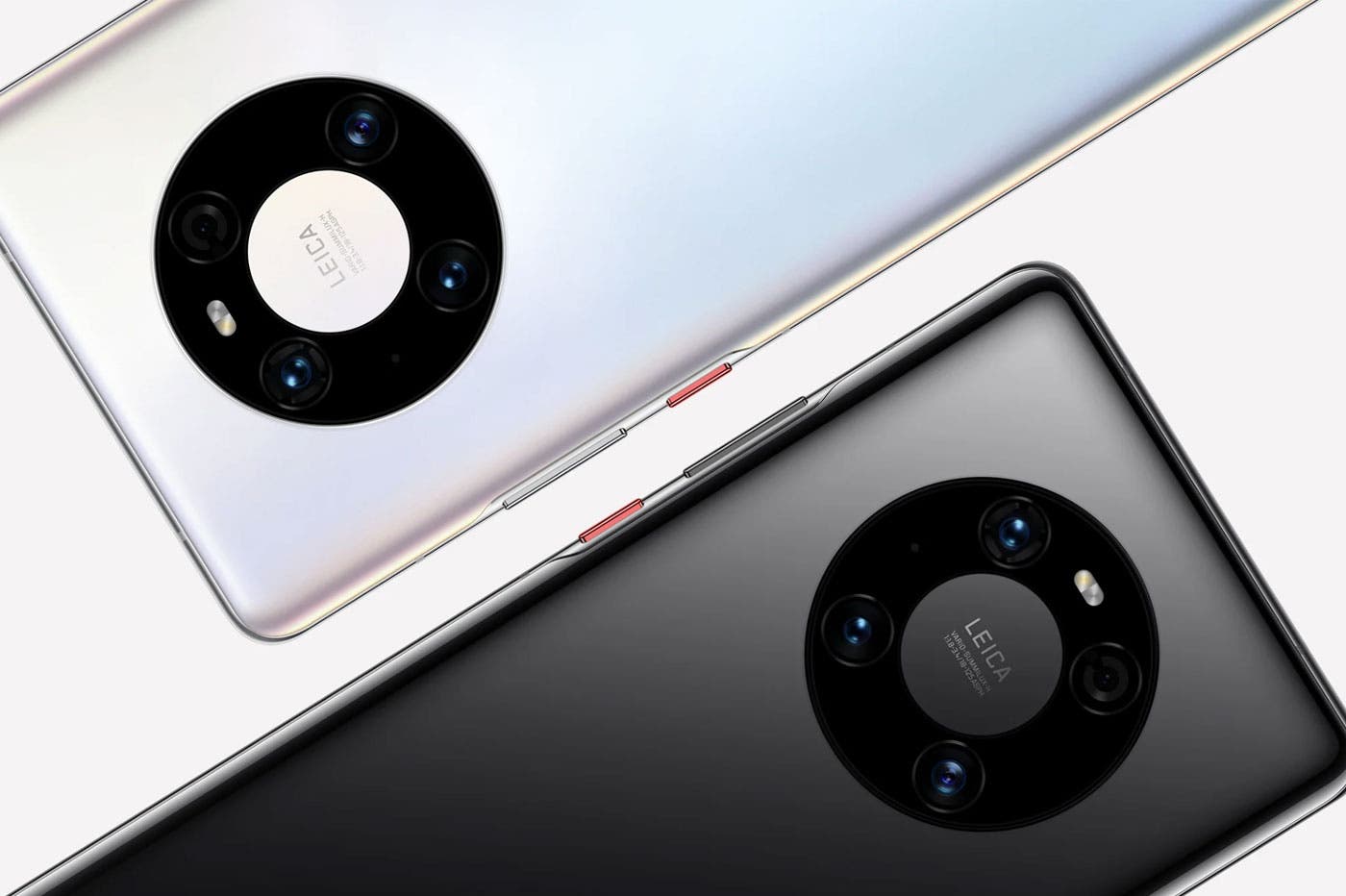 Driven by a sense of patriotism, the Chinese began to actively switch to Huawei devices; allowing it not only to remain in the top of the smartphone industry but also to be the top worldwide smartphone manufacturer in the second quarter of this year. The company recently introduced the Huawei Mate 40 series; and there is every reason to believe that the line will be very popular in its homeland.

A message came that it is impossible to buy Huawei Mate 40 Pro and Mate 40 Pro + in China; and it’s all because of the shortage.

The company’s production facilities have not kept pace with the increased demand for these models. Huawei itself confirms that it cannot cope with the high demand for the new devices. Most likely, the problem lies in the fact that the Chinese company has a limited supply of Kirin 9000 chips; and it cannot afford to release many devices with it on board.