The founder of the social network VKontakte and Telegram messenger, Pavel Durov, suddenly attacked Apple’s latest generation of smartphones. He got the current flagship iPhone 12 Pro, which he called “an incredibly awkward piece of iron”, which feels like “an oversized version of the iPhone 5 from 2012 with a disgusting main camera block, where the modules are located at three different heights.” Durov also criticized the preservation of the huge notch, which creates a low level of usable front panel area and an overall feeling of an outdated device. 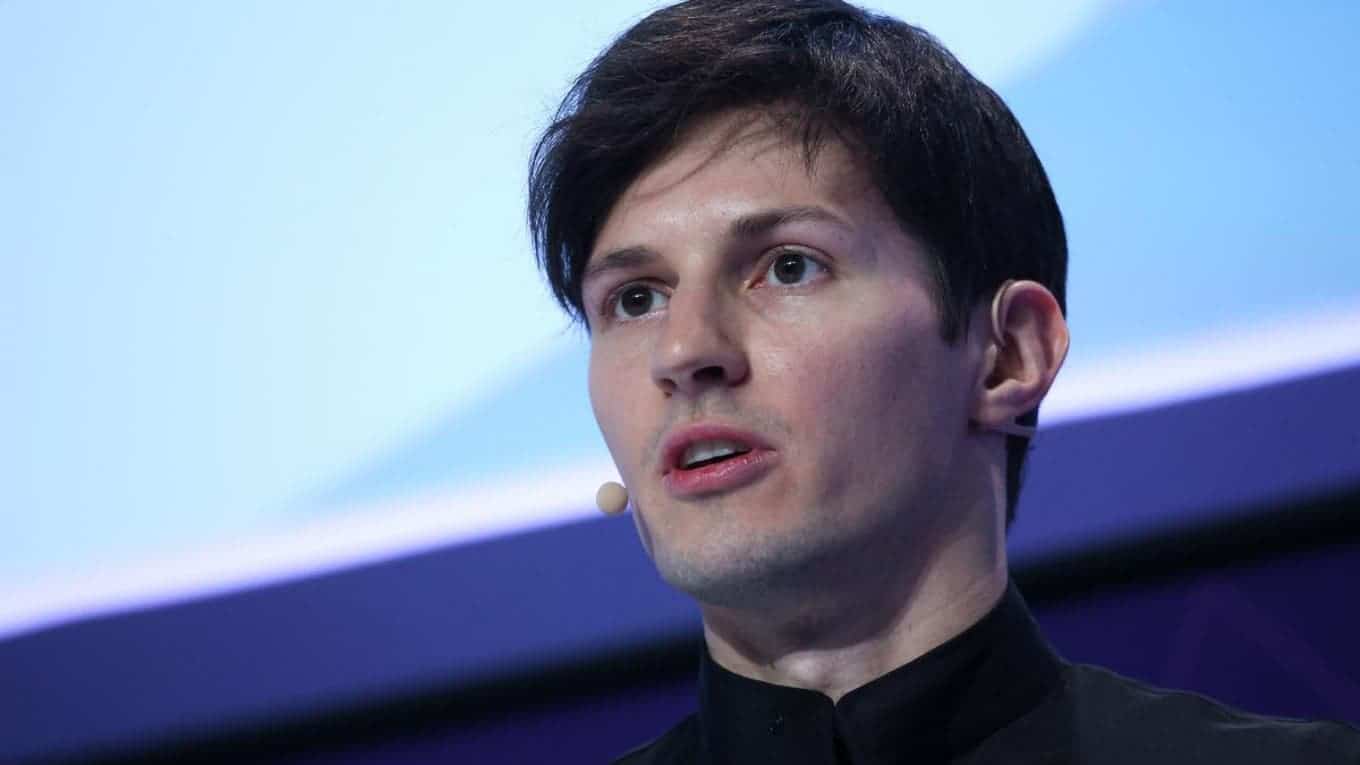 After criticizing the iPhone 12 Pro, Pavel Durov turned his anger on Apple’s management. “Steve Jobs died 9 years ago, but the company continues to live off the technology and reputation he has built, without any significant innovation. Not surprisingly, sales fell 21% earlier this year. If this trend will continue, then within 7-10 years the share of the iPhone in the global market will be insignificant, “he wrote.

Note, according to numerous reports from experts, users warmly welcomed the iPhone 12 line, which forced the company to revise the level of orders from components manufacturers. Do you share Durov’s opinion on the iPhone 12? 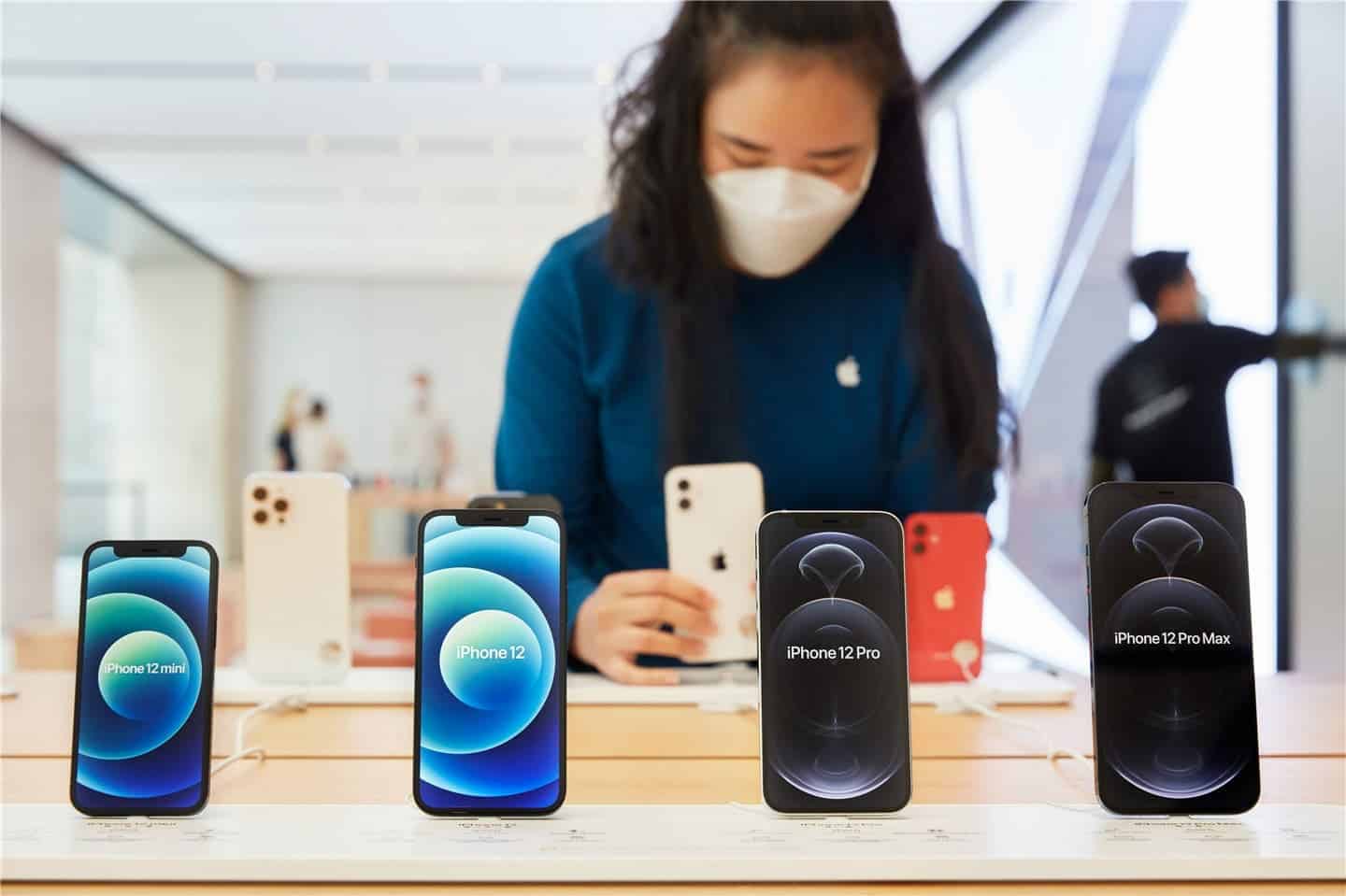 Apple’s problems don’t end there. As it became known, different versions of the iPhone 12 are not all right with the screens. There were reports by the owners of the new smartphones, and then the company itself acknowledged the problem.

User posts are backed up by photographs. As you can see, at a low brightness level, a greenish or gray shading appears on the display.

At the moment, the company is trying to find a way out of the situation; and determine the cause of the screen color change. Apple representatives have already turned to service centers with a request not to accept smartphones with this malfunction for repair. It is assumed that the problem can be fixed by software updates; which the company will try to do with the next iOS update.

According to DxOMark, the biggest issue with the iPhone 12 display is the yellow color cast. Also, DxOMark noted that the yellow cast continues to appear under each lighting condition.

According to a report by the South Korean media “Asian Economy”, Apple officials are aware of “a few reported cases which are currently under investigation”. We hope that the company resolves the iPhone 12 screen issues as soon as possible.