A Chinese insider known as Digital Chat Station gave the characteristics of a promising Huawei smartphone – Nova 8. It is reported to be the world’s first device running the MediaTek Dimensity 700 platform, introduced a couple of days ago.

The most interesting thing is that the next Huawei devices should be nova 8 and nova 8 Pro, and if the nova 8 is really built on the Dimensity 700, then such a smartphone will in no way be called a budget flagship.

In addition to the Dimensity 700, the smartphone will arrive with a 6.5-inch Full HD + screen with a 60 Hz frame rate and a single front 16-megapixel camera, a 4000 mAh battery with 40W fast charging support and a main camera with 48, 8, 2 and 2 megapixels sensors. In general, the characteristics of this model are on the border of entry-level and intermediate-level solutions, which hardly correspond to the status of nova 8. 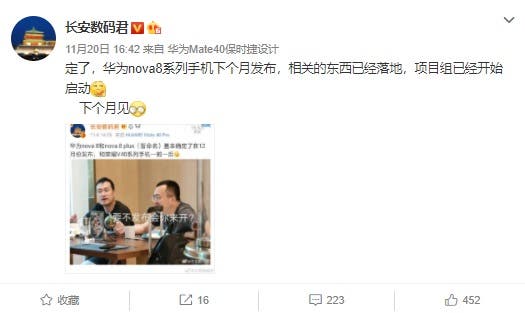 Meanwhile, an insider confirmed the announcement of the nova 8 and nova 8 Pro in December. Recall, according to rumors, these models were supposed to debut this month. 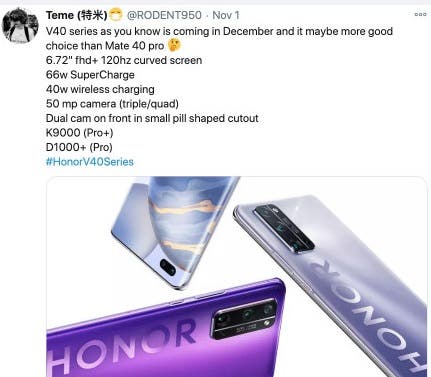 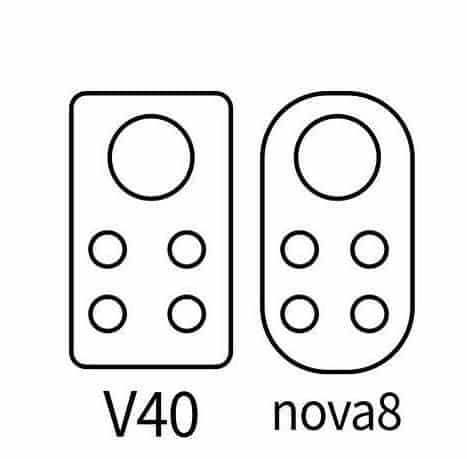