In recent times, there have been a couple of rumors regarding the Huawei P50 series. A recent report shows that the Huawei P50 will use both Kirin 9000 and third-party chips. Furthermore, we recently saw the first images of what is suspected to be the Huawei P50 Pro. Now, there are speculations that this series may use the long-rumored liquid lens. However, @Teme clearly stated that this rumor hits the web technically every year but never materializes. 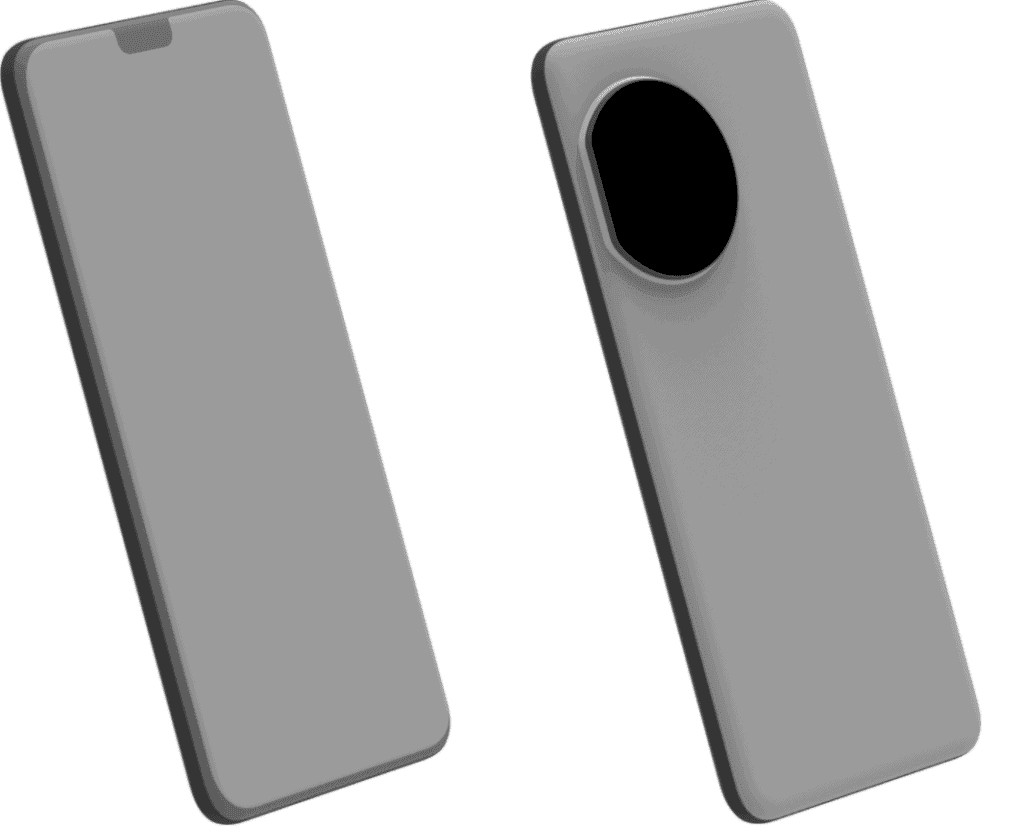 According to The Elec, Huawei is planning to launch the 2021 model of its P series sometime in the first half of next year. Furthermore, Samsung and LG will be the suppliers of the display of the Huawei P50 series.

Huawei once published a patent for lens technology in November 2018. The patent shows that Huawei may be developing a new liquid camera to further enhance the camera’s shooting capabilities. As a result, there have been consistent speculations regarding the liquid lens. However, Huawei is yet to release this technology. 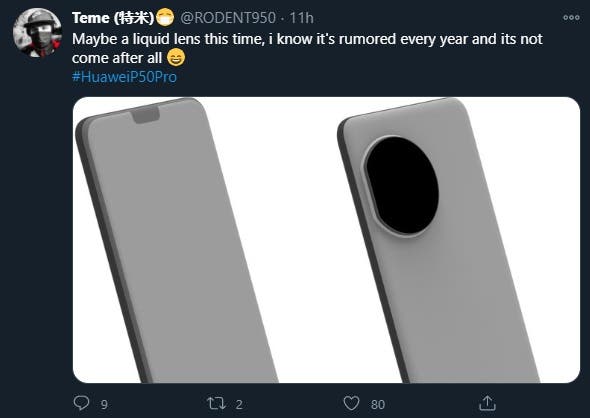 According to the patent, Huawei will add a liquid fixed lens group between the two traditional lenses. We can see this in the image below. Thus, by changing the voltage on both sides of the liquid, the focal length can also change which delivers a clearer image. The distortion rate is also lower and can greatly reduce the color imbalance as a result of late synthesis. In addition, the emergence of liquid cameras can also change the current situation of camera protrusions. 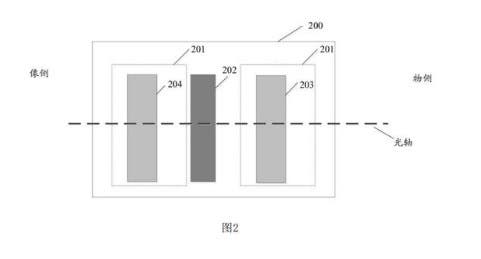 Later, Huawei applied for a patent entitled “Motor components, camera modules, and electronic equipment for driving liquid lenses” on December 25, 2019. This patent hit the public on April 7, 2020. It is worth mentioning that liquid lenses are not new. They have been used in high-end professional fields such as astronomical telescopes and medical endoscopes.

In addition to Huawei, many mobile phone manufacturers such as OPPO have also applied for “liquid lens” patents. Even as early as 2005, a company called Varioptic showed Cebit, the world’s first liquid zoom lens camera phone.

In addition, the digital blogger @DigitalChatStation also claims that liquid lenses can be commercially produced next year, mainly for telephoto lenses.

Most of these technologies use a drop-like liquid material similar to the lotus leaf. Developers only need to change the input point. The zoom and viewfinder can achieve different magnifications by pressing, which has the advantages of space-saving and low cost.