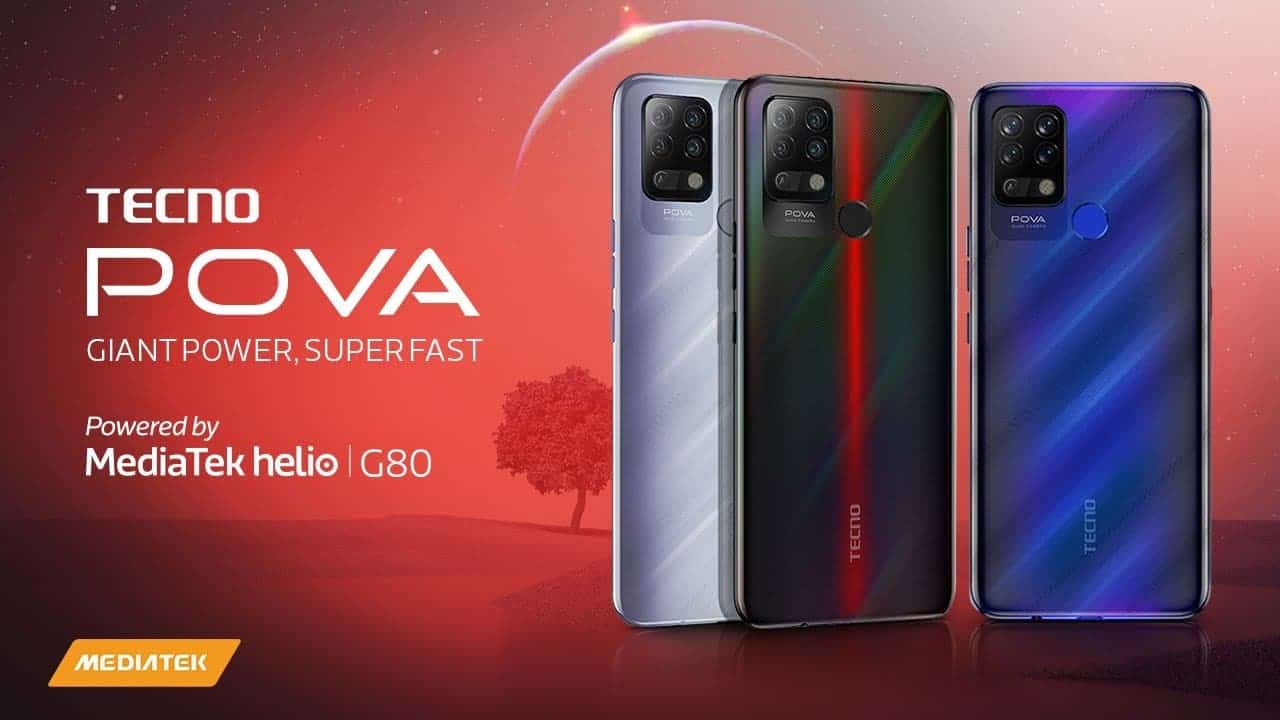 The Tecno Pova focuses on performance. We can claim that from the processor powering the phone. It is no other than MediaTek Helio G80. G-series chipset usually focuses on gaming. We already saw a lot of smartphones launching with this particular chipset. On the other hand, it comes with 6GB RAM. It is more than recommended RAM to run high-end games. For the storage, Tecno gives you 64GB and 128GB internal storage options.

Well, other than the performance, you may not get as excited about other specifications of the device. Although, it is universal that in this budget category, companies focus on one aspect of a smartphone while the rest are compromised. On Tecno Pova, you will get a 6.8-inch HD+ display. A huge display will surely be liked by gamers however 720 x 1640 pixels resolution is the compromise made.

Tecno, What is the weight of the smartphone? 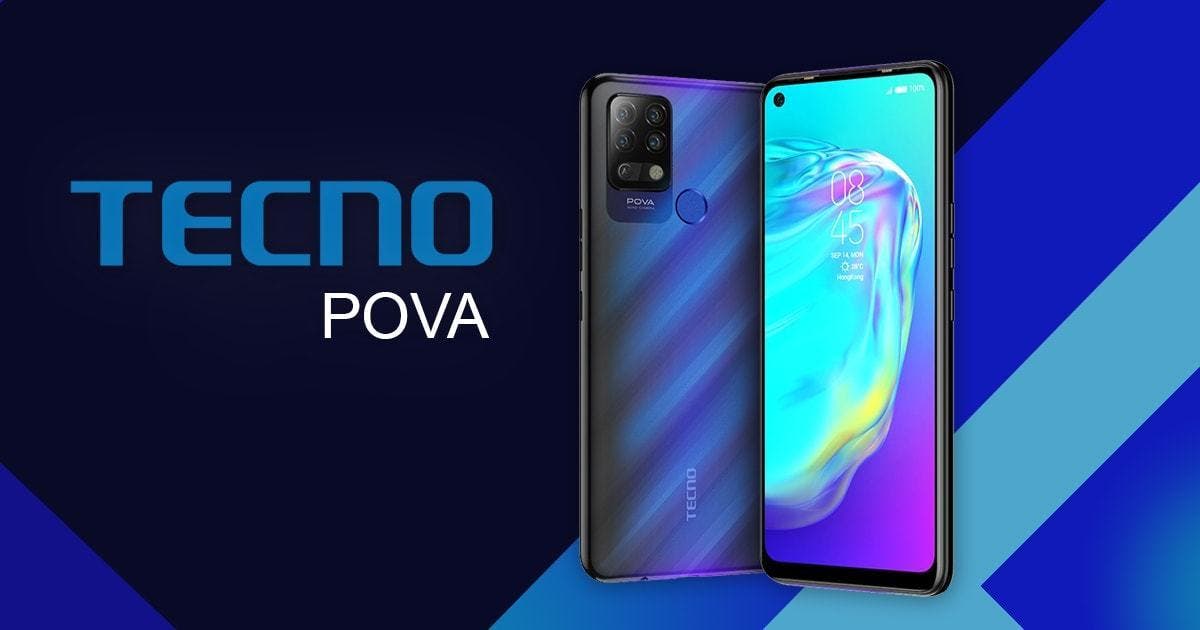 One another plus point for the gamers is a massive 6,000mAH battery. It supports 18W fast charging. Now, I was wondering how long can a person hold the smartphone without getting tired. It is clear that a 6,000mAh battery will make the smartphone heavier. But what is the actual weight of the smartphone? Ironically, I couldn’t even find the answer on Tecno’s official website.

On the software side, it comes out of the box with HiOS 7 based on Android 10. The phone is charged via the MicroUSB port, comes with a 3.5mm headphone jack. The back of the phone is textured and looks good. Overall, it is a phone focused on budget-oriented gaming. The weight of the device might be a concern. Let’s see how well Tecno is able to price the phone in India considering Xiaomi has launched a couple of devices in this segment.

Previous Here's Xiaomi, Redmi and Poco smartphones that will get MIUI 13

Next Huawei hopes Honor surpasses it to become its strongest competitor