When we talk about 5G development and adoption, Africa has one of the slowest adoption rates amongst the continents globally. Nevertheless, some countries in Africa already have commercial 5G connectivity. According to recent reports, Togo is the latest African country and the first West African country to boast of 5G. Nokia claims to have launched the first commercial 5G network in West Africa. This is part of its three-year contract with Togocom. 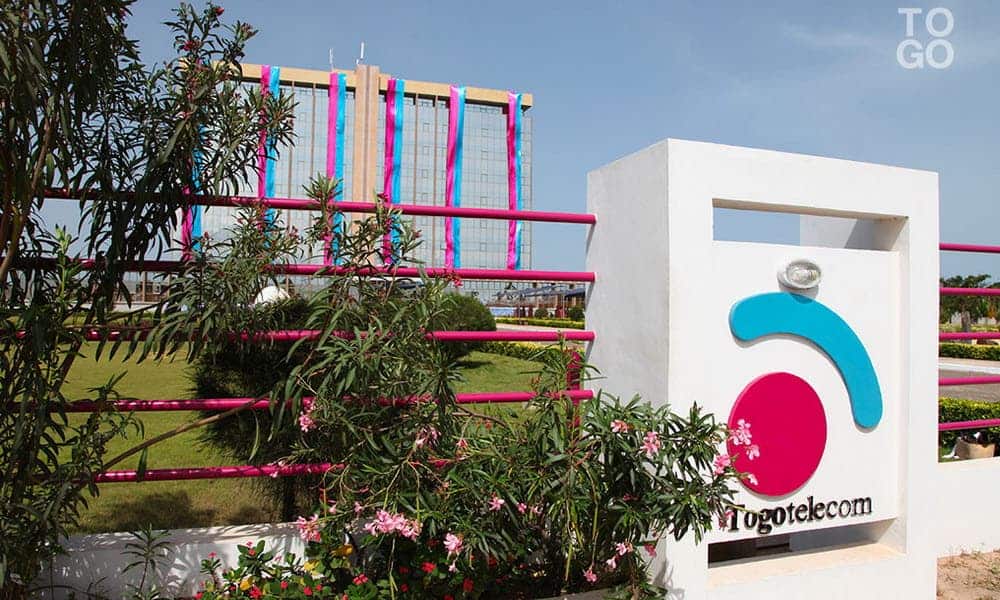 Nokia said in a statement that this milestone was achieved in Lomé, the capital of Togo. The Finnish company and Togo Telecom’s agreement goes beyond 5G. Nokia will assist Togo Telecom to build a “future-oriented” next-generation digital service infrastructure. It will also enhance the traditional 2G, 3G, and 4G networks.

Paulin Alazard, CEO at Togocom, said: “Nokia’s technology helps us to modernize our existing nationwide network and enable us to offer subscribers with access to cutting-edge 5G services. We are proud to be the first country in West Africa to offer 5G’s incredible connectivity. This will be a game-changer in supporting Togolese citizens with a range of new services and opportunities.”

Pierre Chaume, Vice President of North and West Africa at Nokia, said: “We are delighted to continue our long-standing and successful partnership with Togocom by supporting them in becoming the first mobile operator in West Africa to deliver commercial 5G services to their subscribers. Also, Togocom has ambitious plans for 5G and we are proud of our collaboration with the operator to bring incredible connectivity to its customers as we enter the 5G era.”

Nokia is a long-term partner of Togo Communications and previously provided it with 3G and 4G equipment. Togo Telecom is the largest operator in Togo. According to GSMA mobile think tank estimates, as of the third quarter of this year, it has 3.5 million mobile connections.

Previous Huawei to open another flagship store this week