In recent years, OPPO has been making frequent efforts in smartphone technology innovation. In November, OPPO held the Future Technology Conference in Shenzhen. At the meeting, OPPO launched the world’s first scroll-screen concept phone OPPO X 2021, and its second AR glasses, the concept product called the OPPO AR Glass 2021. Now, it seems the company is working on a modular camera smartphone. 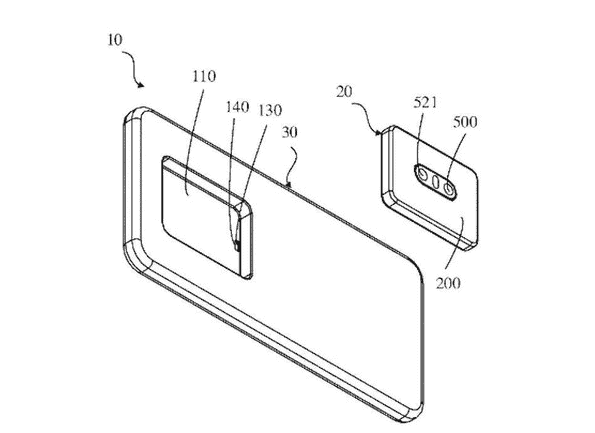 Recently, a brand-new OPPO patent has attracted the attention of many users. According to the patent documents, OPPO has applied for a camera design that can be separated from the phone body. After the camera module is removed, it can be used for remote photography. Of course, besides this, there are myriads of use scenarios, such as using it for selfies.

Also, according to the patent description, the camera module has a built-in battery and supports USB-C, Wi-Fi, Bluetooth, and NFC connections.

In addition, the camera module has two sensors and a pill-shaped LED flash.

OPPO’s modular camera patent not only avoids adding an additional camera structure inside the phone, it can also bring more playability and higher freedom to consumers.

However, when it comes to modular phones, we should recall the Motorola Moto Z series. 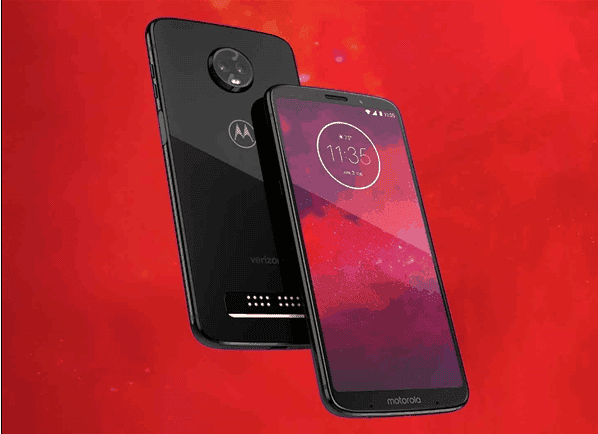 In 2016, Motorola launched the first flagship smartphone Moto Z with customizable modules. The biggest selling point of this machine is that it has five modular designs, namely Hasselblad camera, projector, JBL audio, battery, and back shell.

It is worth noting that not long ago, VIVO also had a modular smartphone with a body and a detachable camera separated. It is called the VIVO IFEA. What’s ingenious is that after the front camera is up, it can be ‘broken down’ and placed anywhere nearby. And the camera can be controlled in real time through the phone. This undoubtedly increases the playability and controllability of mobile photography.

As for the camera itself, the VIVO IFEA uses a magnetic dedicated pan/tilt to support charging the front lens. After manual separation, you can achieve an interesting shooting. For example, when you have a dinner party with friends, you don’t have to trouble the waiter to take a group photo for you. You can directly place the VIVO IFEA lens in a suitable position to take a photo.

Next Lei Jun Sold and Bought 1 Billion Xiaomi Shares: Why?