Alphabet, Google’s parent company ushered in its third antitrust lawsuit on Thursday. A group of attorneys from 38 states and territories in the United States filed a lawsuit against it, accusing the company of seeking to expand its search monopoly to dominate the smart speaker, TV and car markets.

The Colorado Attorney General’s Office issued a statement requesting their lawsuit observed with the lawsuit filed by the U.S. Department of Justice in October.

The lawsuit focuses on Google’s search business and search advertising, and accuses Google of using exclusive agreements to dominate new technologies, such as excluding AmazonVirtual assistant technology of competitors such as Alexa. The accusation is based on that the smart speaker manufacturer Sonos and some other companies have expressed concerns publicly. They said that Google has taken unfair behavior to strengthen its market power. 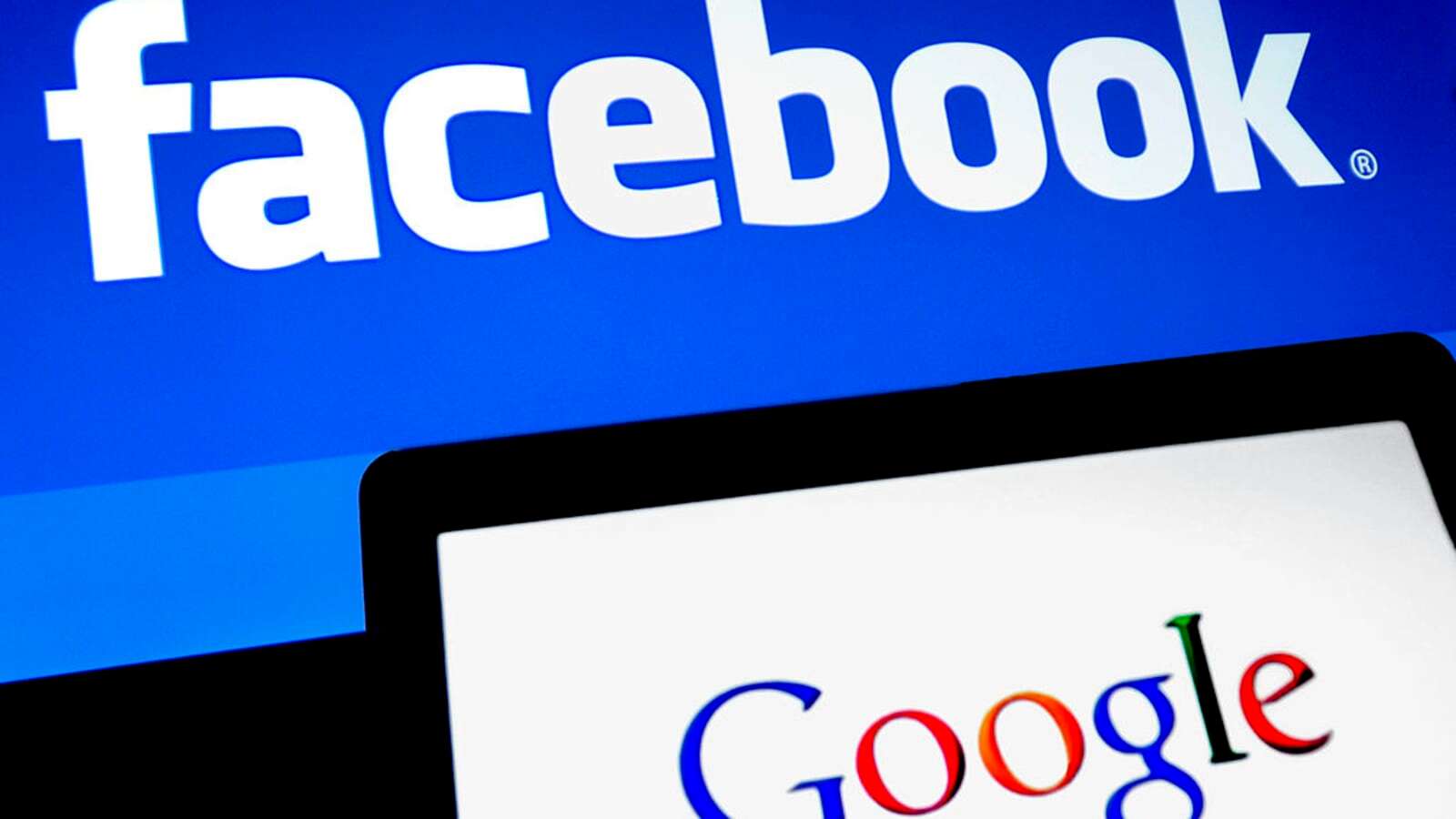 Iowa Attorney General Tom Miller said: ‘Google is preventing competitors in the voice assistant market from reaching consumers through connected cars, which stand to be a significant way the internet is accessed in the near future.’

Google has not yet responded to a request for comment. Affected by this news, Alphabet shares closed down nearly 1%.

Not The First And Only Antitrust Lawsuit

Prior to this, the attorneys-general of 11 states initiated lawsuits accusing Google of illegal activities in order to maintain its position in the field of Internet search and advertising. On Wednesday, the State Attorney General of the Republican Party led by Texas filed a lawsuit against Google, focusing on the company’s dominant position in the digital advertising field.

These lawsuits, in addition to two filed against social media giant Facebook Inc this month, promise to be the biggest antitrust cases in a generation, as big as the lawsuit against Microsoft filed in 1998.

In these lawsuits, the Democratic Party and the Trump administration rarely reached a consensus. But the latter’s criticism focused more on allegations that social media platforms suppressed conservative voices rather than antitrust concerns. Both moderates and progressive Democrats expressed their appreciation for the lawsuit initiated by the Trump administration.