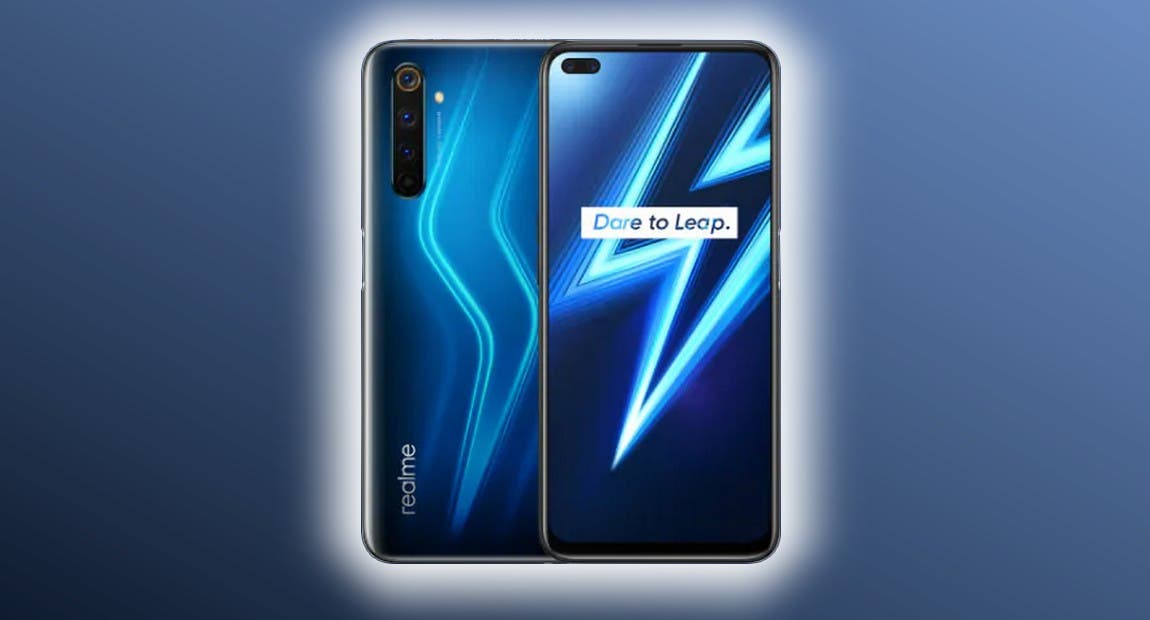 Talking about the Realme 6 Pro, 7, and Narzo 20 Pro update. All three smartphones get the latest security patch along with some optimizations that improve the overall performance. Realme 6 Pro update fixes the probabilistic overlapping issue of the pulled-down icons and the navigation bar, Optimized the display of status bar system icons, and more.

● Tutorial for swipe gestures from both sides 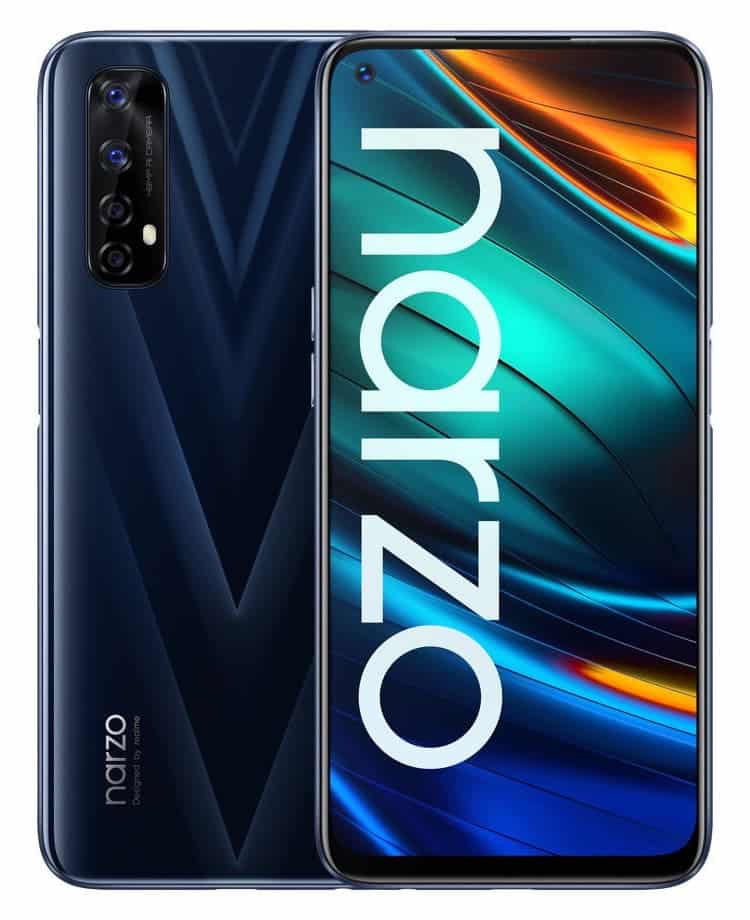 Talking about the Realme 7 and Narzo 20 Pro update, both phones are getting the same update with the same changelog. Both smartphones get a fix for a known issue of the photos. The update on both the phones is packed with various optimizations in the camera section also.

● Optimized the reddish issue in certain scenarios of the rear camera

● Optimized the noise issue of the rear camera

● Optimized the ultra-HD mode quality of the rear camera

Realme in a blog post says that the update is rolling out in phases. So don’t panic if the update notification is not popped up on your smartphone’s display. You can check the update manually by going through the settings >> software update menu. People who got the update must share their experiences via the comment box below.

Next OFFICIAL: Xiaomi Mi 11 series will not come with a charger in the box