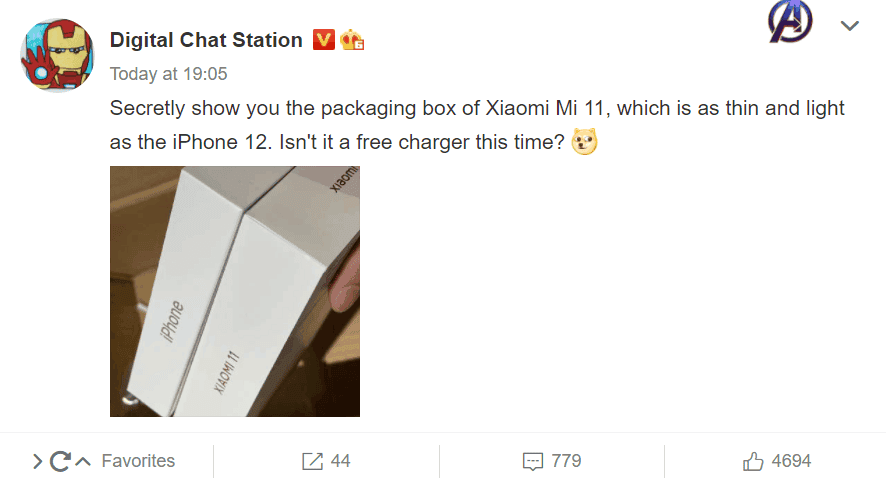 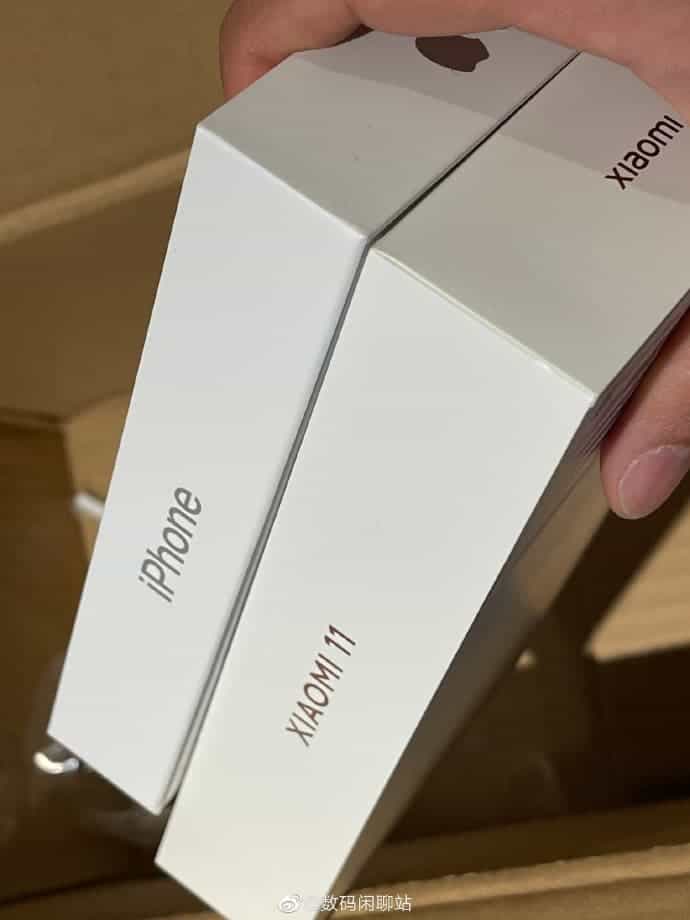 Xiaomi will take its flagship requirement bar to the next level with the Mi 11 series. This series mark the beginning of a new decade for Xiaomi and the Mi 11 series pack some interesting features. Firstly, it will be the first smartphone to use the flagship Snapdragon 888 SoC and it will have an exclusive period. Also, this device will improve its camera department with the new computational photography which brings new breakthroughs in high-end imaging.

According to Lei Jun, Xiaomi spent a huge amount of money to customize the screen. He claims that this is the top screen ever made by Mi mobile phones, and it may also be the most expensive screen in the industry. For Lei Jun, this top screen should be protected by the best Gorilla Glass. The build materials of the Xiaomi Mi 11 screen are freaking expensive. Xiaomi claims that the screen achieves 13 new breakthroughs. Furthermore, there are reports that the cost of this screen is comparable to that of a mainstream TV screen. Xiaomi said that in 2021 it will achieve strategic breakthroughs in imaging and charging. 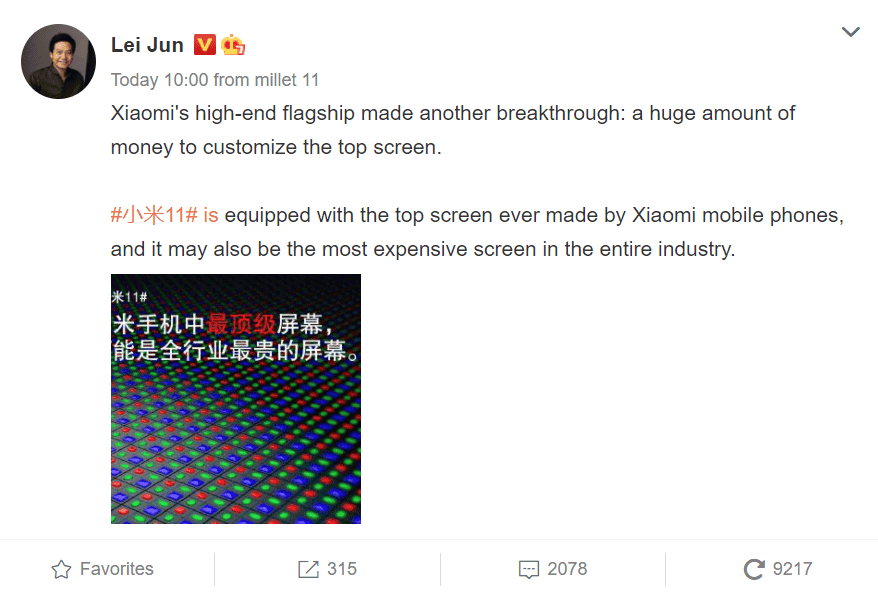 Xiaomi CEO, Lei Jun, also confirmed that this device will use Corning’s new-generation Gorilla Glass, named after Victus. Many loosely call this glass “Corning Gorilla Glass 7“. All these suggest that this series will be really expensive.