Samsung was one of the first to master the foldable form factor in smartphones and will continue to hone its craft in creating devices with flexible displays. The company’s multiple patents describing the features of future Galaxy Z Fold 3 foldable devices are quite applied in reality and show what the future devices might be like. 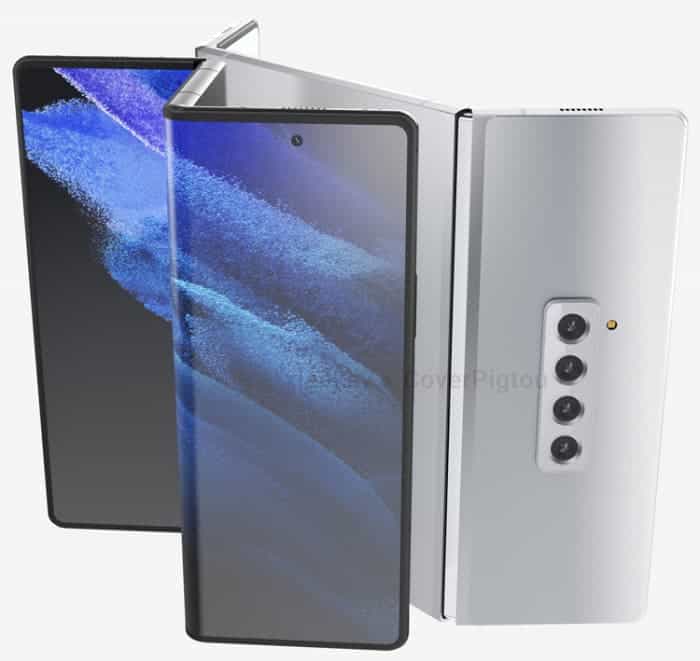 Pigtou and xleaks took Samsung’s patent documentation as a basis and visualized what the company’s future foldable devices might look like. They created renders of the upcoming Galaxy Z Fold in two variants. In the first case, a smartphone with a large flexible panel divided into three parts is shown. 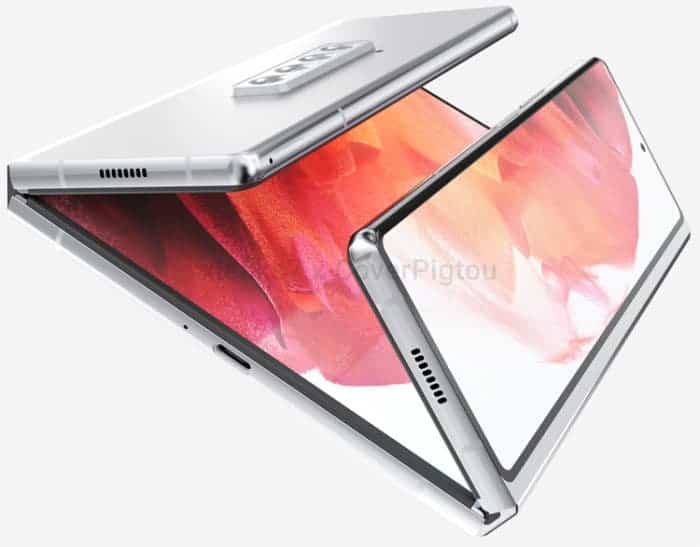 The panels on the right and left are able to bend so as to converge in the center of the large display and close it. Moreover, the right side is equipped with an additional external display with a front camera, and on the left, the main camera is installed with four vertically positioned sensors. 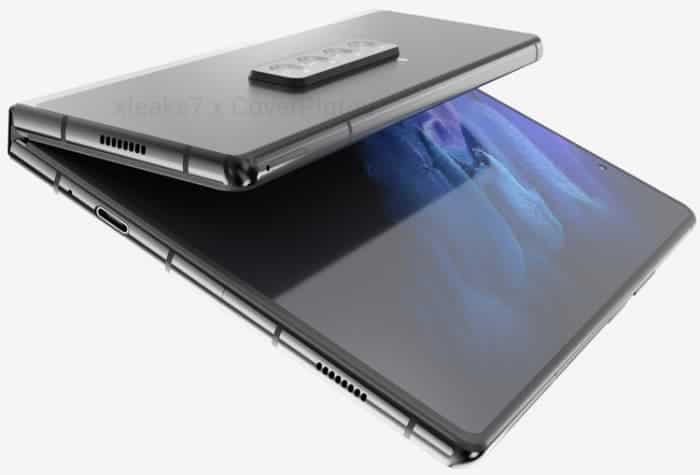 The second version of the Galaxy Fold repeats the first one according to the folding principle; but with one difference – one of the halves bends not inward, but outward; and in this version, the device resembles an accordion or a Z-shaped structure. This design avoids the need to install an additional display on the outside of the gadget; but on the other hand increases the risk of damage that can be inflicted on the flexible panel; especially at the bend.

Which design will ultimately be preferred when creating the Galaxy Z Fold 3 is unknown. It is expected that the premiere of the third generation of the company’s foldable smartphone will take place no earlier than the second half of next year. 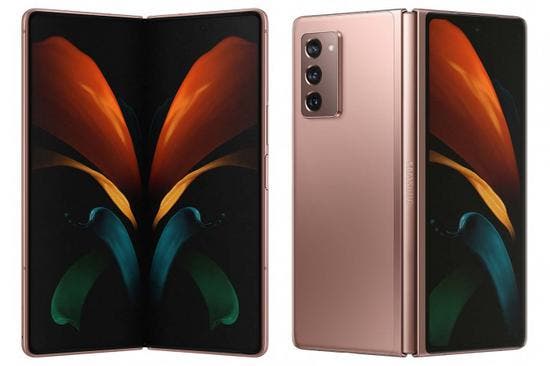