2020 is coming to the end. Of course, this was a very hard year for everyone. The covid19 pandemic, several lockdowns, and other disasters made everyone revise their approach to life. As for manufacturers, they have had to make various changes in their business models. Moreover, most of them couldn’t showcase the real power they have generated. But there have been some that could squeeze more from this situation. As a result, at the end of the year, we saw a few smartphones that brought unprecedented features. So in this article, we decided to collect the most eye-catching features we found on smartphones in 2020. Meet the top 8 smartphone technological innovations in 2020.

The biggest significance of the ARM architecture chip built by the 5nm chip process is to show the world that there is still room for improvement in semiconductor technology. In other words, this means that more semiconductors can be packed into the same volume, bringing stronger performance and richer functions. At the same time, the 7nm process technology has become cheaper. So many manufacturers that couldn’t afford themselves 5nm chips, could easily use 7nm chips.

We should also point out that it took only two years to switch from 7nm to 5nm. In these two years, a lot of manpower, material and financial resources were invested to combat the increasingly extreme semiconductor process technology.

Apple is not the first company that wants to completely unify smartphones, tablets, PCs and other devices. But Apple is definitely the first manufacturer to achieve organic integration of such devices, which is the reason why Apple’s M1 chip set off a huge wave. The Apple M1 chip is a kind of test. In the future, M2 and M3 will bring more software and hardware adaptations and changes from the feedback of the Apple M1 chip, which will not prevent the ARM chip from invading the notebook market. 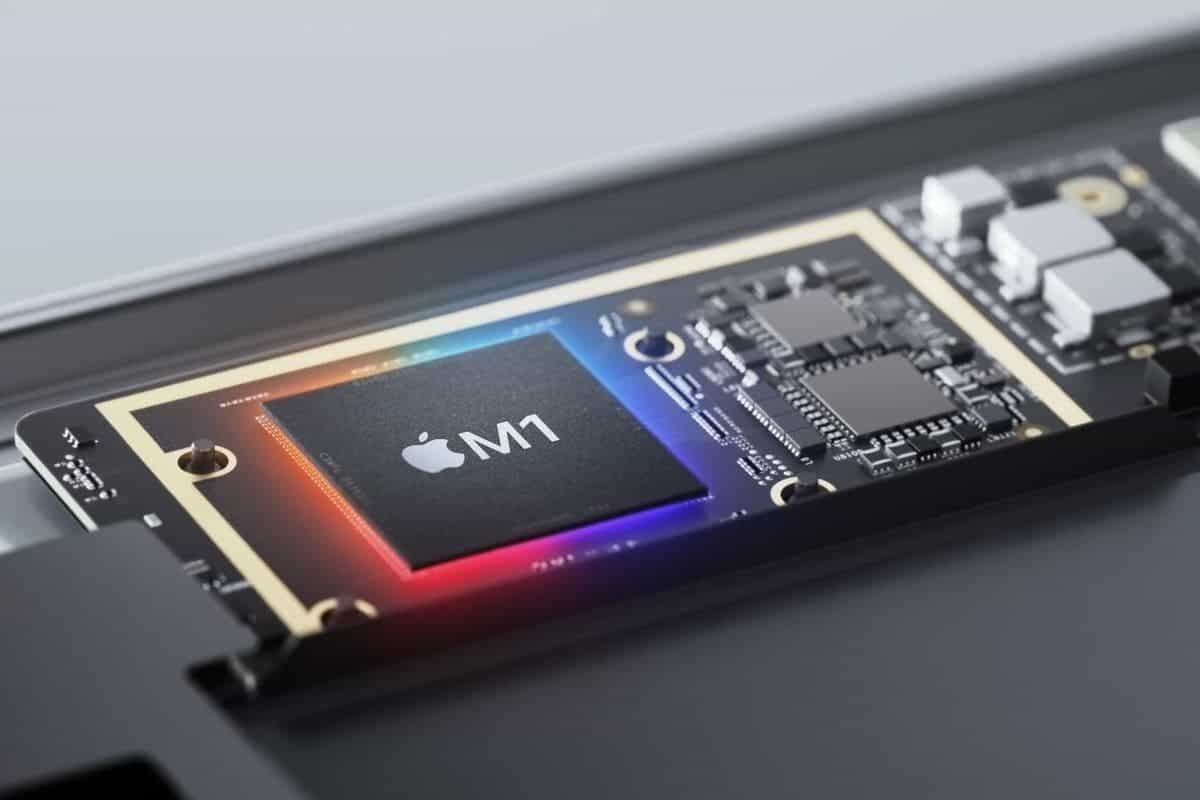 In 2019, the OPPO Reno Ace won user reputation with the high efficiency of 65W fast charging in 30 minutes. Since then, the wired charging power war has officially started. In 2020, VIVO and Xiaomi uncovered 120W wired charging technology. It can fully charge a 4000mAh battery in 20 minutes. 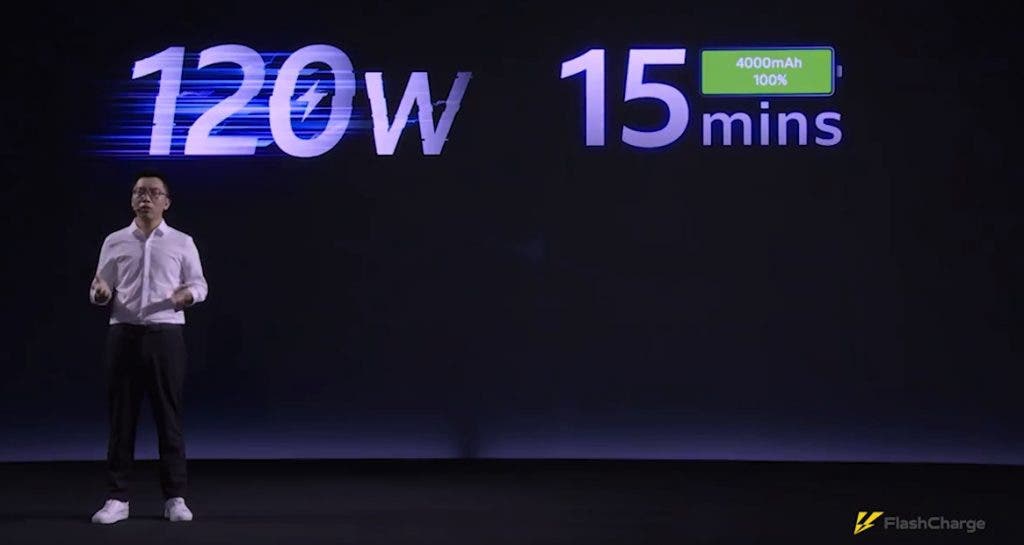 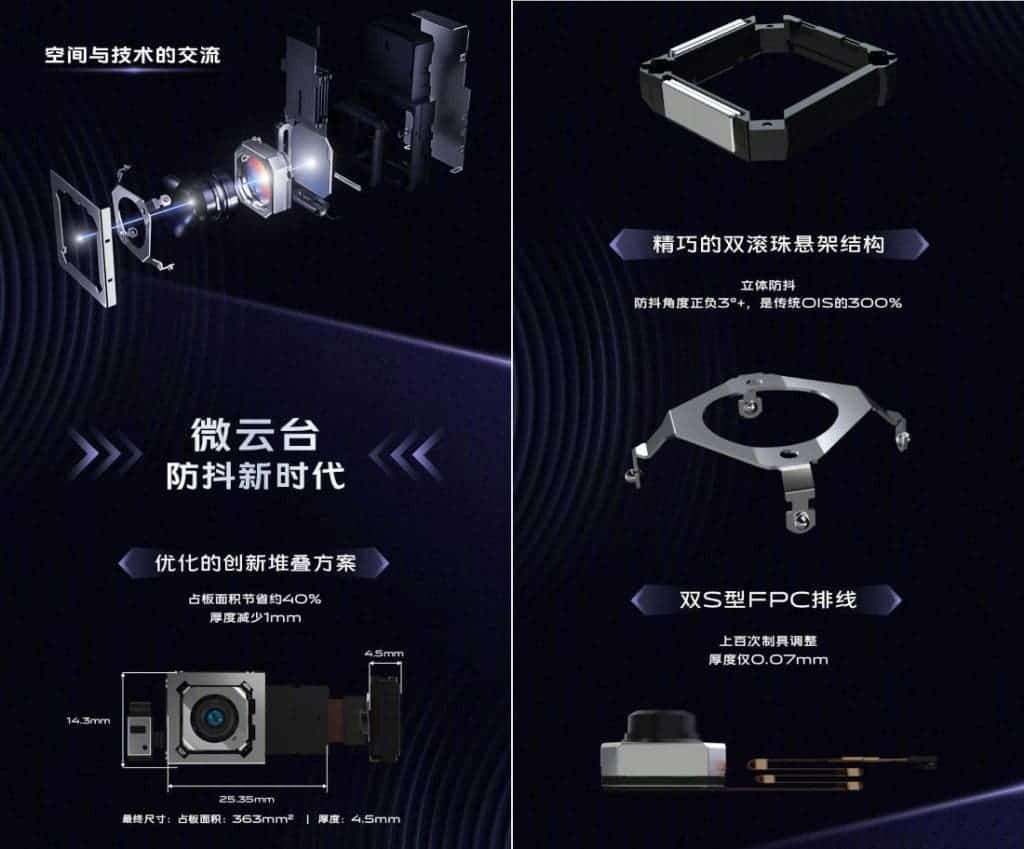 In motion video recording, Micro PTZ technology is more effective. It is born out of smartphone image stabilization technology, which also brings better image stabilization effect. As a result, it is easier to capture the picture, and the shooting process can not use pan/tilt accessories, which reduces the difficulty of video shooting in many ways.

Technological innovation requires a lot of costs. And this is true for all top 8 smartphone technological innovations in 2020. In this regard, the internal structure of the ‘micro-pan-tilt’ is complex and precise. It consists of a limit mechanism, a double ball power frame and other parts that are composed of various parts. So it occupies a lot of space. Plus, the workmanship is complicated. If the miniaturization and cost control of the Micro PTZ technology are further resolved, the application prospects will be even broader.

There is a real conflict between two requirements the smartphone users have. On the one hand, we want it to sport a true full-screen. But on the other hands, we want a better front camera for selfies. The major smartphone makers have already offered various solutions, including a notch screen, hole-punch screen, waterdrop screen, sliding structures, pop-up cameras, etc. But none of these make the smartphone have a genuine full-screen. The only solution is considered to be the under-screen camera technology.

First, we should say that the under-screen camera is not a simple technology. It will first change the design of the internal components of the smartphone and have new requirements for the camera. In addition, the camera is placed under the OLED screen, which reflects and absorbs light to a certain extent. We mean it directly affects the imaging effect of the front camera. The landing of this technology is inseparable from the cooperation and optimization of supply chain enterprises by smartphone manufacturers. 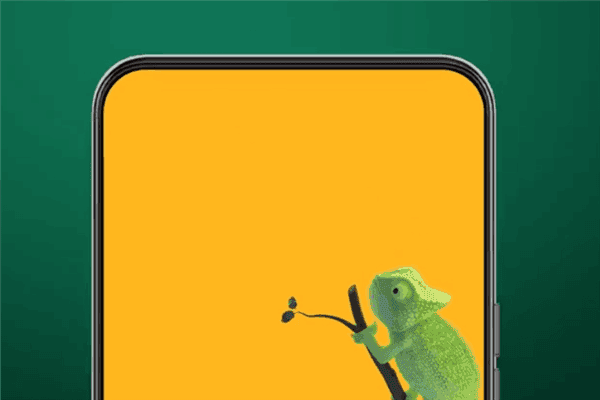 Folding screen smartphones can bring significant use improvement in terms of use scenarios. In this sense, this could be the most demanded feature among the top 8 smartphone technological innovations in 2020.

The OPPO X 2021 adds a motor to the folding screen smartphone. The phone screen opens/closes in the form of a reel, which can get a larger display area when needed, and shrink the screen when it needs to be portable to keep the overall light and thin.

From the product design concept, the motor-driven screen opening/closing method can better meet people’s needs for different sizes. The screen ratio can be switched back and forth between 4:3 and 19:9 as the screen opens/closes. For users, you can choose the appropriate screen ratio according to your needs. 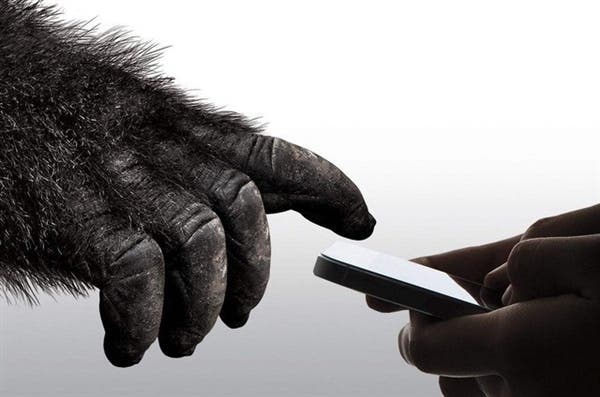 In addition to smartphone manufacturers’ innovations in smartphone structure, technological achievements from upstream companies cannot be ignored. This year, Corning’s new generation of Gorillas Glass Victus has achieved improvements in both scratch resistance and drop resistance. The board is more “tough” and has more possibilities in the design of smartphones. The Gorillas Glass Victus is different from the previous products in anti-drop and anti-scratch terms. This is for people who don’t like to put a protective film on the phones.

The first smartphone with the Vitus is the Xiaomi Mi 11.

Obviously, the rear camera of the smartphones have been one of the main focuses of all major smartphone manufacturers. The main camera size is getting larger and the pixels are getting higher and higher. But we should state that there are not many innovations in this field. In this sense, the telephoto macro and RYYB telephoto lenses can be said to be the only innovations. 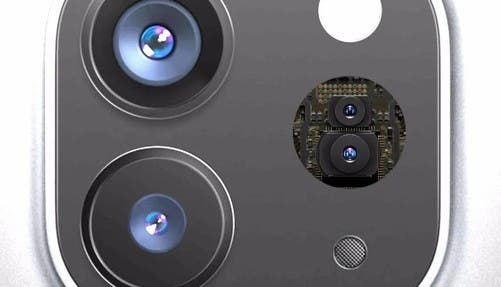 This RYYB telephoto lens has up to 5x optical zoom and up to 50x digital zoom. But zoom is not the biggest feature of RYYB telephoto lens. The high sensitivity of the RYYB array camera is innate with the periscope telephoto ‘telescope’ advantages, greatly improving the shooting effect of telephoto lenses in various telephoto scenes.

by the way, this is one of those rare features that comes our way from Apple and has appeared in our top 8 smartphone technological innovations in 2020. 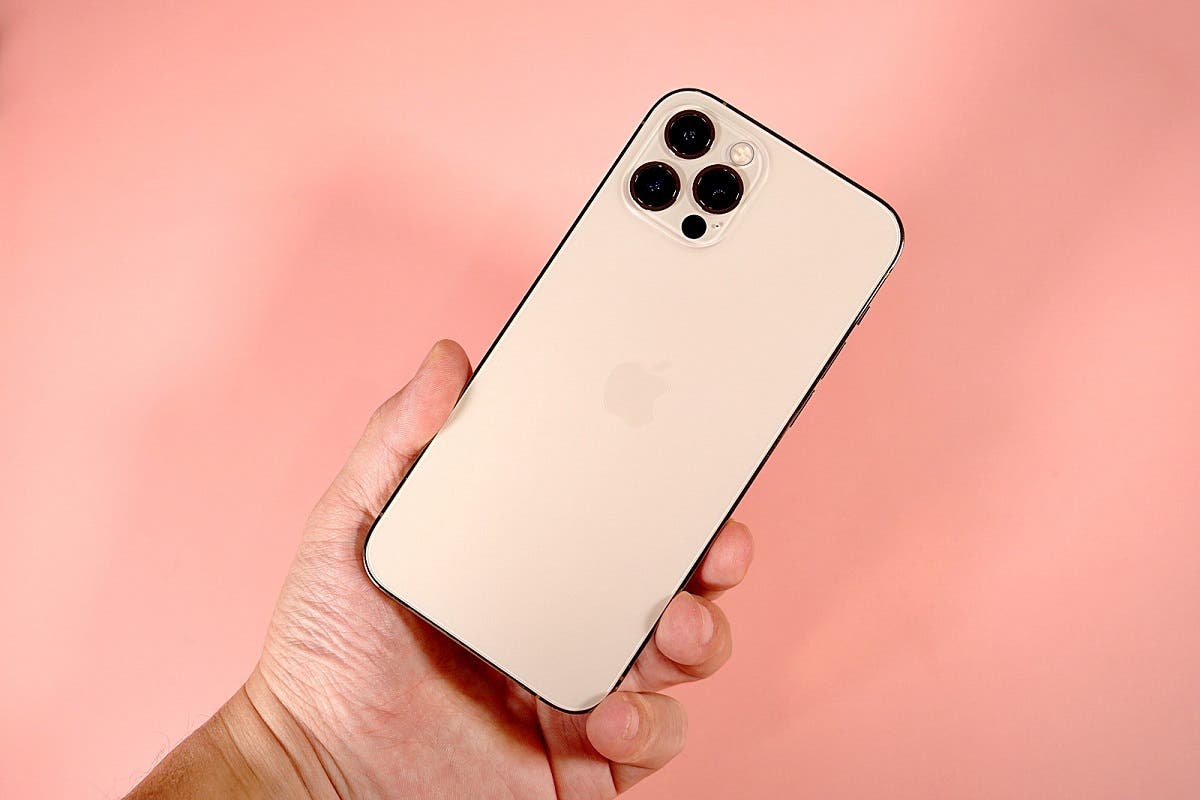 The lidar of the iPhone12 series mainly solves the problem of inaccurate camera focus. It also allows the iPhone12 series to focus in places where you can’t see your fingers, improving the focus accuracy of Apple phones. At the same time, we noticed that the Android camp is also using 3D sensing technologies such as ToF lenses to enrich smartphone functions (for example, Samsung uses ToF lenses to perceive and redraw objects, and Meizu 17 Pro’s ToF lenses can perceive the environment in low light).

As you can see, many features in the top 8 smartphone technological innovations in 2020 list are still immature. This simply means either they won’t appear on the forthcoming phones or they won’t provide the best performance we require.

On the other hand, we should state that almost all major smartphone makers are working hard to bring new useful features to the smartphone industry. Of course, we understand that the competition is fierce and they try to keep their place on the market. But we should also say that this will make the future products way better.

Anyways, the current smartphones are incomparable with those what we saw a few years ago. And though there are not many innovations, they still look quite attractive.

Previous Galaxy Note10 is receiving Android 11-based One UI 3.0 update

Next POCO M2 units in India are getting MIUI 12 update