Samsung has previously announced that a press conference will be held on January 14 to unveil the new Samsung Galaxy S21 flagship smartphones.

Last week, it was reported that pre-orders will begin to be accepted shortly after the announcement, on January 18; and the first buyers will receive their smartphones on January 20.

Now there is information about the prices of all three models of Samsung Galaxy S21 smartphones in South Korea:

The source adds that the Samsung Galaxy S21 will be the first flagship smartphone with a starting price of less than 1 million won since the launch of the Galaxy S9. This is Samsung’s cheapest flagship phone in the past three years. 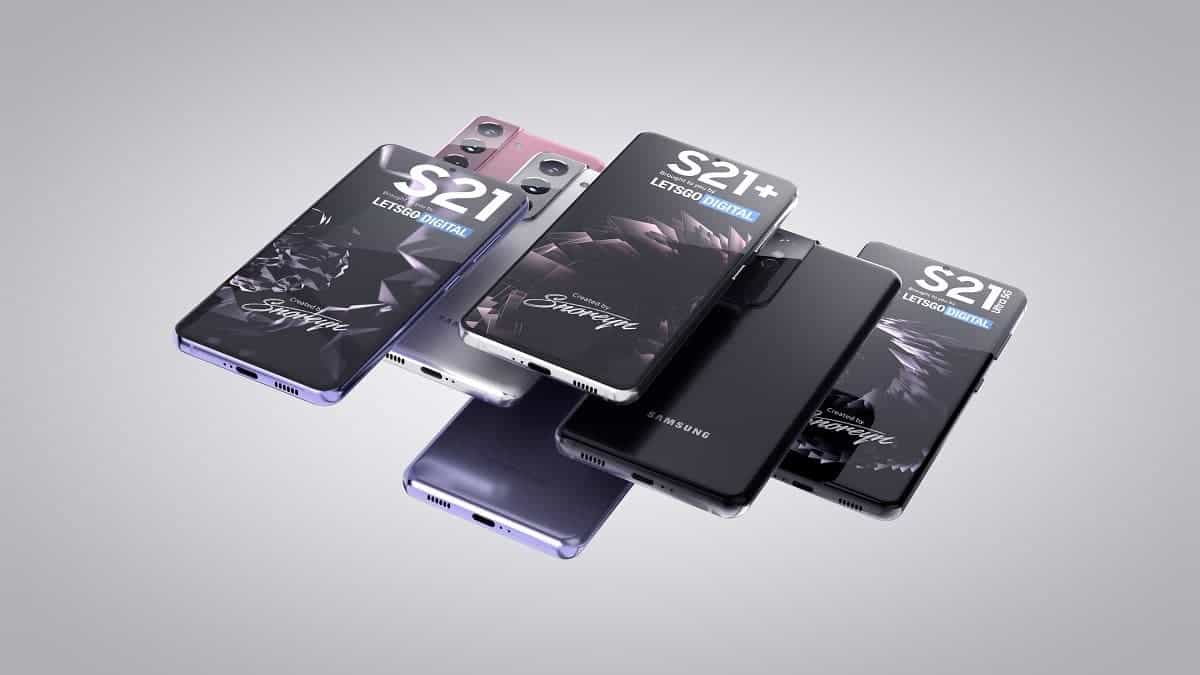 We have already written that the Samsung Exynos 2100 SoC is not inferior in performance to the Qualcomm Snapdragon 888; and now details about the autonomy of the Galaxy S21 have appeared on the Web, and they also testify in favor of the Exynos 2100.

In general, two conclusions can be drawn from this data. First, smartphones of the Galaxy S21 line will last longer than the Galaxy S20 – which is very good. Second: Galaxy S21 on Exynos 2100 will not be inferior in performance to Galaxy S21 on Snapdragon 888; and it will work even longer. In this case, it is not clear why Samsung should pay Qualcomm for the Snapdragon 888, if its own SoC has a better or at least the same performance and energy efficiency. 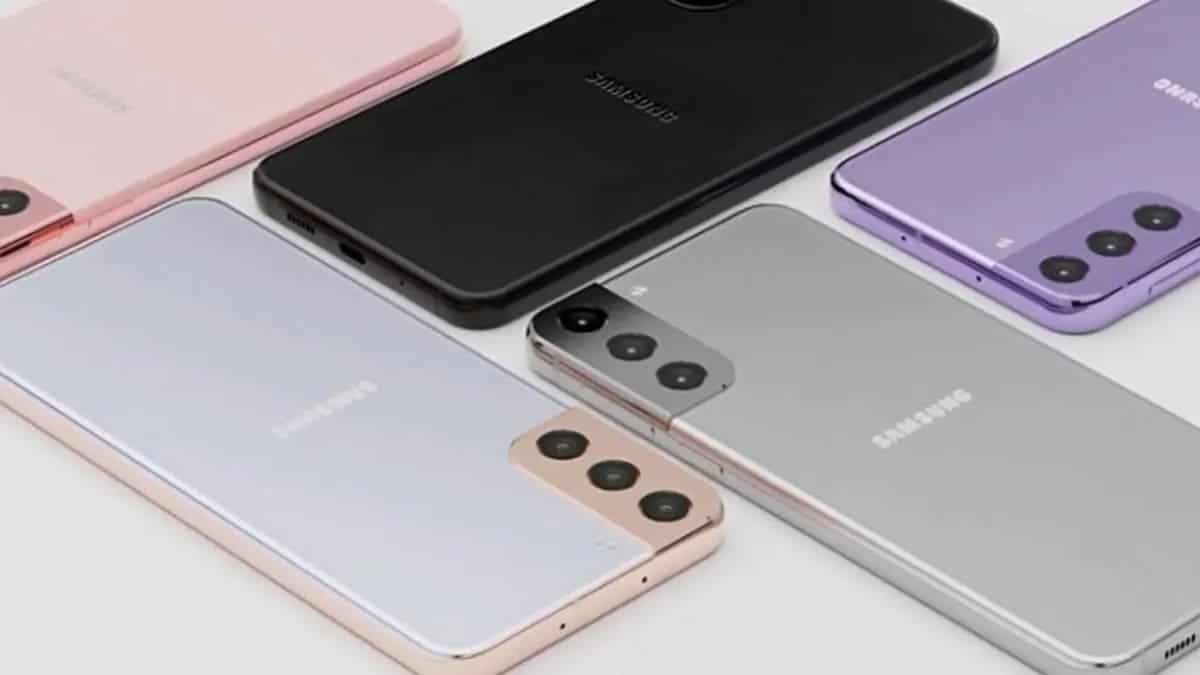 Earlier, we reported that these platforms show approximately the same results. The S21 based on the Exynos 2100 scored 1103 points in the single-threaded test and 3785 points in the multi-threaded one. The Xiaomi Mi 11 scores 1135 and 3790 points.

Later, updated results appeared. In one of the latest tests, Xiaomi Mi 11 scored 1131 and 3836 points, respectively; but the Galaxy S21 was able to score as much as 3963 points in multi-threaded mode; breaking away from the competitor. At the same time, in single-threaded mode the result was 1089 points.

Recall that Xiaomi Mi 11 should be the first smartphone based on the Qualcomm Snapdragon 888 SoC; which will be officially presented on December 28. The Samsung Galaxy S21 will use Qualcomm’s Snapdragon 888 and Samsung Exynos 2100 in different regions; and the launch is expected on January 14th.