Apple is a company that is very used in legal battles. The company has a huge portfolio of patents and does not hold efforts to sue companies infringing their intellectual property. Recently, the company sued another company dubbed Prepear over its pear-shaped logo. According to Apple, the semblances between Prepear’s logo and its own logo could bring unfair benefit to the startup. But, it’s not every day that we see Apple being sued by another company. That’s what is happening right now. The Cupertino-based firm is being sued over infringement of wireless communications patents through its iPhones and other products featuring cellular connectivity.

According to a report from Apple Insider, the complaint was filed with the US District Court for the Western District of Texas earlier this week. The lawsuit alleges that the Cupertino-based giant infringed on five pieces of intellectual property owned by Delaware-based Neo Wireless, LLC. The patents were for some of the underlying systems that are related to wireless communications, the frequency bands, and other mobile networking-related technologies.

The lawsuit is technically targeting the way that the iPhones use multiple cellular networks. It includes both 4G LTE and 5G networking. According to the complaint, “To utilize LTE or 5G and NR or 5G networks, the iPhone is manufacture to comply with wireless standards. These standards include the 3GPP standards, that ensure compatibility of wireless devices and wireless networks”. 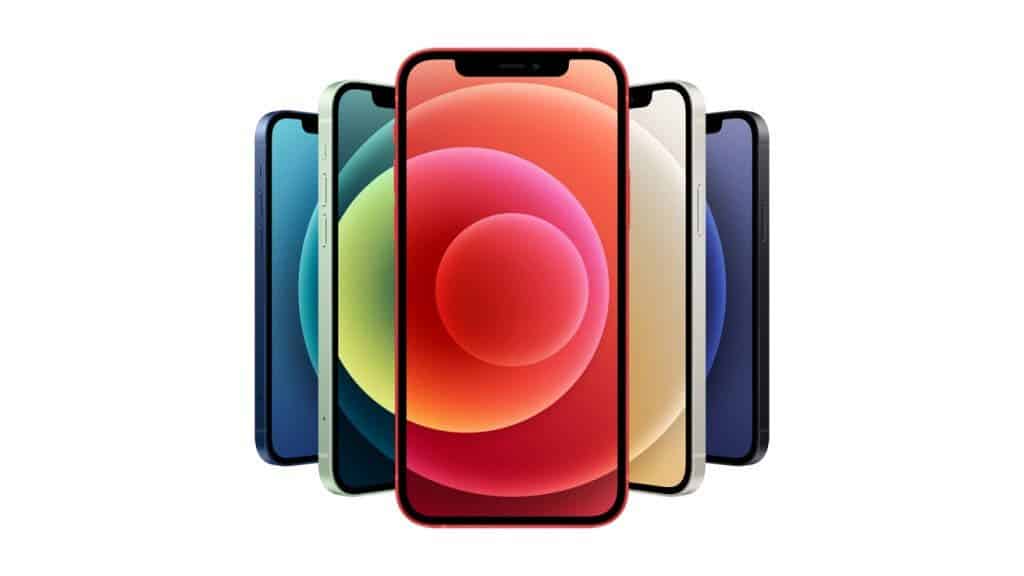 Interestingly, the lawsuit does not explicitly mentions the Apple Watch and iPad, but is also aiming at the devices. These products presumably fall under the claims of the infringement as the company’s other cellular-enabled gadgets. At the moment, the complaint is asking for a jury trial and demands that the company pay for the damages, cost, and other expenses related to the infringement of the patent. It also includes paying their attorney fees and ongoing royalties as well.

Of course, it’s too soon to make conclusions about this case. This is just the beginning of a case that can take several months to be concluded, if not years. In the end, Apple may even appeal to any decision contrary to its interests. The company has enough money to appeal for a long time.

Next Intel officially changes its CEO - brings in it former CTO