Since 2016, Huawei has been releasing smartphones of the Nova series. The company recently launched the new Nova 8 series, consisting of two models, the Nova 8 and Nova 8 Pro, which have received a number of new hardware and software solutions.

So far, there are no details about the Huawei Nova Watch smartwatch, but the source believes that it will be presented soon. In addition, Huawei is expected to introduce more smart products in the Nova lineup this year and beyond. 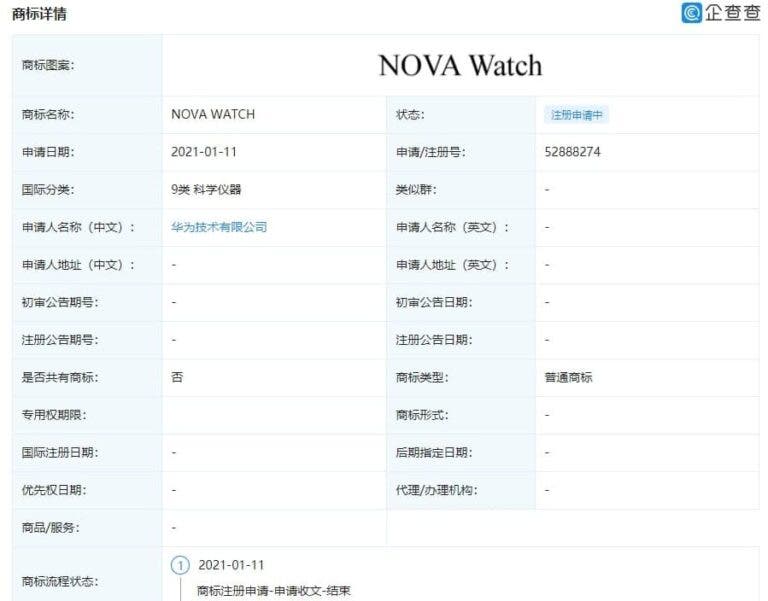 Wang Chenglu said yesterday that HarmonyOS is not a copy of iOS and Android. So, now he has provided a table (for those who know Chinese) showing the main differences between the operating systems.

Huawei’s operating system HongmengOS for China and HarmonyOS for the rest of the world is not a copy of either Android or iOS. One of Huawei’s top managers, Wang Chenglu, president of Huawei’s consumer software division, spoke about this in a speech to reporters.

According to Wang Chenglu, the company has been developing the operating system since May 2016. He also noted that HarmonyOS provides very broad “panoramic” opportunities for the future era of the “Internet of Things”. While, for example, iOS is created exclusively for smartphones.

Next ROG Phone 4 spotted in the wild, gets 3C certification