A new Linux-based distribution called JingOS was recently introduced, with the developers promising to provide the same level of functionality as iPadOS.

JingOS was created with the goal of improving the functionality and performance of tablets in general. The team behind the new operating system took inspiration from iPadOS to offer a simple, powerful and beautiful solution for turning tablets into computers that you can use on the go.

Notably, JingOS is also being developed for smartphones and will be available before the end of this year. The version for tablets will be released by the end of January. At the moment, the operating system has only been tested on the Huawei MateBook 14 and Microsoft Surface 6. The developers intend to provide support for other devices in the near future, including tablets based on ARM.

The first renders of the upcoming iPad Pro have been published

Apple is now preparing to release new devices – from the re-release of the cheapest iPhone to headphones and iPad. Meanwhile, more and more information about future updates appears on the network. This time, 91Mobiles website has published renders of the updated 12.9-inch version of the iPad Pro, created on the basis of factory drawings obtained from a “reliable source”. 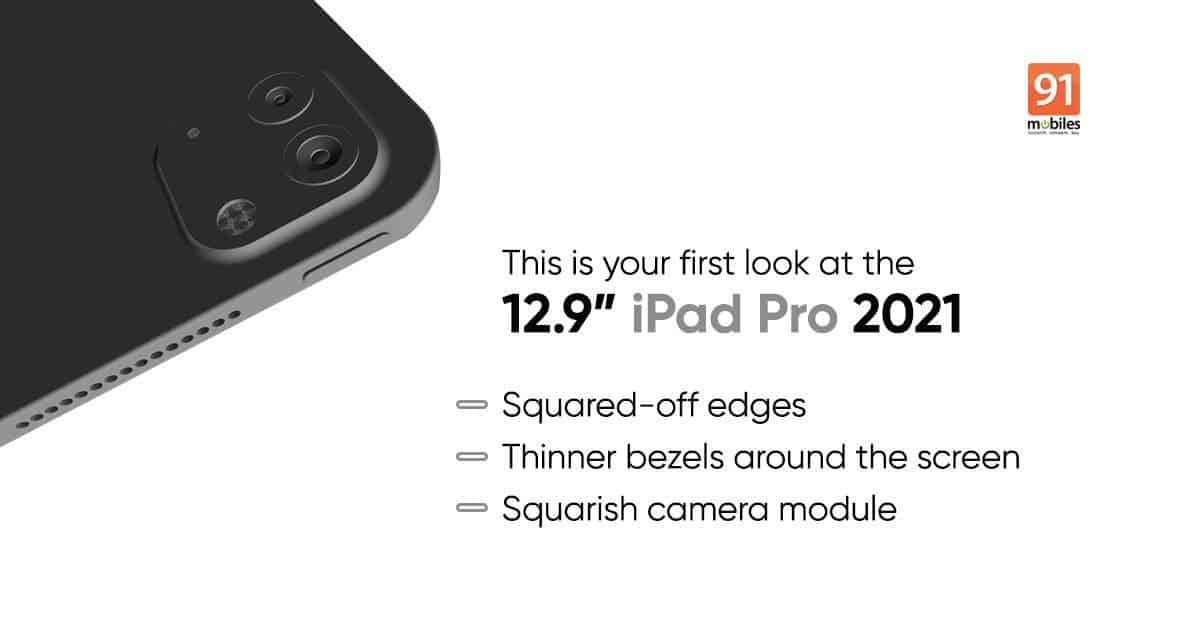 The tablet is quite similar to its predecessor – last year’s iPad Pro. However, the bezels around the screen will be thinner and the Face ID sensors will be located under the screen.

The power button on the top edge may contain a Touch ID fingerprint scanner, as in the iPad Air 4. There are also four speakers, a dual main camera with flash, a LiDAR sensor, and a USB Type-C connector.

According to preliminary data, the new iPad Pro will arrive with the A14 Bionic SoC, like the iPhone 12 and iPad Air 2020. In addition, it will be the first Apple tablet with support for 5G cellular networks. 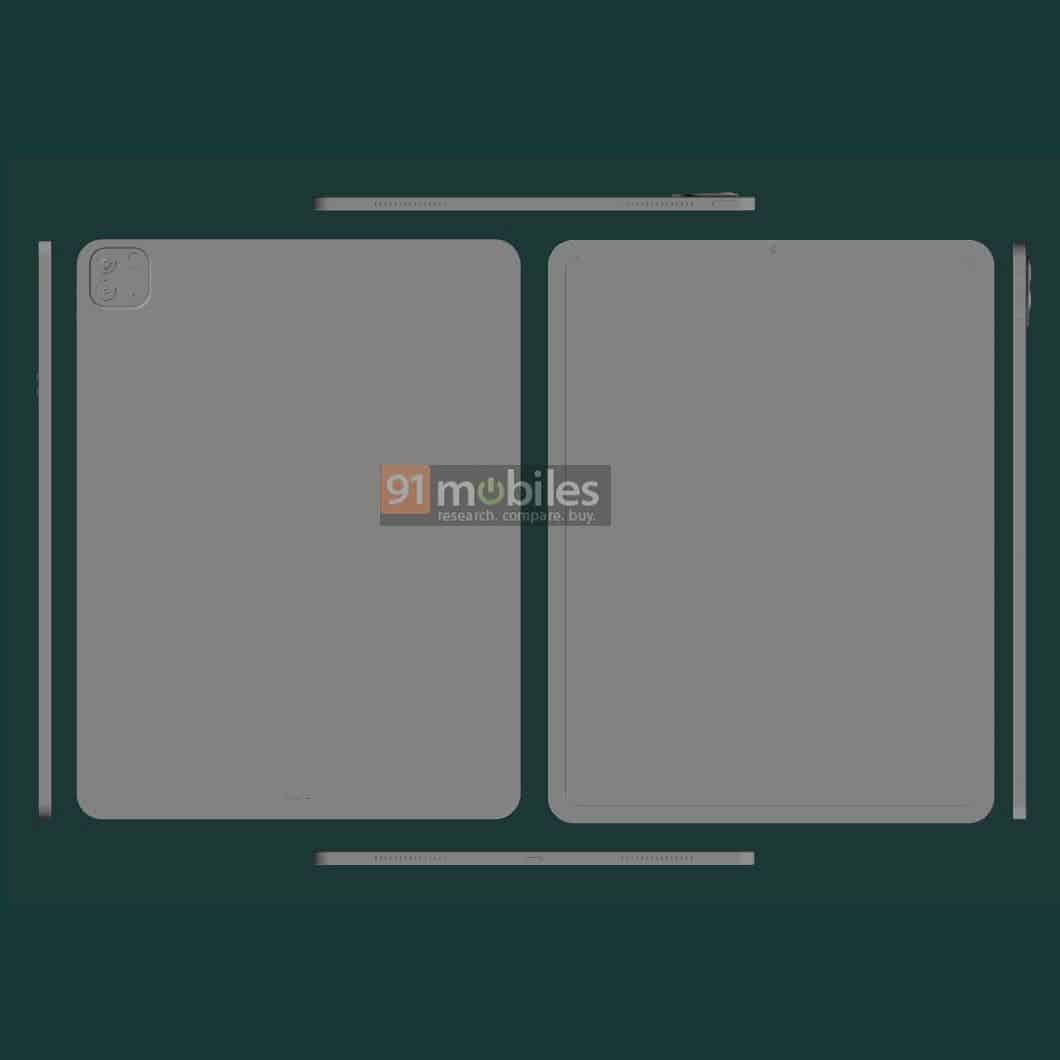 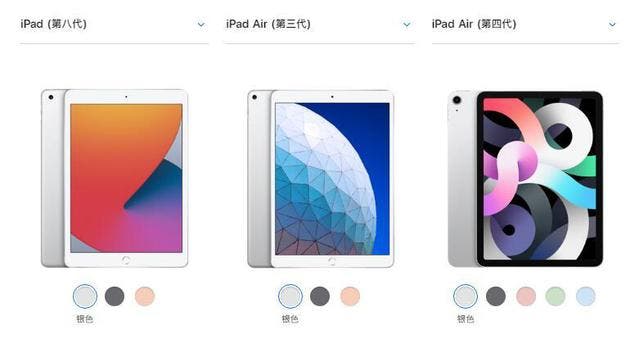 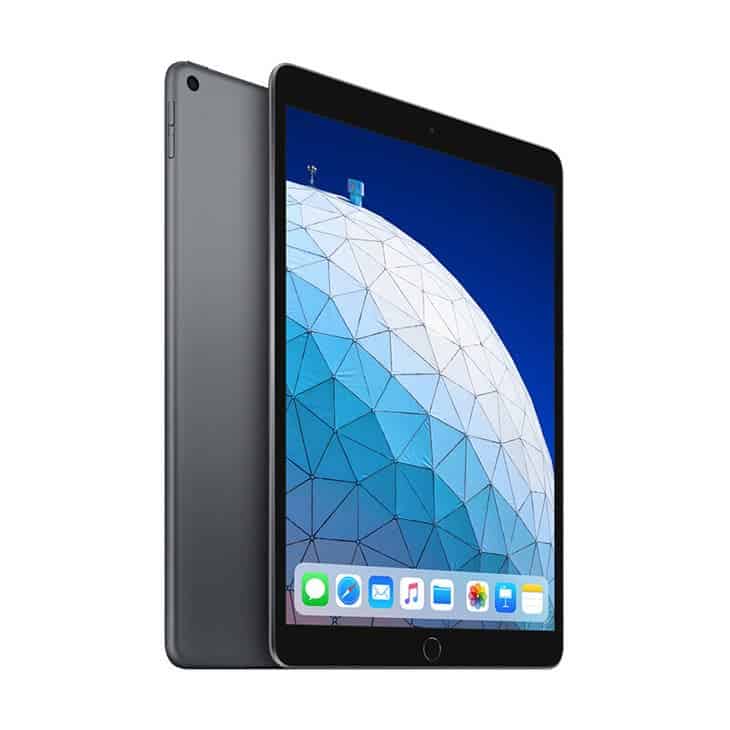 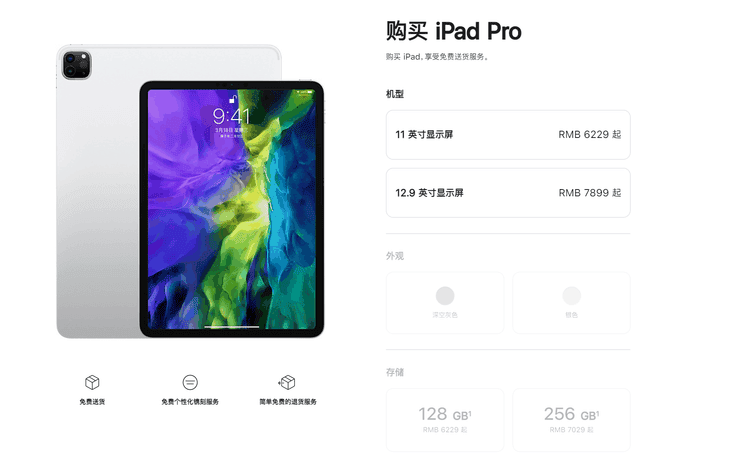 Previous 15 Samsung smartphones will soon get OneUI 3.1 based on Android 11

iPadOS 16 brings a new multitasking experience and much more