Back in the fall of last year, Samsung began testing One UI 3.0 user interface based on Android 11 for the flagship Galaxy Z Fold 2 smartphone, which is equipped with a foldable screen.

The beta version of One UI 3.0 for the Galaxy Z Fold 2, which was released in November, caused problems with the smartphone freezing on the lock screen. However, the testing period has been successfully left behind, now smartphones are getting stable firmware.

Since last week, the Android 11-based One UI 3.0 stable update has already appeared in European countries, South Korea, and now the firmware is being rolled out to the US market.

Samsung Galaxy Z Fold 2 owners can now enjoy all the delights of One UI 3.0 and Android 11, including a redesigned user interface, redesigned stock apps, improved performance, privacy, and more.

In addition, the two-year-old flagship Samsung Galaxy S10 also received a stable version of One UI 3.0.

Samsung Electronics hinted earlier that it would make one of the Galaxy Note series ‘highlights’ available for its other flagship smartphones. The foldable Samsung Galaxy Z Fold 3 is expected to be one of these smartphones with support for the S Pen stylus. 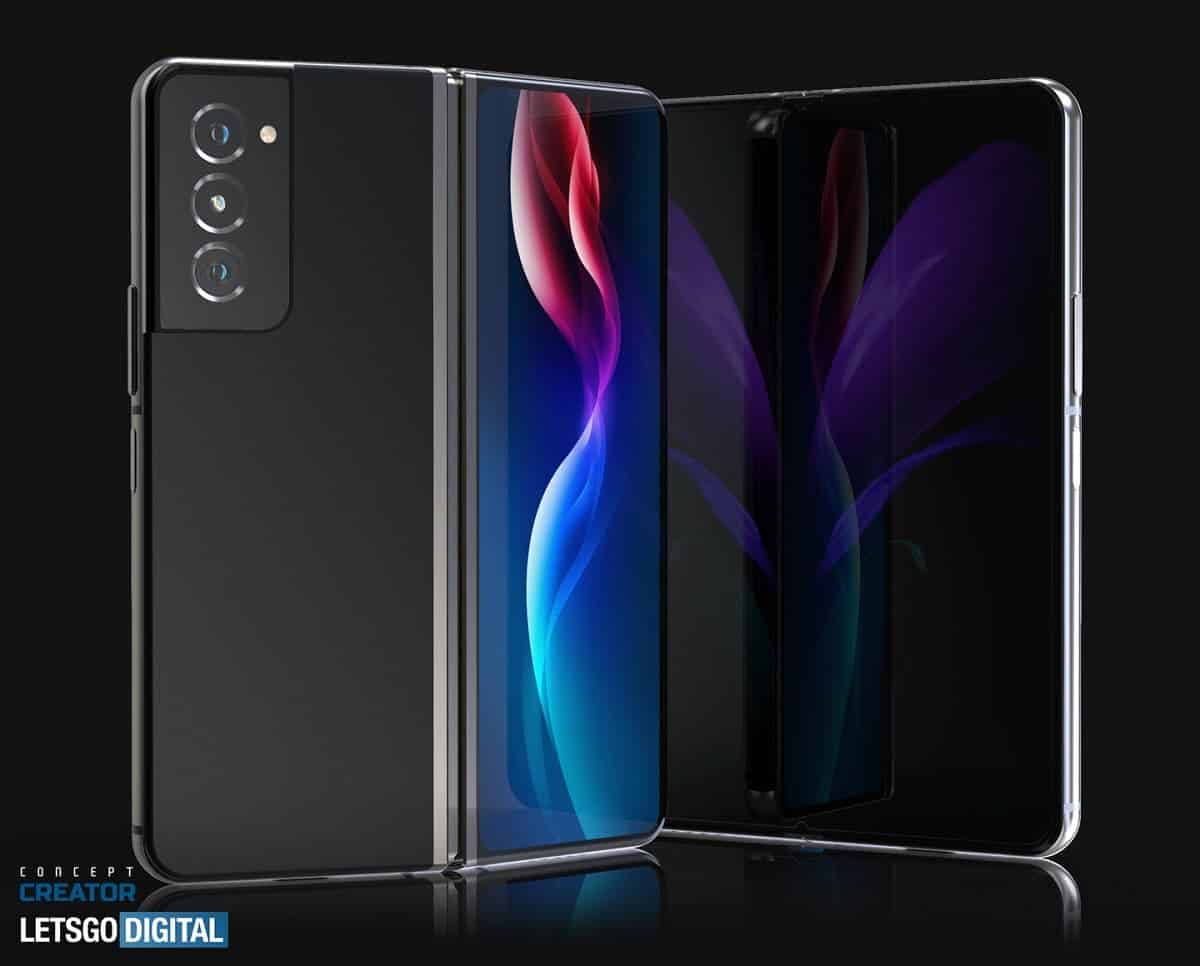 The Samsung Galaxy Z Fold 3 should be the first foldable Samsung smartphone with a flexible screen and stylus support. 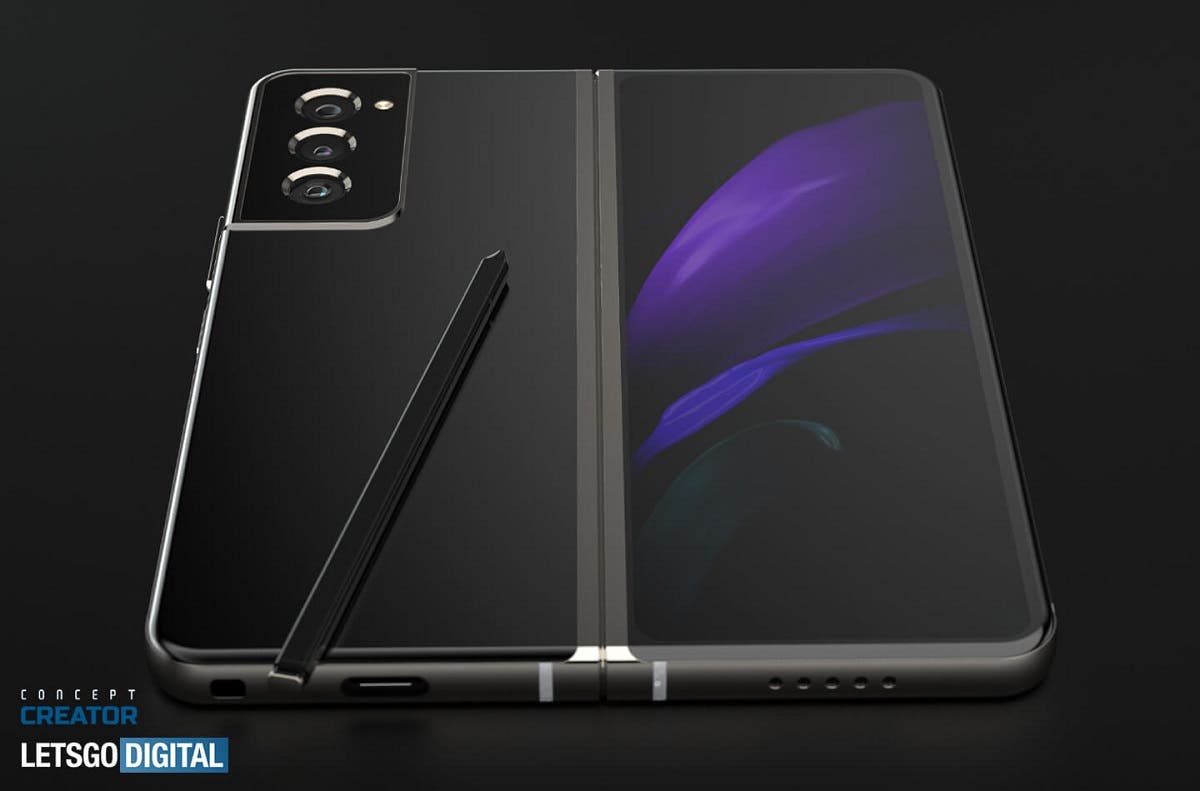 Dutch designer Jermaine Smit, known for the Concept Creator YouTube video channel, has created a new three-dimensional model and high-quality renderings of the Samsung Galaxy Z Fold 3 with an S Pen stylus for the LetsGoDigital website based on the available information. 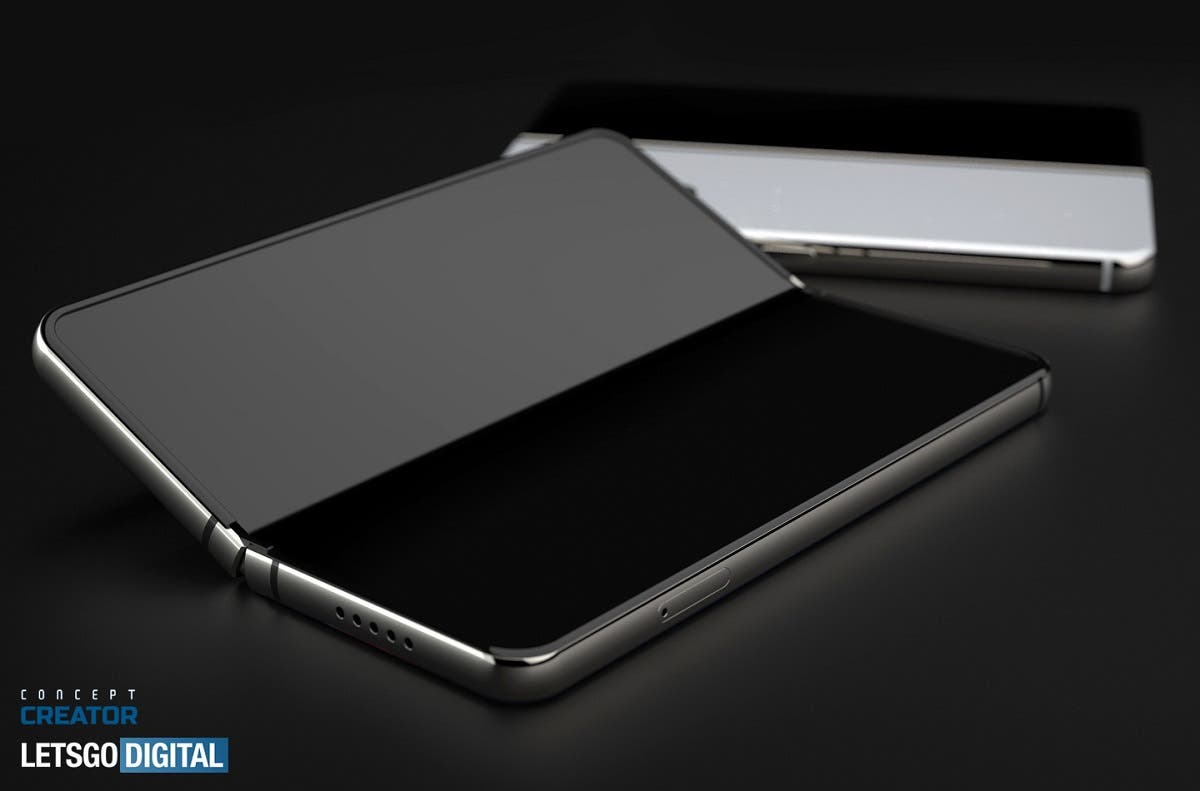 According to LetsGoDigital, unlike the Samsung Galaxy S21, the Galaxy Z Fold 3 will also have a stylus compartment right in the body. As expected, Galaxy S21 smartphones will be able to work with a stylus; but the S Pen will have to be purchased separately and there is no compartment in the case for it. 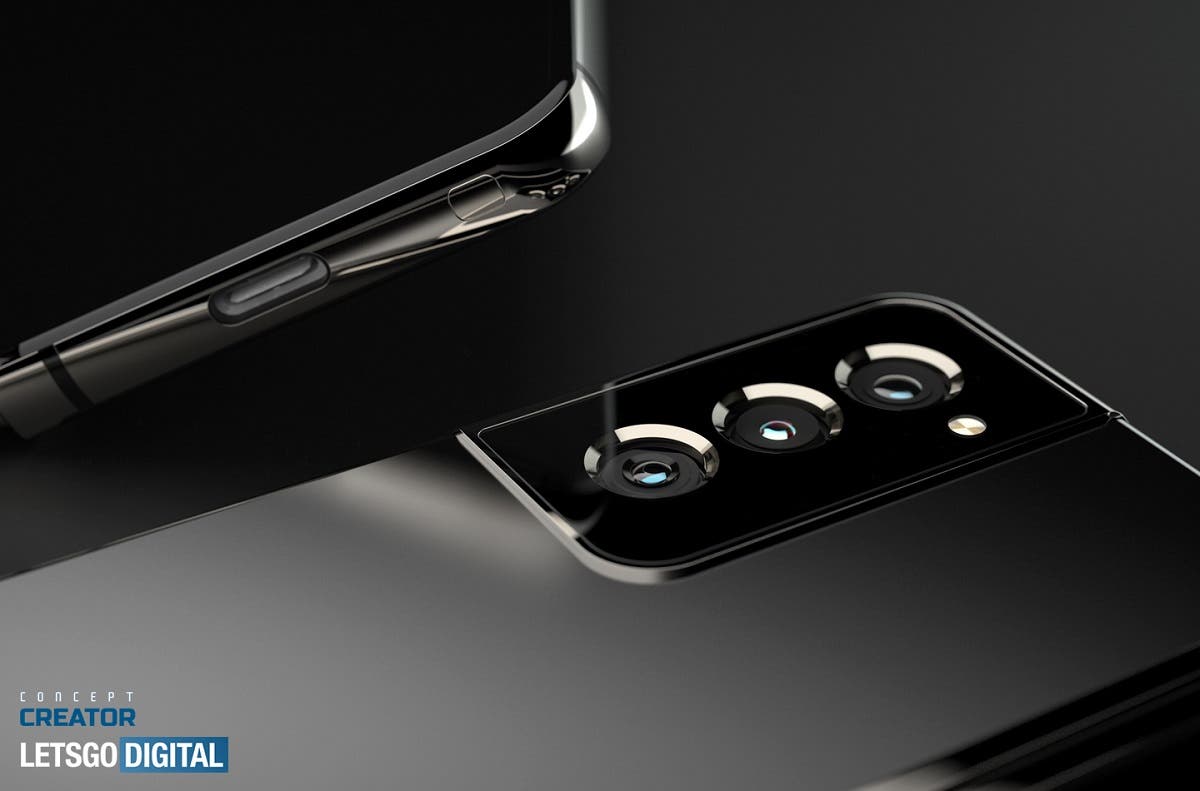 Compared to last year’s Galaxy Z Fold, we expect a redesign of the main camera; following the example of the Galaxy S21 the resolution of the external screen may grow to Full HD; and a new generation of protective ultra-thin glass UTG (Samsung Ultra-Thin Glass), Qualcomm Snapdragon 888 platform or Exynos 2100 will be used, Android 11 with One UI 3.1. 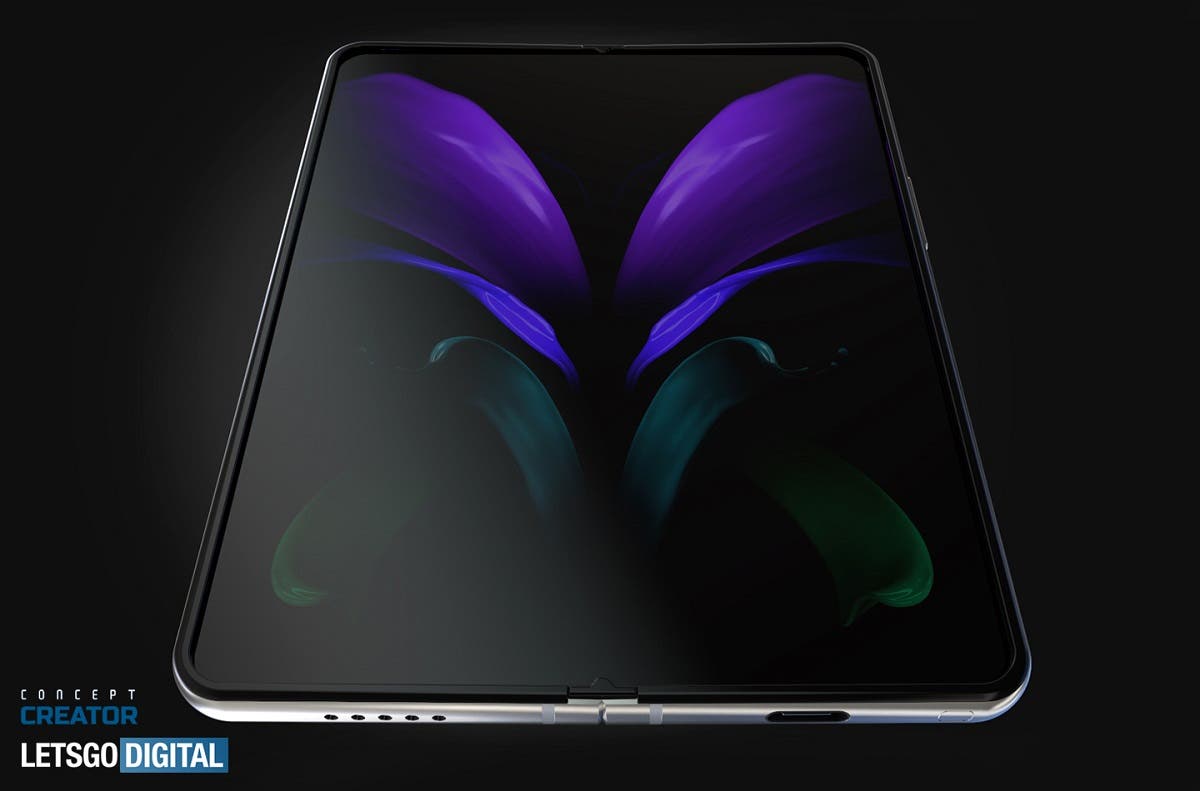 The Samsung Galaxy Z Fold 3 is expected to be the last flagship that Samsung will unveil in 2021. Its official debut will not take place until October.

Next Realme will open thousands of stores around the world