POCO M3 is finally coming to India. This is the device that was trending. Everyone was talking about this device. Why? Well, because of its high price to performance ratio and a fancy design! POCO M3 went official in Europe earlier than it was released in other countries including Pakistan. And now it’s time for India to get POCO M3. But for the Indian market, POCO M3 is going to launch with 6GB RAM.

In the global market, we saw POCO M3 with two variants. They included 4GB/64GB or 4/128GB. It was a disappointment that it did not have a 6GB variant. But later the smartphone was launched in Indonesia and there was a 6GB variant as-well. However, things are different for India. There might not be any 4GB variant of POCO M3 in India as stated by POCO Official on Twitter.

More is never enough. Until it comes to our RAM. #POCOM3 arriving with 6GB RAM only in India.

According to the tweet, POCO M3 will be launching soon in India. We already know that is going to release on 2nd February. The tweet says “Arriving with 6GB variant ONLY.” It is now clear that POCO will not be launching 4GB variants of POCO M3 in the Indian market. The tweet also tells us about the time and date of launch. You will be able to grab the phone on 2nd February at 12PM in India.

Now we do not know if it will be a single variant or there will be two variants including 6/64GB and 6/128GB. But it would be better if there are two variants. Because the phone already has a higher RAM and we do not want it to be priced higher. As you know, it comes with Snapdragon 662 chipset and if the phone is not priced properly, then it will be a failure. 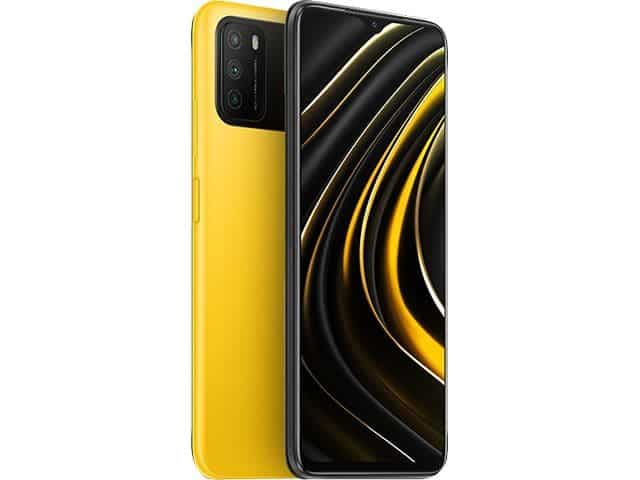 With the launch of Dimensity processors in the global market, we might soon see good rivals of POCO M3. Snapdragon 662 is great for those who love Qualcomm but in reality, it is a mediocre chipset. It does not provide the gaming experience like the G-series lineup of MediaTek. But overall, other specifications of POCO M3 are great.

Especially now since the Indian variant will be having 6GB RAM, it will be so much better. MIUI is a RAM-eater. It is really heavy and unusable on low RAM. Hence, 6GB RAM is the perfect topping on POCO M3. What do you think about POCO M3 with 6GB RAM? Let us know in the comments section below!