Once March came, we saw new phone conferences of major smartphone manufacturers one after another. We saw all kinds of phones. Honestly, it’s a bit annoying because they come with top-end configuration and it’s quite hard to choose any. But the situation will get even worse. In the next week, we will see many new phones from the same echelon. One of them is the Tencent ROG gaming phone 5, which is set to hit the market on March 10.

We have been thinking that this phone will be the world’s first with an 18GB RAM. But yesterday, Nubia released the Red Magic 6, and one of its versions sports an 18GB RAM as well. However, the ROG gaming phone 5 with such a large-capacity memory has appeared on the Master Lu benchmark platform and we can see how it performs.

From the screenshots of the running points, we can see that the new ROG machine actually uses 18GB of memory, not the expansion of virtual memory.

High memory storage means that more applications opened by players will remain in the background of the smartphone. This greatly reduces the number of closed applications due to insufficient memory.

For mobile game players, you can safely and boldly switch between the game and the chat software without worrying about the ‘killing the background apps’.

What Else We Know About ROG Gaming Phone 5

It is worth mentioning that from the website of the Ministry of Industry and Information Technology, we can learn that the ROG gaming phone 5 measures 172.83mm×77.25mm×10.29mm, the battery capacity is up to 6000mAh, and it supports 65W wired fast charging. 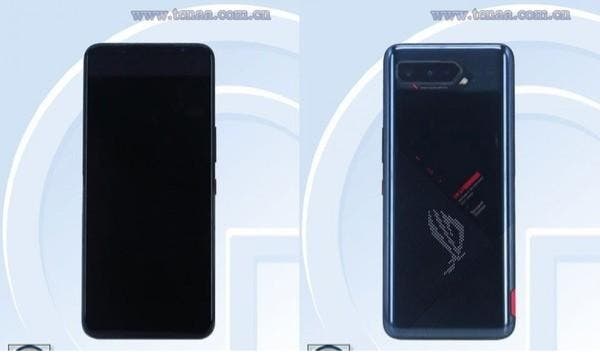 In addition to powerful performance, the ROG gaming phone 5 continues to maintain in-depth cooperation with Tencent. Tencent will conduct in-depth customization and optimization of the machine to further improve the computing and deployment capabilities of the hardware and ensure the stable operation and smooth experience of high frame rate games.

Previous How to secure your home Wi-Fi network router ?