According to recent reports, a diving enthusiast, Clayton Helkenberg, and his wife, Heather recently discovered an iPhone 11 at the bottom of Harrison Lake in Canada. After salvaging and cleaning the phone, it still works normally. They successfully powered on the phone and eventually found the owner. 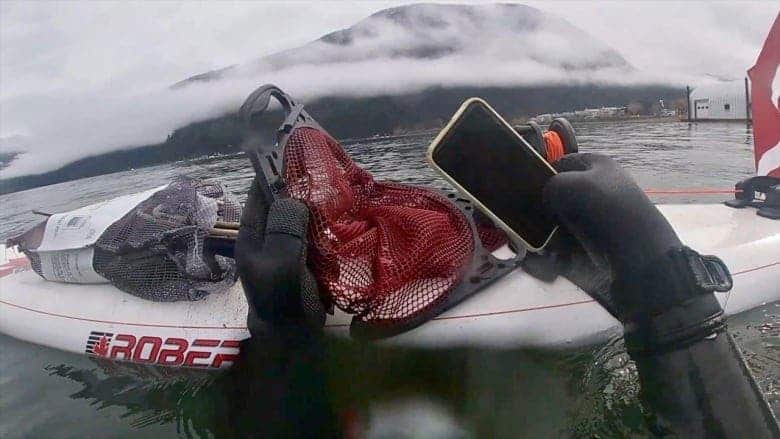 Fatemeh Ghodsi, the owner of the smartphone, lives in Vancouver, Canada. According to her, she was in the park last September to have some fun. Of course, while she was there, she snapped a lot of pictures which were all still on the phone. She said that as she was riding a round bumper boat, her mobile phone fell into the water, unfortunately. 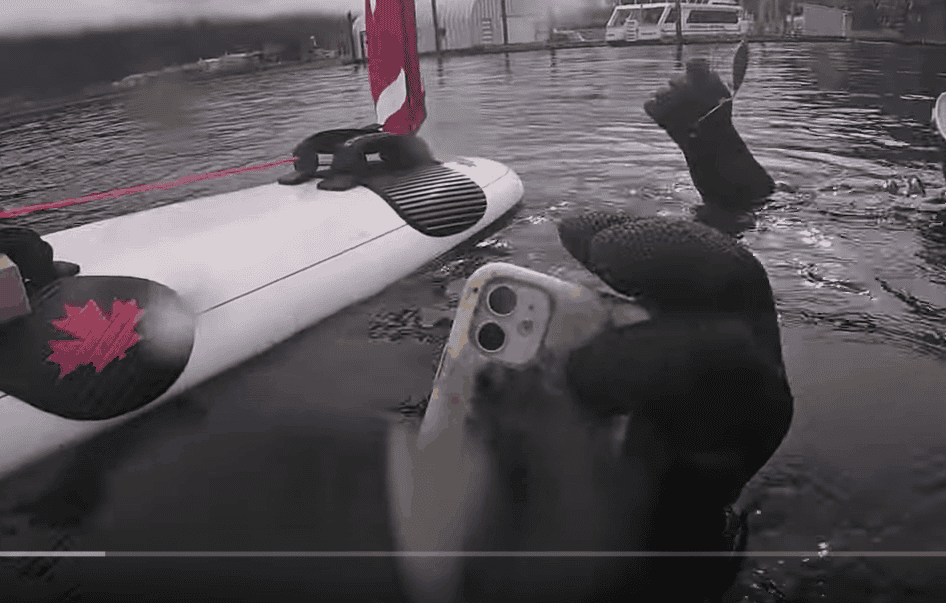 In an interview with the media, she said: “I lost my balance at the time, so the phone fell into the water. Although she sought help from staff after she landed ashore, they convinced her that it is impossible to find the phone in deep water.” 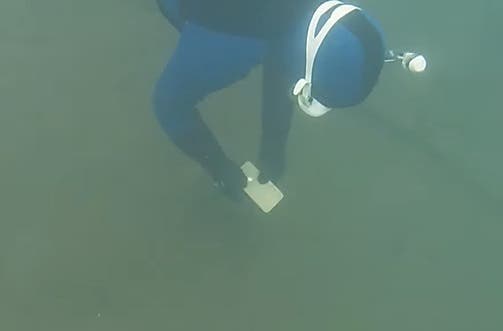 After the phone was lost, she bought a new iPhone and restored some of the previous photos, contacts, and other information.

Many other items salvaged from the lake

Helkenberg, a diving enthusiast, has many years of experience. Since 2020, he has been diving in the lake very frequently. His purpose is to clean up the trash and debris at the bottom of the lake. He and his wife have a YouTube account that records all his activities. His official YouTube account is Aquatic Monkey which shows the recovery of the iPhone 11. 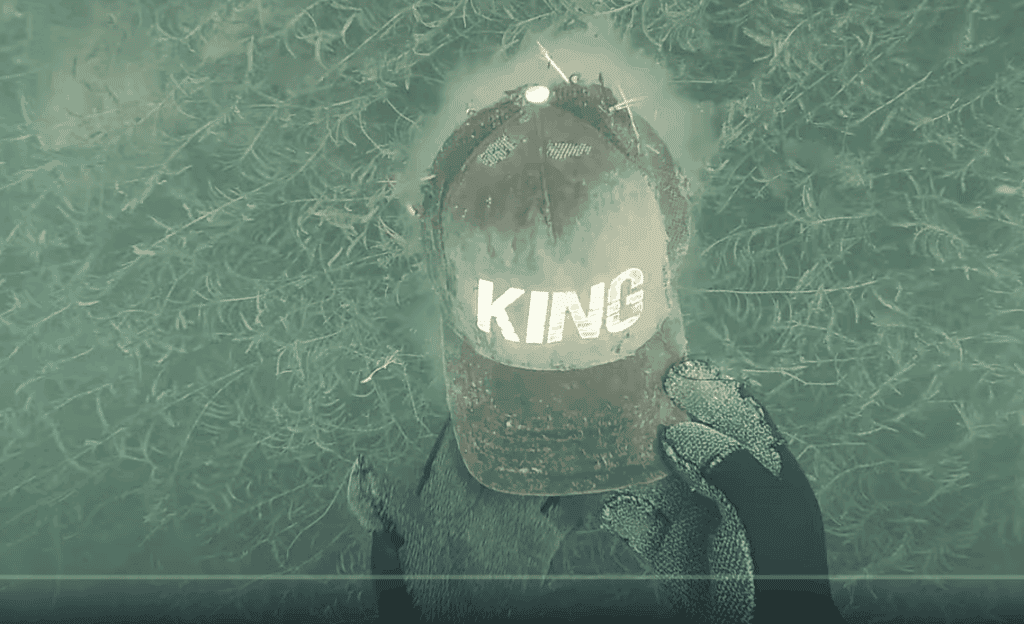 After salvaging the white iPhone 11, he put the phone in a desiccant filled with silica to dry it and clean up the dirt. After that, the phone successfully turns on, but the speaker is no longer working. However, the phone’s battery is still at 96%. He pulled out the SIM card of the mobile phone and used another mobile phone to read the contacts in the SIM card, and successfully found the owner. 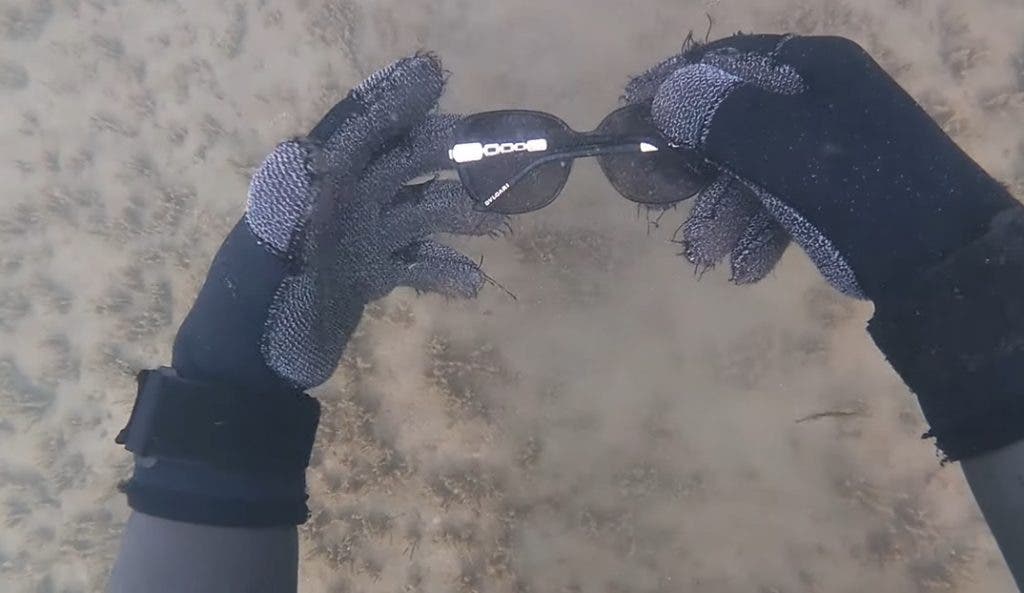 The iPhone 11 comes with IP68 waterproof certification. This means that it can withstand water but not for more than 30 minutes at a depth of 2m. Thus, its waterproof rating absolutely will not protect the phone if it drops in a lake. 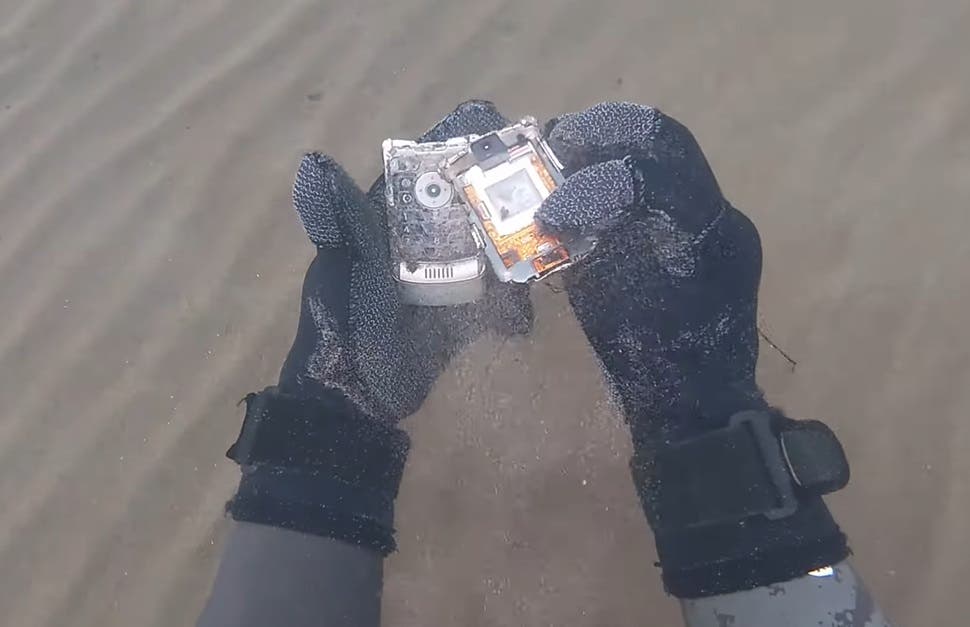 The Harrison Lake, the largest lake in the southern Coast Mountains of Canada is about 279 m deep in its deepest parts. However, some areas are very shallow, only a few feet deep. Looking at this video, the diver is only salvaging items within a few meters deep. However, for the white iPhone 11, he went deeper, certainly above 2m. Considering that professional scuba divers can dive safely to depths of about 30 m (about 100ft), this phone must have been well above a 2m depth for six months.

However, do not try this with your iPhone 11. Apple will not be responsible for anything that happens to the device.