Samsung is gearing up for the launch of its Galaxy Tab A7 Lite along with Galaxy Tab S7 Lite. Both the tablets fall under the affordable category and expected to launch in June 2021. Although the exact launch date is still unknown. Recently, Galaxy A7 Lite appears on GeekBench listings and Bluetooth SIG with model number SM-T225. In GeekBench Galaxy A7 Lite gets the 810 and 3,489 scores on the single and multi-core tests.

Now with Galaxy A7 Lite with the Model number SM-T220 passes through FCC listing. According to the listing WiFi variant of Galaxy A7 Lite is spotted there with dual-band WiFi i.e. it supports 2.4Hz frequency and 5GHz frequency. The new tablet has an HQ-3565S battery that is a 5100 mAH battery with 15W fast charging support. Samsung Galaxy Tab A7 Lite measures 212.53mm x 124.7mm x 246.41mm. According to the measurement, it is assumed that the new tablet will have an 8.7-inch display. 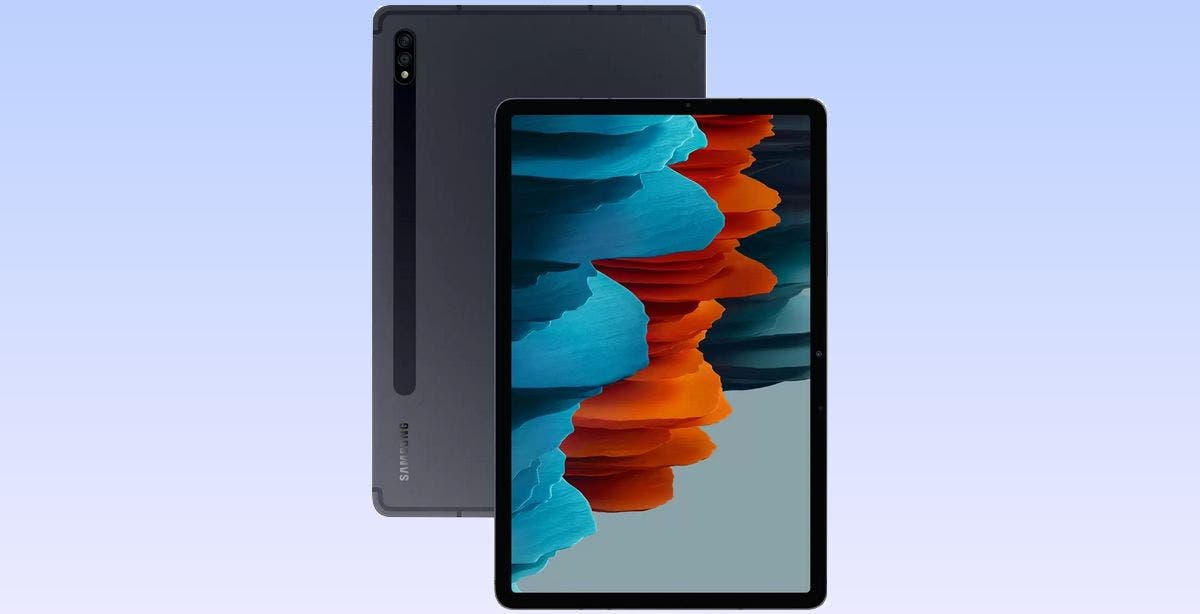 Moreover, earlier this month Samsung Galaxy A7 Lite’s LTE variant with the model number SM-T225 passes through the FCC. According to all the leaks and rumors, we have written all the specifications of Galaxy A7 Lite and its cousin Galaxy S7 Lite below.

It features an 8.7-inch display panel. The new tablet is expected to be powered by a Mediatek’s Helio P22T SoC. It pairs 3GB  of RAM and runs on Android 11 out of the box based on Samsung’s own One UI 3.0. The new tablet takes its power from a huge 5100 mAh battery with 15W fast charging support. The company will launch both LTE and WiFi variants.

It is expected to come with a 12.4-inch LTPS TFT display panel with 2560 x 1600 pixel resolution. Galaxy S7 Lite is expected to be a 5G supported tablet. It will run on Android 11 out of the box. The company will launch both LTE and WiFi variants.

Next Here is the iQOO Neo 5 in all its glory