Earlier this year, Xiaomi CEO Lei Jun confirmed the launch of the Mi Mix 4, the company’s flagship smartphone and the company’s first commercial model with a flexible screen. The premiere of the foldable smartphone is expected only in the second half of the year, but the Mi Mix 4 prototype has already appeared in front of the camera lens. 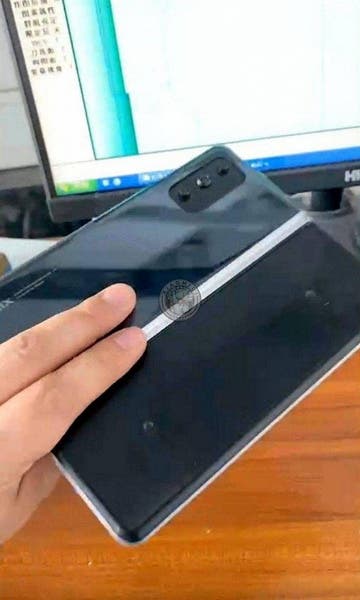 Unfortunately, the smartphone in the photo is shown only by the back panel, but in terms of the proportions of the “halves”, one can imagine that it is more like the Samsung Galaxy Z Fold 2 than the Huawei Mate X2. The back panel is framed with glass, and the main camera – with three modules that protrude noticeably above the surface of the lid. Such an option will definitely not go into production, since during normal operation such a protruding module is easy to break. 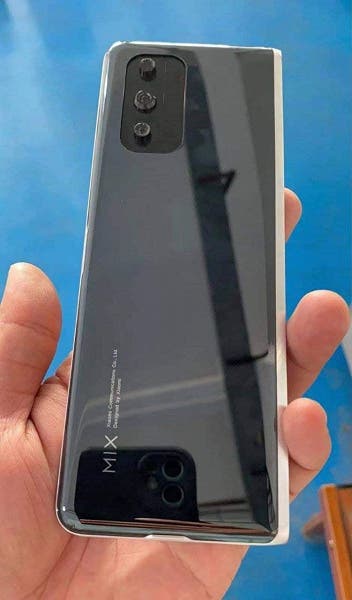 The Mi Mix 4 is clearly built on the Qualcomm Snapdragon 888 SoC – and that’s probably all that can be said about its specs at the moment. Although there is no doubt that the smartphone will receive top-end memory and cameras. Usually, in the Xiaomi Mi Mix line, the company releases models with some kind of innovative technologies. In addition to the foldable screen in the new Xiaomi Mi Mix, the manufacturer may finally realize its first commercial camera under the display surface. 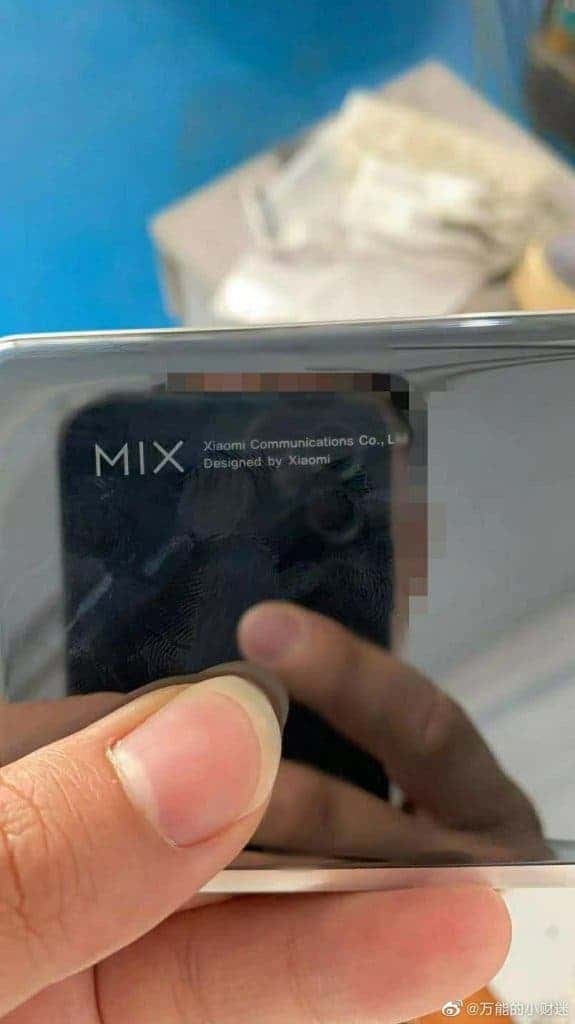