All we are waiting for Xiaomi to hold a new product launch conference on March 29. As you know, at the event, the manufacturer will unleash the Xiaomi Mi 11 Pro and the Xiaomi Mi 11 Ultra smartphones. They are going to challenge the ‘Android King’ title”. But interestingly, they are not going to become the highlight of the conference. According to various sources, the Mi MIX series will return and bring the company’s first folding screen smartphone, which is called ‘emperor of folding smartphones’.

The Xiaomi MIX Fold has officially passed the network access certification last week. The corresponding information shows that the machine will have a charger (the model number is MDY-12-ES), which supports 11V 6.1A up to 67.1W fast charging. Thus, it’s exactly the same as that of the ‘Android king’ Xiaomi Mi 11 Pro’s charger.

In terms of core configuration, the Mi MIX Fold will also sport basically the same features at the Mi 11 Pro series. So under the hood, we will find the industry’s top Snapdragon 888 processor and LPDDR5 + UFS 3.1 memory specifications.

We should also mention that there is more space inside a folding screen smartphone. So its heat dissipation performance will be better than that of ordinary flagships. In other words, the Snapdragon 888 is expected to provide a way better performance than other models with it. 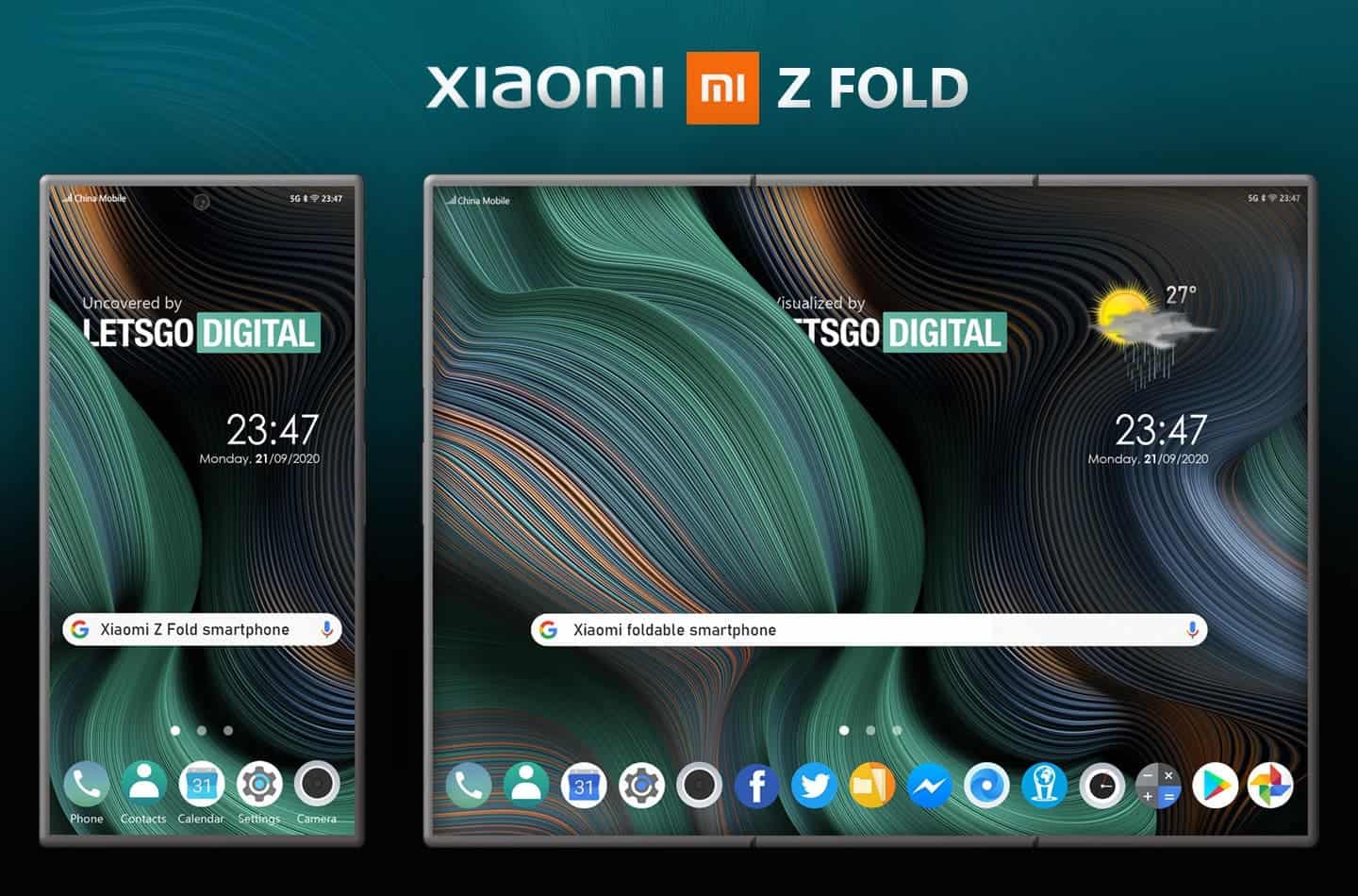 The phone will adopt a design similar to the Samsung Galaxy Z Fold2. Thus, it will support an inward folding solution. Plus, it will use special materials for the hinge.

As the leaked photos showed, the main screen of Mi MIX Fold does not have any openings. It is a complete 8.03-inch large screen that can bring an extremely shocking visual experience.

More importantly, Xiaomi’s first folding screen smartphone may become the cheapest one in the segment. If so, it will further accelerate the popularity of folding screen phones.

Apart from this, we have been waiting for the fifth generation of the Xiaomi Mi Pad 5 tablet to appear on the stage on March 29. But as a well-known Weibo blogger said today, most likely, we won’t see this product at the event. Instead, there should be a product ‘we have been waiting for two years’. Undoubtedly, it will the Mi MIX Fold. But this doesn’t mean the Mi Notebook Pro 2021, the new air conditioner and the Mi 11 lite will be absent as well.