The Xiaomi Mi 11 Pro, Mi 11 Ultra and Xiaomi’s first folding screen smartphone passed the 3C certification last week. Plus, we learned that the Mi 11 series new phones will hit the market on March 29. Today, a Weibo user revealed some information concerning not only the Mi 11 line handsets but also the launch date of the Xiaomi foldable smartphone. 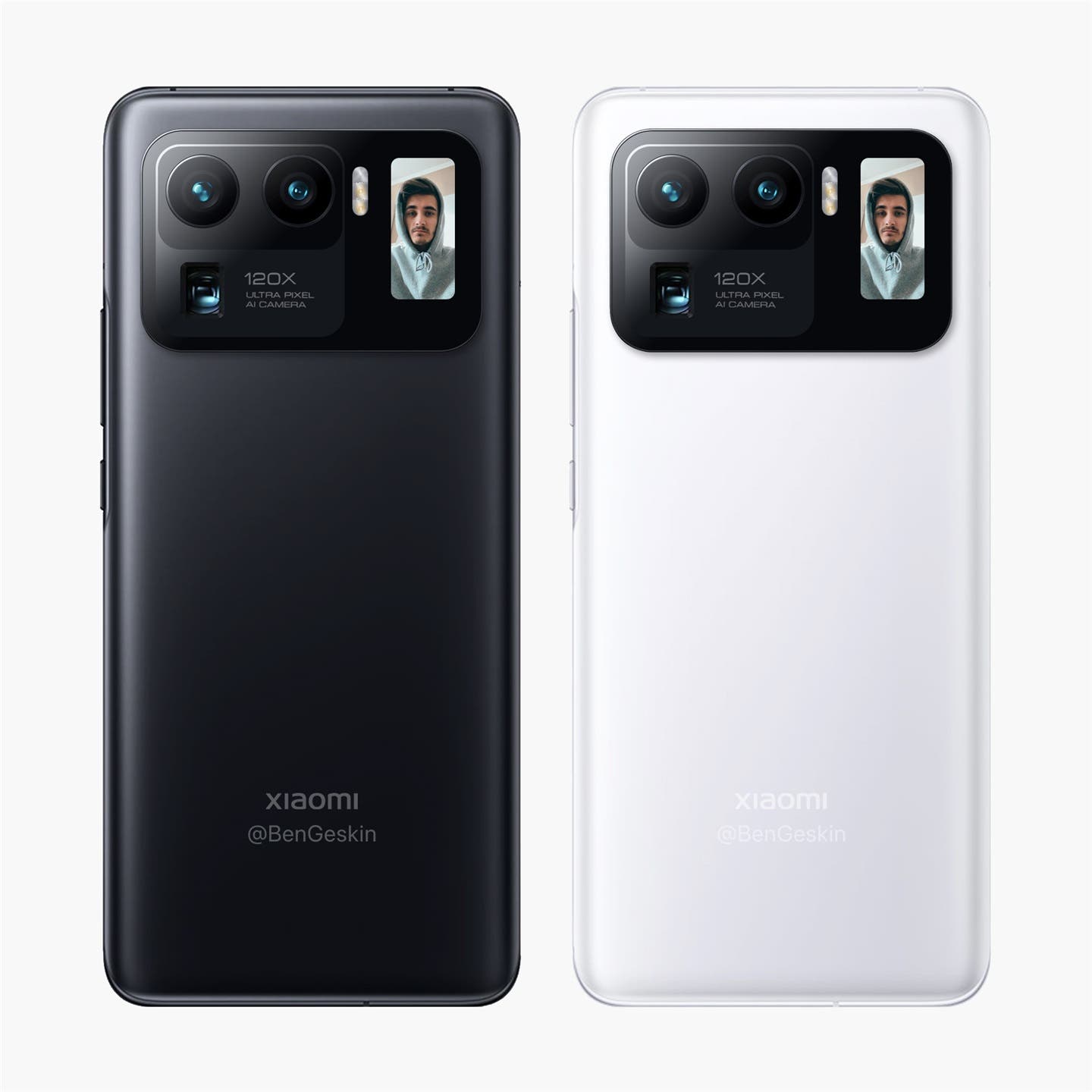 Previously, we got much information about all three models. The Xiaomi Mi 11 Ultra will sport a triple-camera. There will be two main lenses and one periscope telephoto lens. The camera will support up to 120x zoom. The main camera uses the Samsung SOCELL GN2 50-megapixel CMOS, which has a 1/1.12-inch sensor. The second main camera is a 48MP wide-angle CMOS. And the third camera is a 48MP 120x periscope lens supporting 5x optical zoom. It seems that the Pro model will lack this sensor.

Moreover, we know that the Xiaomi Mi 11 Ultra will have a small secondary screen on the back. It will be able to display the content of the main screen.

In other aspects, the Xiaomi Mi 11 Ultra / Pro should adopt a quad-curved screen design. The latter will have a 2K+ resolution, a 120Hz refresh rate, a 480Hz touch sampling rate, etc. The rest of the features this phone can boast of is the Harman Kardon audio, Snapdragon 888 chip, LPDDR5 memory, UFS 3.1 flash storage, 67W wired fast charge / 67W wireless fast charge / 10W reverse wireless charge, 5000mAh large battery and so on.

As for the Xiaomi folding screen smartphone, it should be called the Xiaomi Mi Mix 4 Pro Max. The display of this phone comes from China Star Optoelectronics Technology (CSOT), a subsidiary of TCL. It will use an outward folding solution. When folded, it will have a diagonal of 6.38 inches.

Next Elon Musk: SpaceX will land an interstellar spacecraft on Mars before 2030