On March 29, Xiaomi will be holding a global launch event to announce new Mi 11 series smartphones including Mi 11 Lite, Mi 11 Pro and Mi 11 Ultra. Before launching, Winfuture.de shared high-quality renders, specs and prices for the 4G and 5G versions of the Mi 11 Lite.

The Mi 11 Lite will feature a 6.55-inch Full HD + (1080 x 2400 pixels) AMOLED screen with a hole in the upper left corner. The screen is expected to support a 90Hz refresh rate and will also feature an in-screen fingerprint reader.

The phone will be equipped with a 20-megapixel selfie camera, and the main camera will be equipped with image sensors with a resolution of 64, 8 and 5 megapixels. The device will run Android 11 OS with MIUI 12 user interface. The 4250 mAh battery will support 33 W fast charging. The phone doesn’t have a 3.5mm audio jack. 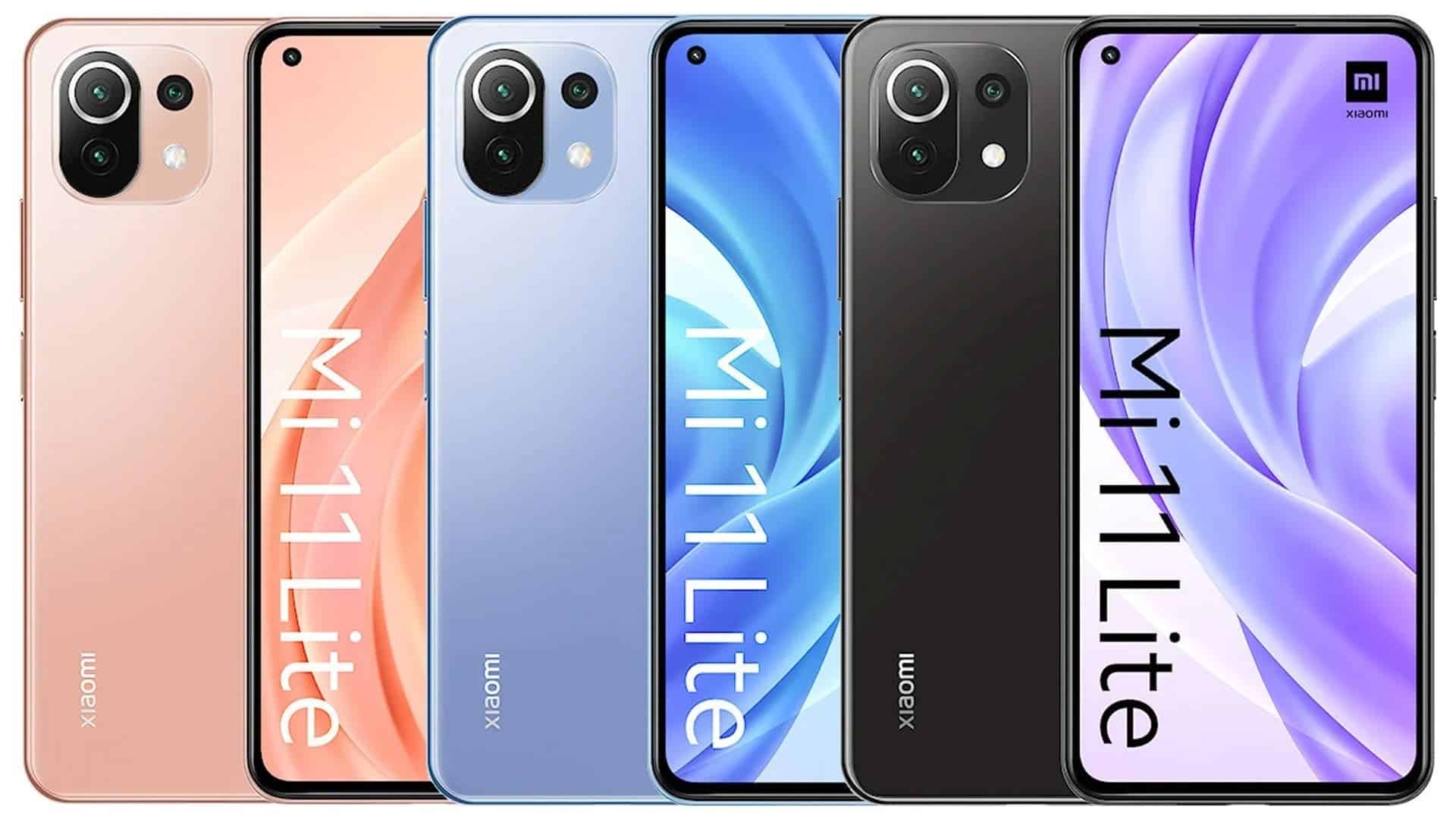 Sources confirm that not only the Xiaomi Mi 11 Pro and Xiaomi Mi 11 Ultra super flagships will be presented on March 29 this year; but also the company’s first smartphone that is equipped with a foldable screen.

As a reminder, Xiaomi confirmed the existence of the Xiaomi Mi 11 Pro and Xiaomi Mi 11 Ultra yesterday; by publishing several teasers that indicate that they will be unveiled next Monday.

As for the first Xiaomi foldable screen smartphone; sources claim that it will be released under the name Xiaomi Mi Mix 4 Pro Max. Earlier, Ross Young, founder of research companies Display Supply Chain Consultants and DisplaySearch, revealed that the Xiaomi Mi Mix 4 Pro Max display comes from China Star Optoelectronics Technology (CSOT), a subsidiary of TCL. He added that the screen of the device when folded will have a diagonal of 6.38 inches.

In addition, Xiaomi has confirmed that the flagship Xiaomi Mi Notebook Pro 2021 will be announced on March 29; featuring “six new achievements” on its screen. On the same stage, the Xiaomi Mi Band 6 fitness bracelet will be announced.

Previous OnePlus 9 and 9 Pro are launched in China with ColorOS 11, 65W charger and lower prices

Next This is how Samsung's first dual-fold smartphone looks like