Oppo unveiled a bunch of new smartphones this month under its Oppo Find X3 series. The company also brought some of its Oppo Reno5 smartphones to overseas markets but with different names. The Oppo Reno5 F for example is now Oppo Reno5 Lite in certain markets and Oppo A94 in others. Now, the company is about to introduce a new Oppo A-series smartphone dubbed Oppo A74. The device will follow the company’s strategy of launching 4G and 5G variants. Today, the LTE variant passed by Google Play Console. This particular listing has been one of the best ways to know some of the device’s specifications ahead of its release.

The certification reveals that the Oppo A74 4G packs a display with 2,400 x 1,080 resolution. Under the hood, it packs the Qualcomm Snapdragon 662 chipset. This particular chipset is now present in a plethora of 4G mid-range smartphones. It works as a successor for the Snapdragon 665 bringing an incremental performance. The chipset is paired with 6GB of RAM, unfortunately, storage is still unknown but we can expect 64GB and up to 128GB. Since this is a mid-range phone microSD card probably will be marking presence here.

On the software front, the phone runs Android 11 straight out of the box. We can assume that it has Oppo’s ColorOS 11.1 running on top of it. The same smartphone appeared in the databases of the FCC, Bureau of Indian Standards (BIS), TKDN, Eurasian Economic Commission (EEC), and the Wi-Fi Alliance. Considering the number of certifications, we assume that the launch is imminent. 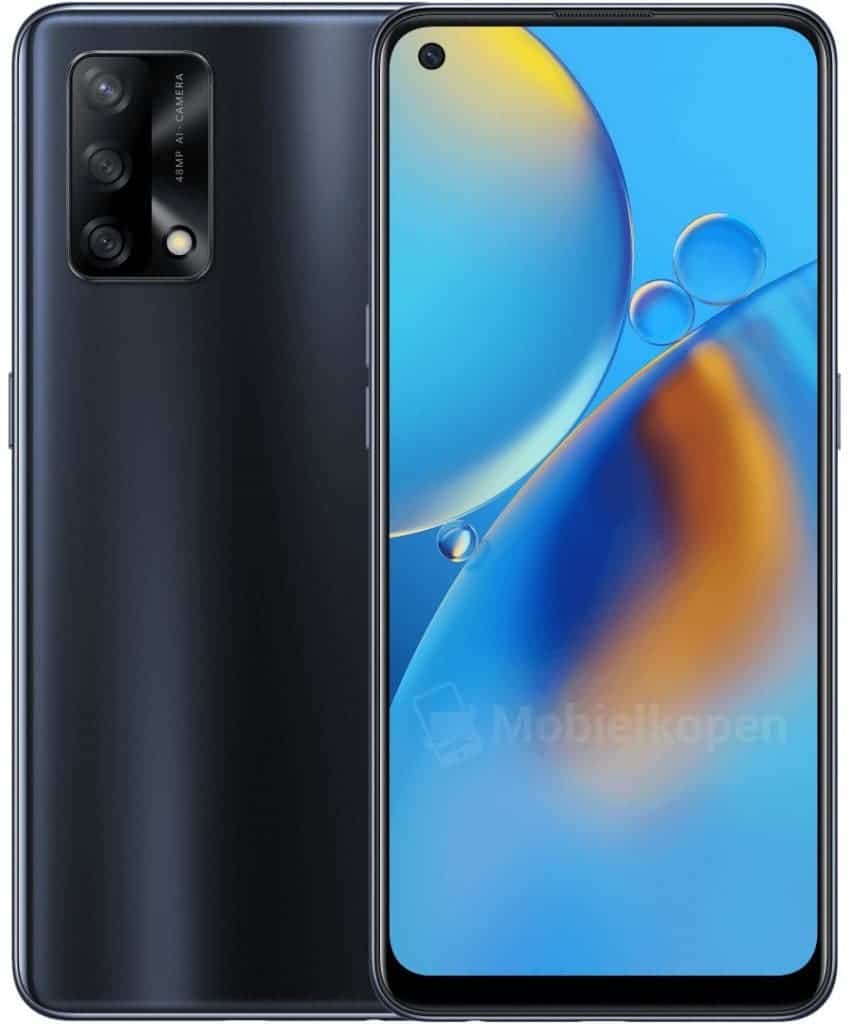 A couple of days ago, a leaked poster brought some of the Oppo A74 4G key specifications. The phone will have a 6.43-inch AMOLED display with FHD+ resolution and an in-display fingerprint scanner. These certainly are features commonly present on high-tier smartphones, it’s interesting to see that Oppo is bringing them to a mid-range smartphone. The phone also has a top-left aligned punch hole serving as a home for the selfie snapper. Around the back, we have a triple-camera setup comprising a 48MP main camera, a 2MP macro cams, and a 2MP depth lens. The phone draws power from a huge 5,000mAh battery with 33W fast-charging. 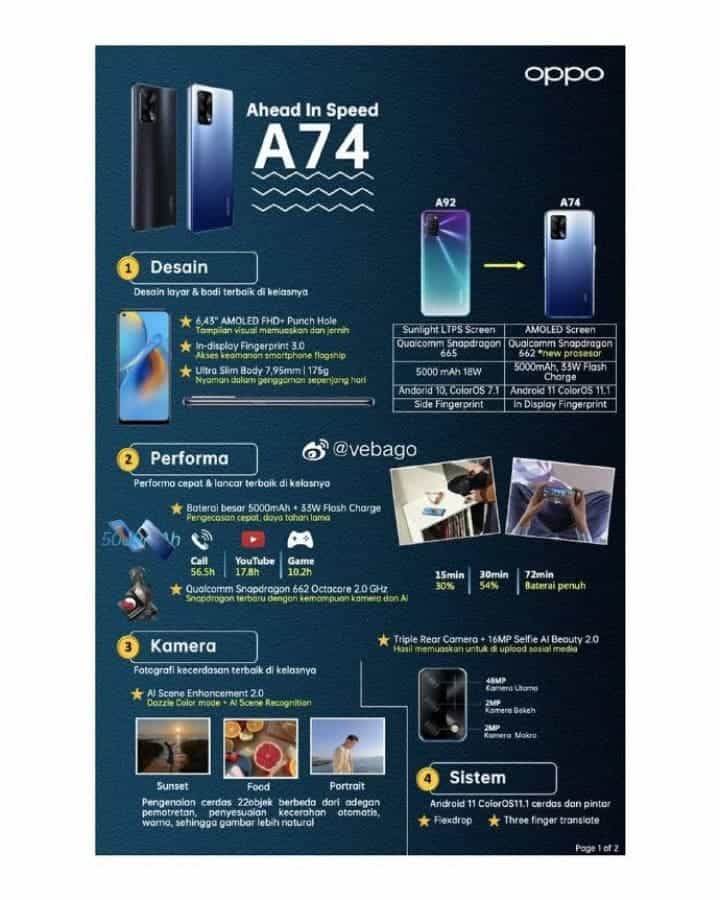 The 5G variant will come with the Snapdragon 480 chipset with 6GB of RAM. It will also pack a 5,000mAh battery, presumably with 33W fast-charging, Android 11, and ColorOS 11.

Next Apple Acquired More AI Companies Than Google And Microsoft