A few days ago, ZTE officially announced that it will hold a new product launch conference for ZTE Axon 30 Ultra series on April 15.

As the release time approaches, it’s logical we are getting more and more information, including official posters and videos, showing this or that advantage of the upcoming flagship. 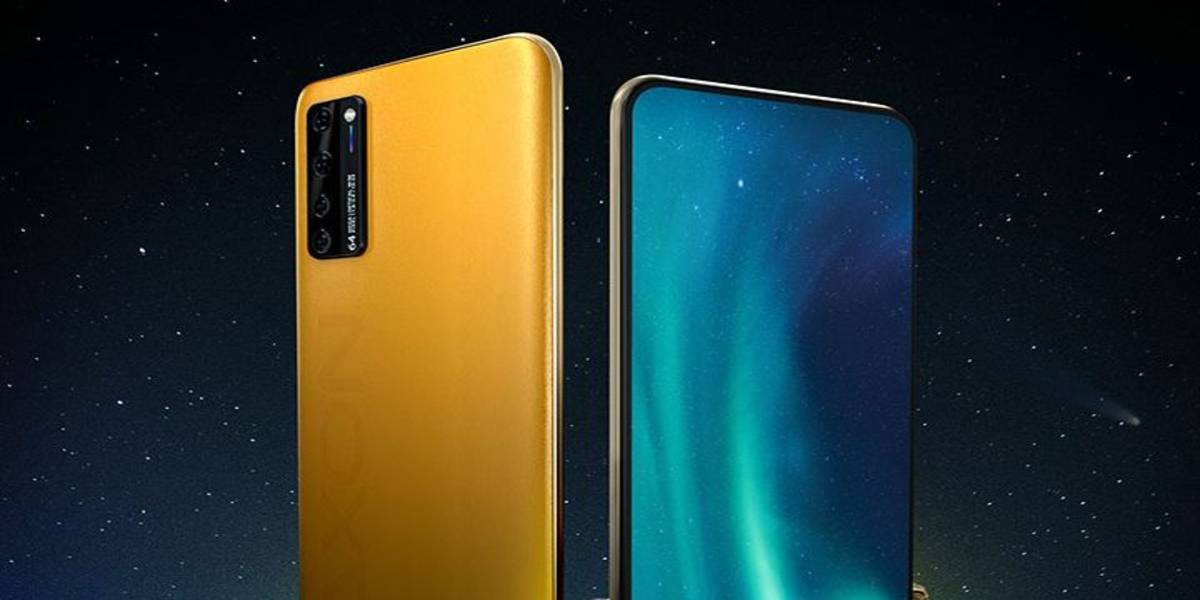 Interestingly the company promotes this phone as coming with three heads and six arms. Obviously, it is the best three-main camera system in the industry.

By the way, there is a very popular sculpture by Chinese artist Zhang Huan. It is called Three Heads Six Arms. 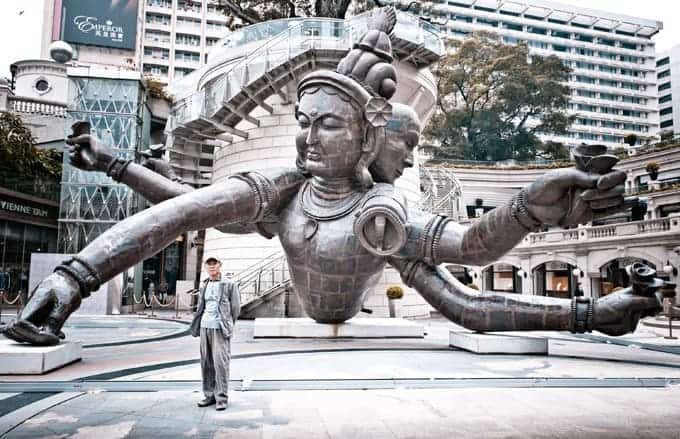 Anyway, previously, we have heard that there will at least three models in the series. They include the Axon 30, the Axon 30 Pro and the Axon 30 Ultra.

Not only that, today, ZTE also posted a video shot with the Axon 30, and the copy said “Steadicam-level image stabilization. Stabilizes various scenes.”

In terms of configuration, apart from the Snapdragon 888 processor, it will also come with LPDDR5 and UFS 3.1 flash storage. Thus, we are dealing with the strongest hardware trinity.

The ZTE Axon 30 will use a centered single-hole screen. It will support 120Hz refresh rate and 360Hz touch sampling rate. Under the hood, it will have a built-in 4500mAh capacity battery, which is going to support 55W flash charging.

The rest of the known features include a support for 10bit color mode, a front 44MP lens, dual speakers, linear motors, a brand-new MyOS system and many more.