Previously, OnePlus has been designing only premium smartphones. Thus, on the market, there were only two brands making top-end smartphones – Apple and OnePlus. But both realized that it’s quite difficult to compete with other major brands with such a strategy. So they began making mid-range handsets as well. Not surprisingly, the iPhone 11 and the iPhone SE were the top-selling smartphones in 2020. OnePlus joined the mid-range smartphones club way later by releasing the Nord series models. However, there is every reason to think that the manufacturer likes how these models perform and decided to launch more handsets for this segment. After launching the OnePlus 9 line flagship phones, it is going to uncover another phone from this series in the face of the OnePlus 9R.

Yesterday, the company officially announced that the OnePlus 9R will be released online on April 15. Also, it said the phone will run on the new ColorOS system. As for today, they emphasized two other features of the 8.4mm thickness and the 189g weight. Though the body is slim, it will host a number of ‘heavyweight’ hardware components. At the same time, OnePlus CEO Liu Zuohu announced there will be two colors of ‘Black Island’ and ‘Blue Islet’. 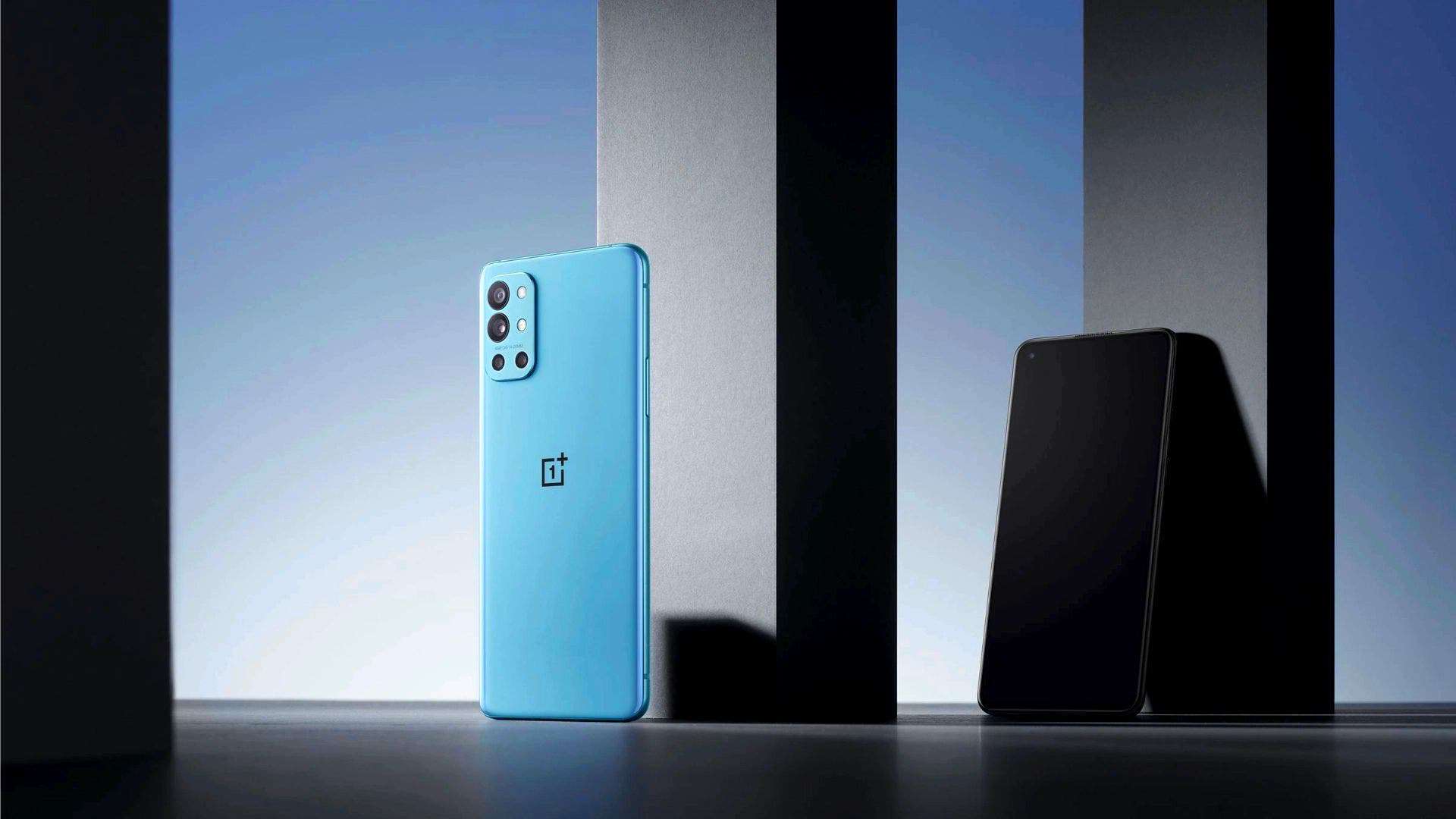 In terms of photography, the OnePlus 9R is expected to have a 16-megapixel Sony IMX471 front lens. On the opposite side, we will see a 48MP IMX586 main camera, a 16MP ultra-wide-angle IMX481 lens, a macro lens and a depth-of-field lens.

By the way, apart from the main OnePlus 9 and OnePlus 9 Pro flagship models, the OnePlus 9R pseudo-flagship handset, the company is also going to announce a lower-configuration model, namely the OnePlus 9E. The latter will sport a 6.5-inch FHD+ display supporting a 90Hz high refresh rate. Under the hood, it will host a Snapdragon 690 processor, an 8GB memory, and a 128GB storage space. Finally, as for the camera, the phone will come with a 64-megapixel main sensor and an 8-megapixel ultra-wide-angle lens. The battery capacity will be 5000mAh.

Previous Here are the most popular smartphone models in the world

Next Xiaomi Mi Pad 5 specs and details have been revealed