The next step in the evolution of the front camera is to send it under the display. This path looks logical and visually pleasing, which a large number of users are waiting for, because they are simply tired of the cutouts in the screen. Samsung, Vivo, Huawei, Xiaomi and Oppo are known to be working on sub-screen camera technology. And ZTE managed to offer a smartphone with such a front-facing camera ahead of everyone, but its performance raises a huge number of complaints.

If the information from the network informant Ice Universe is correct, then in the second half of this year we will see a scattering of smartphones with a sub-screen camera. Such a front module should be available in a foldable smartphone from Samsung and Oppo, Xiaomi Mi Mix 4, devices from Vivo and ZTE. In the latter case, it will be a model from the Axon line, possibly the Axon 30.

There is no reason not to trust Ice Universe. This insider has more than once been accurate in his predictions and gave reliable predictions; about the characteristics of devices that have not yet been presented. Therefore, we are waiting for new products with sub-screen cameras; to check what success the companies have achieved in this field. 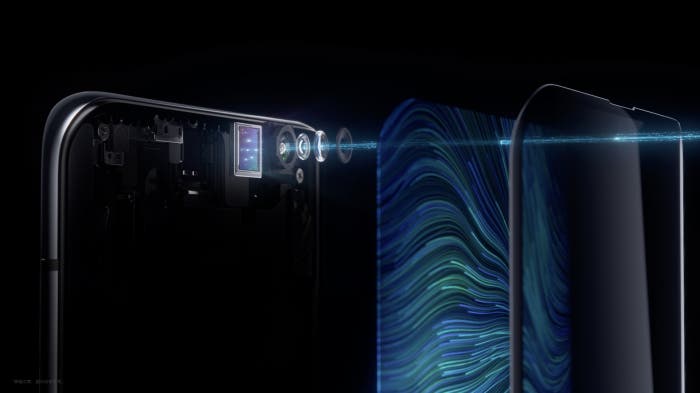 Recently, the ZTE Axon 30 Pro and Axon 30 Ultra premiered, where they relied primarily on cameras. After Axon 20 Pro; it was logical to assume that the idea with a sub-screen front-facing camera will find its continuation in new products; especially since the company had previously said that it had a second generation of the camera under the display ready.

But it didn’t happen. At a press conference following the release; the head of ZTE Ni Fei confirmed that the second generation of the camera under the display is ready. But the delay in the production and delivery of special microcircuits against the background of a general shortage of components did not allow it to be implemented in new products. At the same time, the head of the company said that the ZTE Axon 30 will soon appear; and there they can offer a sub-screen camera.